Homepage > Gear > Tech > Got A Bitcoin? Here’s What You Can Buy With It 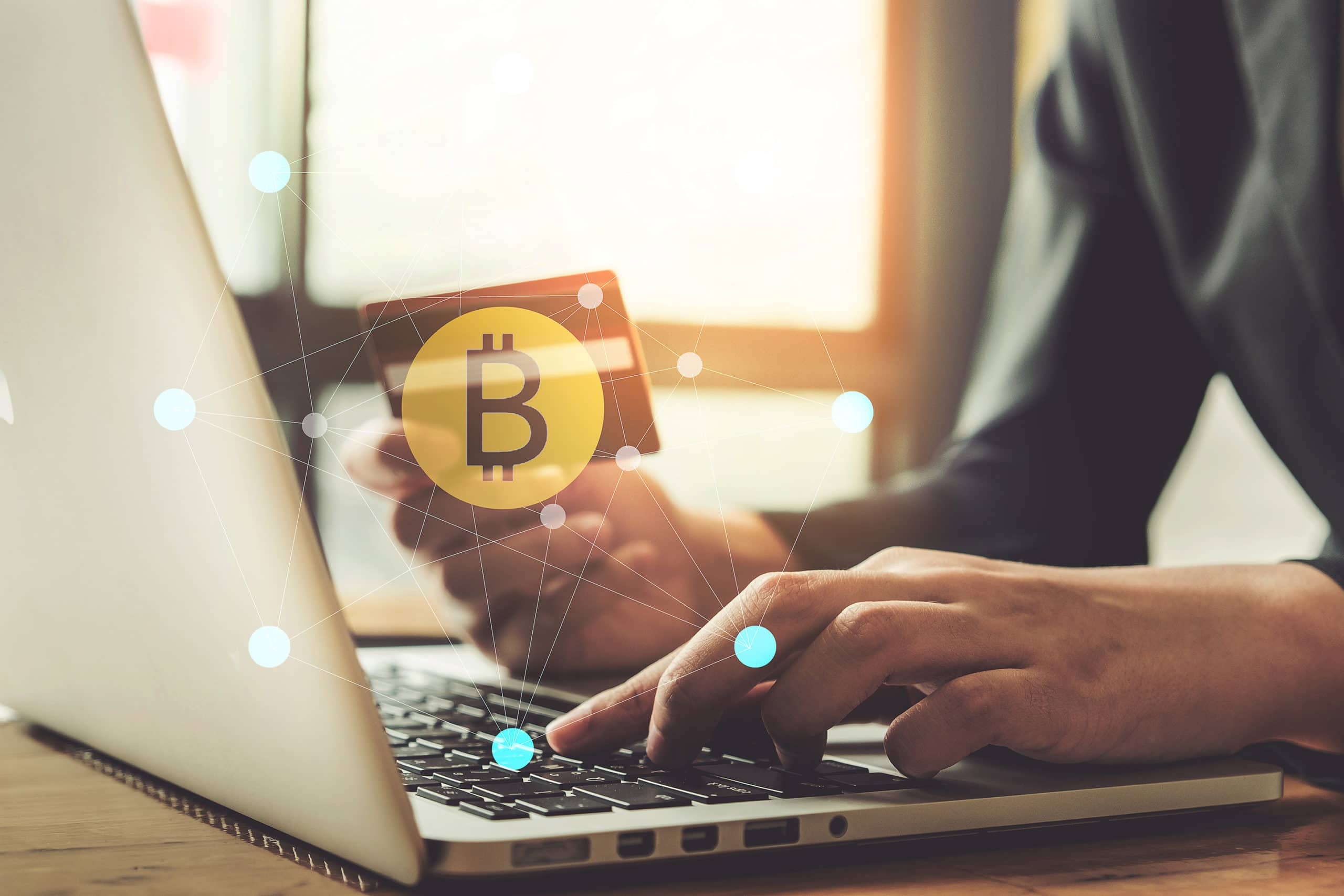 Got A Bitcoin? Here’s What You Can Buy With It

According to Elon Musk, you can soon buy a Tesla with Bitcoin.

Major retailers are few and far between to accept this payment method, but there are still some ways to spend your hard-earned crypto assets.

With the price of Bitcoin currently riding high over US$50,000, you’ll need a bit less than one to buy a standard Tesla Model 3, or a bit more to buy the Performance model. Anyone flush in the cryptocurrency could shell out up to three Bitcoins on a Tesla Model S Plaid Plus.

In the end, this announcement is relatively logical, since Tesla already invested US$1.5 billion in cryptocurrency earlier this year. It could even encourage other major names in the industry to accept it as a payment method.

Cashing In On Cryptocurrency

On the internet, Bitcoin has for a long time been associated with buying drugs or weapons on the dark web. But it has since moved into the mainstream, especially since its price skyrocketed (first at the end of 2017, then again, a few months ago).

Currently, there aren’t many brands that accept payment by Bitcoin, whether in real-world or online stores. There are, nevertheless, some handy directories listing places that accept Bitcoin, either nearby or elsewhere in the world.

Note that it’s also possible to spend Bitcoins on various websites thanks to PayPal, since the famous online payment service accepts transactions with the cryptocurrency. This is currently operational in the U.S. and should roll out worldwide in 2021.

Bitcoin is generally not considered legal tender, but in many countries, the use of Bitcoin isn’t illegal in itself. Still, the cryptocurrency’s legal status varies from country to country. Plus, sellers and services that do accept Bitcoin do so at their own risk, notably of seeing its price crash.

Want to know where in the world you can spend your Bitcoin? Check out this map here.