Our brands
Homepage > Gear > Tech > How does a Google-less Huawei fare with its latest Mate Xs and P40? 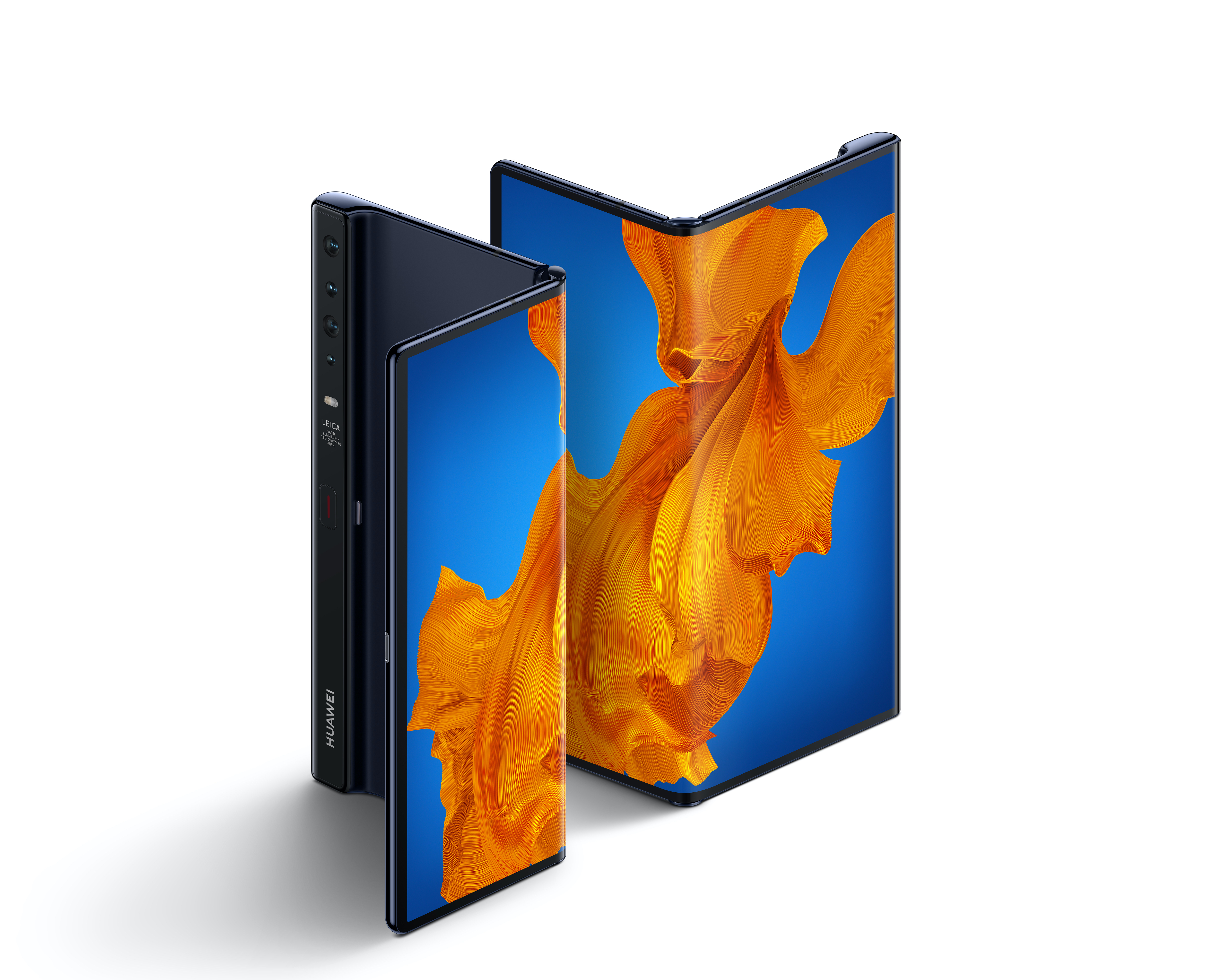 How does a Google-less Huawei fare with its latest Mate Xs and P40?

It’s not often that we see geopolitics playing such a heavy role in the consumer tech arena. On 19 May 2019, US president Donald Trump issued a national security order that effectively banned Huawei from the US market. As a result, Huawei smartphones (and those of its sister brand Honor) released post-May 2019 no longer come pre-loaded with Google apps or feature their app support.

Deservedly or not, the US trade ban on Huawei has all but upended the partnership between the Chinese manufacturer and Google. The immediate fallout of this turn of events was, of course, most keenly felt by the consumer.

Despite this, Huawei has continued with its product rollout. The Huawei Mate Xs and P40 series are the tech brand’s latest offerings, both of which I have the pleasure of handling. The Mate Xs is Huawei’s first foldable smartphone and is the retail version of last year’s Mate X prototype.

The P40 series, on the other hand, focuses its technological prowess on a less niche area of the smartphone market. The “P” in “P40” ostensibly stands for photography, and the series aims to deliver advanced photographic capabilities. Comprising the P40, P40 Pro and P40 Pro+ models, the phones feature Leica’s camera technology backed respectively by a triple, quadruple and quintuple sensor-and-lens setup.

The Mate Xs and P40 series both feature Google’s Android 10, skinned with EMUI 10 and 10.1 respectively. The Huawei Mobile Services (HMS) ecosystem now replaces Google Services for things like apps and services. As someone who relies on Google apps for necessities like online banking and frivolities like social media, the lack of Google support was disconcerting at first. However, Huawei has invested heavily to offer the warmest of welcomes to new users. At the time of writing, I’m happy to report that my preferred bank now has an app listed in Huawei’s App Gallery.

Mobile gamers, on the other hand, may not give the new Huawei phones as warm a reception. Presently, there’s a dearth in triple-A titles and popular games in the App Gallery. You can take solace in well-polished experiences like those offered by Asphalt 9 and Fortnite, but these are the rare few.

There is a workaround, albeit a clunky one. Downloading the Amazon Appstore app will provide you with quick access to a greater variety of EMUI-compatible games. It doesn’t add a whole lot of alternatives, but it helps nonetheless.

The advent of the iPhone revolutionised the smartphone landscape by introducing the app as a cornerstone of the user experience. We rarely notice this, but spending time with both the Huawei Mate Xs and P40 made me re-evaluate my relationship with my smartphone – being cut off from my usual pool of apps left me wondering if I had attached more value to the apps supported by my smartphone rather than the device itself.

Over time, I realised that I had come to allow apps to dictate my entire smartphone experience. While some may see Huawei’s current situation as detrimental to consumers, the reality is that their new Google-free devices allowed me to appreciate their unique features. I marvelled at the intelligence behind the Mate Xs screen folding technology, which has made it my favourite foldable smartphone design thus far. The P40’s improved camera and computational photography AI allowed me to capture beautiful pictures on the fly. There was also enough precise control on tap to take excellent macro shots and slow-mo videos.

As humans, we crave familiarity in our experiences. Foster that into every aspect of our lives, however, and it leaves little or no room for growth or excitement. Having a “new” player in the arena is indeed refreshing, and Huawei deserves credit for stepping up to the plate. Indeed, the Chinese manufacturer is currently producing some of the finest smartphones in the market, with specifications and a user experience that often outclass direct competitors.

The challenge now lies in convincing consumers to take that first leap of faith with it. Therein also lies the risk. There is often no compromise in things such as this – either you make it, or you don’t. Currently, the biggest uncertainty is Huawei’s App Gallery. Failure will cost the brand its position in the smartphone space. But if it succeeds, then we could very well see Huawei give Google and Apple a run for their money.

huawei mate XS p40
written by.
Evigan Xiao
Writer
Evigan is an avid fan of bench-made boots, raw selvedge denim, single malt Scotch and fine watches. When he's not busy chuckling over image dumps on Imgur, he can be found lifting heavy objects in the gym or fussing over his two dogs, Velvet and Kenji. He dreams of one day owning a cottage in the English countryside and raising a small army of Canadian geese to terrorise the local populace.
Men's Fashion luxury watches fitness Technology