Our brands
Homepage > Gear > Tech > Is Android getting the drop on AirDrop? 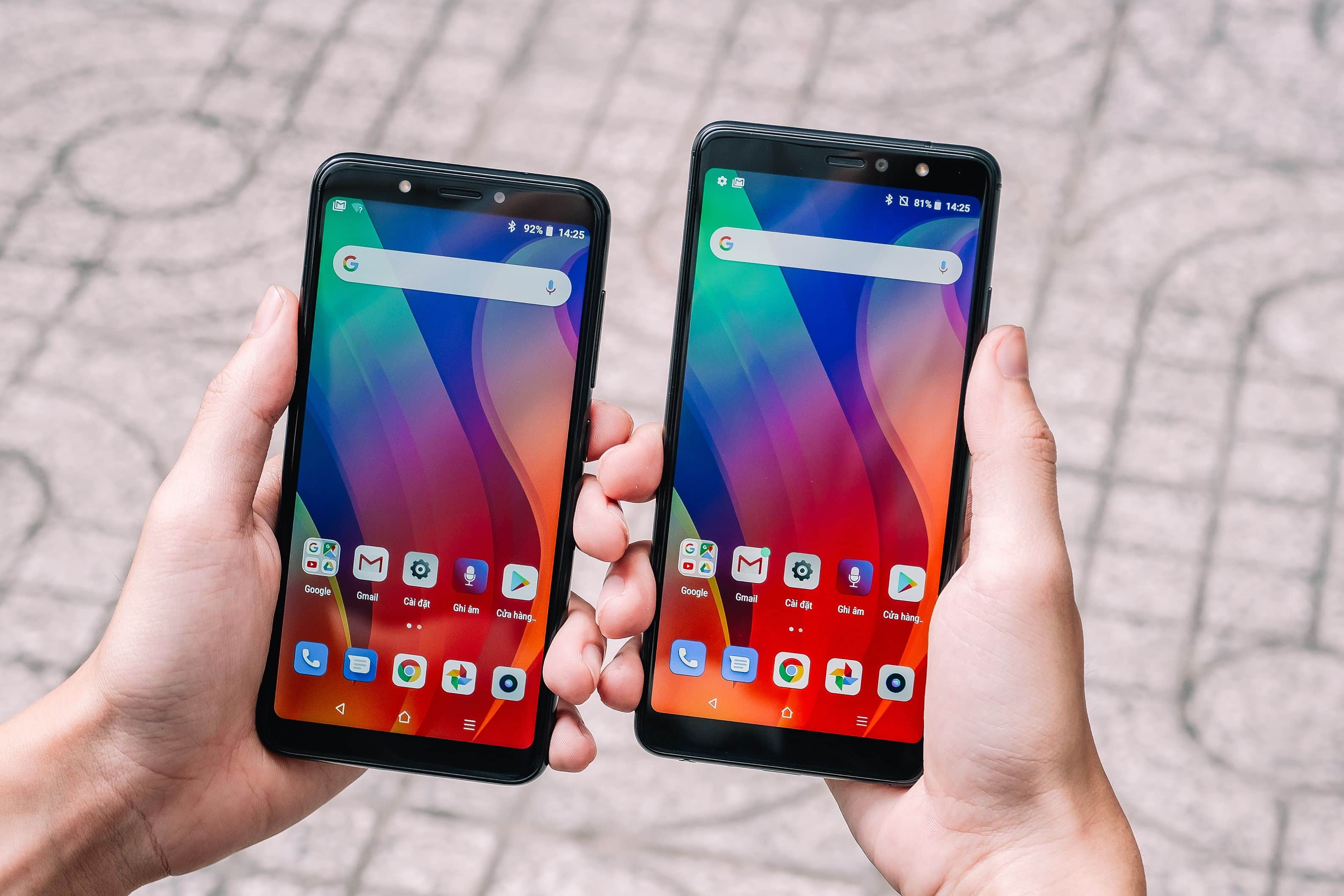 Is Android getting the drop on AirDrop?

It seems like Apple’s competitors always have a way of catching up – Google recently teased the release of a new Android feature known as “Fast Share”. The counterpart to Apple’s AirDrop bears some similarity to its older and soon-to-be-replaced sibling, Android Beam, in that it promotes a data connection-less file delivery service.

Seamless file sharing is always a welcome boon to mobile users, and Fast Share’s utilisation of Bluetooth (and Wi-Fi) gives it a one-up on Google’s Files app which suffers form limited accessibility. As of now, it seems that Fast Share will not be limited to Android Q users. Rather, it will be a Google Play Services feature, meaning that older devices may enjoy access to it as well.

Receiving a file via Fast Share would be no different than how one would experience it through Bluetooth. A simple “accept” or “decline” will be displayed on the notification shade, and device visibility can be toggled to manage security.

Cross-platform functionality appears to be in the works as well; Chromebook, smartwatch and even iPhone compatibility has been touted to be included. As Bluetooth is considered to be universal technology, who knows what else is in the works?

The only damper on this that Fast Share, like AirDrop, works only users running the native OS. So if you’re using an Android phone, you won’t be able to send anything to your Windows laptop. Despite this, Fast Share still manages to position itself as a super-simple way of transferring chunky files between devices.

airdrop android fast share file sharing google
written by.
Evigan Xiao
Writer
Evigan is an avid fan of bench-made boots, raw selvedge denim, single malt Scotch and fine watches. When he's not busy chuckling over image dumps on Imgur, he can be found lifting heavy objects in the gym or fussing over his two dogs, Velvet and Kenji. He dreams of one day owning a cottage in the English countryside and raising a small army of Canadian geese to terrorise the local populace.
Men's Fashion luxury watches fitness Technology