Our brands
Homepage > Gear > Tech > Is the new Huawei P30 Pro’s Quad Camera worth your money? 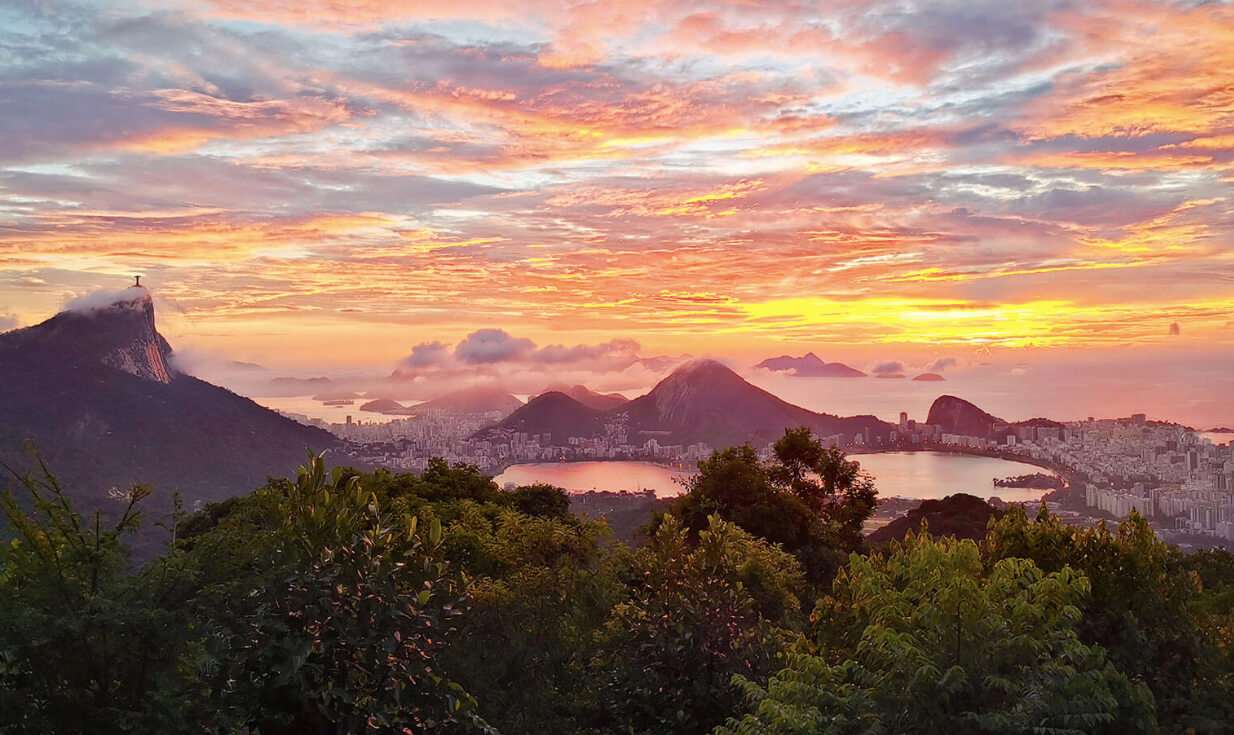 Is the new Huawei P30 Pro’s Quad Camera worth your money?

THE Huawei name is getting bigger in the tech industry. Just last week, it unveiled the latest edition of its frontrunning P range, that is, the P30 and P30 Pro.

Last year’s P20 Pro set the bar for smartphone cameras with one of the highest DxO markings, beating even the iPhone X and Pixel 2. In 2019, Huawei takes everything that has worked with P20 series and brings it up a notch (pun intended).

The biggest question now is whether Huawei’s latest flagship is worth the upgrade this year. To answer this question for yourself, we’ve gathered the most important deets of the new Huawei P30 Pro so you don’t have to.

Today’s standards for a good screen in a flagship also leave no excuses for Huawei; they are going for a double 3D curved glass body with a 6.47 inch OLED Dewdrop display for greater colours and viewing.

For those wondering about the notch, it has evolved into a tear-drop shape – a cutout to house just the front camera. Huawei is taking out the embedded earpiece entirely, using  new tech to vibrate the top of the screen and generate call audio instead.

Another future-forward technology included is the in-screen fingerprint scanner for more advanced security, the first of these seen in the Vivo X20 Plus UD.

The ‘P’ stands for photography, and in 2019, nothing is more important than having the best pictures for your socials.

The 2018 model was amongst the firsts to offer a triple camera setup: a whopping 40MP primary RGB sensor, a 20MP monochrome sensor and an 8MP telephoto lens that offered 3X optical and 5X Hybrid Zoom.

Altogether, it was a solid package that remains a strong competitor to some of today’s leading flagships. Then again, you have to meet…

The 40MP main camera houses the Huawei SuperSpectrum Sensor, which rewrites colour-sensing technology from RGGB to RYYB for more light in all your images, along with a 20MP ultra-wide lens for your landscape shots.

On the other hand, the 8MP SuperZoom telephoto lens unlocks a new level of close-ups, supporting high fidelity magnification of up to 5x optical zoom, 10x hybrid zoom and 50x digital zoom.

Last but not least, the fourth “Time-of-Flight” camera promises improved Bokeh shots with a more accurate measurement of depth-of-field, along with its Artifical Image Stabilisation long exposure shot.

The spec upgrades from the P20 Pro

Embedded in the Huawei P30 Pro is the new and improved Kirin 980 chip, compared to the P20 Pro’s 970. How much better is that? According to Richard Yu, CEO of Huawei consumer BG, its performance is up 75 percent, whereas its power efficiency is up 58 percent.

RAM: The P30 Pro is set at 8GB. That’s two more than the 6GB in the P20 Pro. These figures are both more than sufficient for multitasking.

Battery: It has a 4,200 mAh battery, fractionally larger than the 4,000mAh in the P20 Pro. The Huawei P30 Pro also comes with a 40W SuperCharge, allowing you to charge up to 70 percent in just half an hour, and in less time than its predecessor.

Memory: One of the few limitations with the P20 Pro was the phone’s storage capabilities, with only a 128GB version and no expandable storage slot on hand. Huawei has fixed that this time. The baseline model is again 128GB, but it’s got 256GB and 512GB versions, all of which will support a Nano-Memory card.

Verdict: Should you get it?

In summary, the Huawei P30 Pro brings quite a number of important upgrades – from excellent camera to improved hardware and software – to compete with other household names in the same market this year.

While we wait for the phone to hit our local stores though, it is still viable to consider the 2018 edition.

If you already own that workhorse, there may not be a huge incentive to upgrade. However, if you crave the latest technology that Huawei has to offer, or are a heavy user of the HDR video function, there’s no denying the tasteful proposition of the new Huawei P30 Pro.

Preorders are now available online through local telecommunication operators and at the Huawei Official Store with Lazada. Alternatively, the Huawei P30 Series will be retailing from Saturday, 6 April 2019 at the recommended retail price of S$998 and S$1,398 respectively.