In December 2022, CD Projekt Red announced that it is partnering with Amazon and Smilegate for a Lost Ark crossover event with The Witcher. Well, now that exciting event is all set to kickstart next week, bringing a bunch of themed items and cosmetics to the incredibly popular Korean ARPG/MMO.

🐺 The Witcher comes to Arkesia!

Adventure alongside your favorite Witcher characters and look the part with skins! pic.twitter.com/MzeBOUd8bl

When is the Lost Ark x The Witcher crossover event releasing?

The Lost Ark x The Witcher crossover event is releasing on January 18 and will be available till February 22. So, make sure you mark your calendars and do not miss out on this exciting experience.

Lost Ark x The Witcher crossover: What we know so far

In the Lost Ark x The Witcher crossover event, players will be investigating a mysterious vortex leading to encounters with characters from The Witcher, including Geralt, Ciri, Dandelion, Yennefer, and Triss. The event will offer a series of quests you need to complete in order to earn rewards such as Witcher Potions, Jukebox songs, a Stronghold structure, a Title and more.

“Uncovering the mysteries will lead to encounters with iconic characters from The Witcher on an all-new island and in new event quests. New Witcher-themed cosmetics will be available in the store, and new character customization scars, Cards, Stronghold structures, Emojis (and more) await adventurers who participate in the event,” explains the official website. 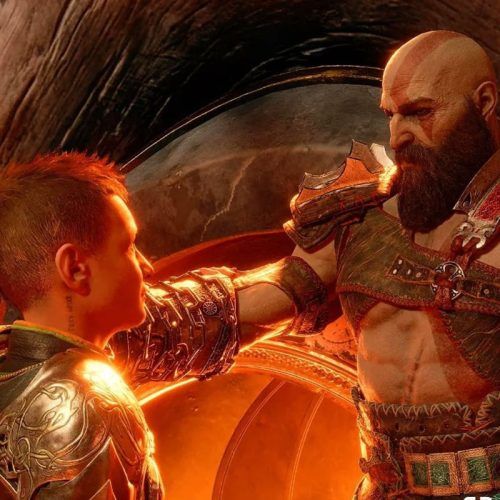 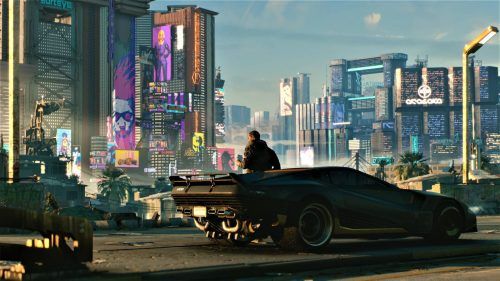 Blockbuster Budgets: The Most Expensive Video Games Ever Made

Additionally, players can purchase outfits based on the characters of Geralt and Ciri from the in-game store.

Here’s what Twitter has to say about the exciting crossover

Gerlat, Ciri, and a bunch of cosmetic rewards from The Witcher are coming to Lost Ark, thanks to a limited-time event arriving in the MMORPG later this month.

Look like a Witcher while slaying monsters in Lost Ark. https://t.co/UAlYn8gAZ6

Watch the trailer below:

Answer: Yes, Lost Ark's crossover event with The Witcher is available on their website for free.

Answer: Lost Ark can be downloaded for free from Steam.

Gear
POCO X5 And POCO X5 Pro: Looking At Their Specs, Prices And Availability
1 day ago

Gear
Hogwarts Legacy Early Reviews: Twitter Is All Praise For The Harry Potter RPG
1 day ago

Gear
Apple Might Be Developing The ‘iPhone Ultra’, Its Most Powerful And Expensive iPhone So Far
2 days ago

View all Articles
Gear
Everything You Need To Know About Anthropic, Google’s New AI Startup Investment
2 days ago

Gear
What Are The Dangers Of ChatGPT?
5 days ago

From Galaxy S23 Ultra To OnePlus 11, The Best Smartphones Releasing In February 2023

Meet Bryan Johnson, The Man Who Is Spending USD 2 Million A Year To Look 18 Again