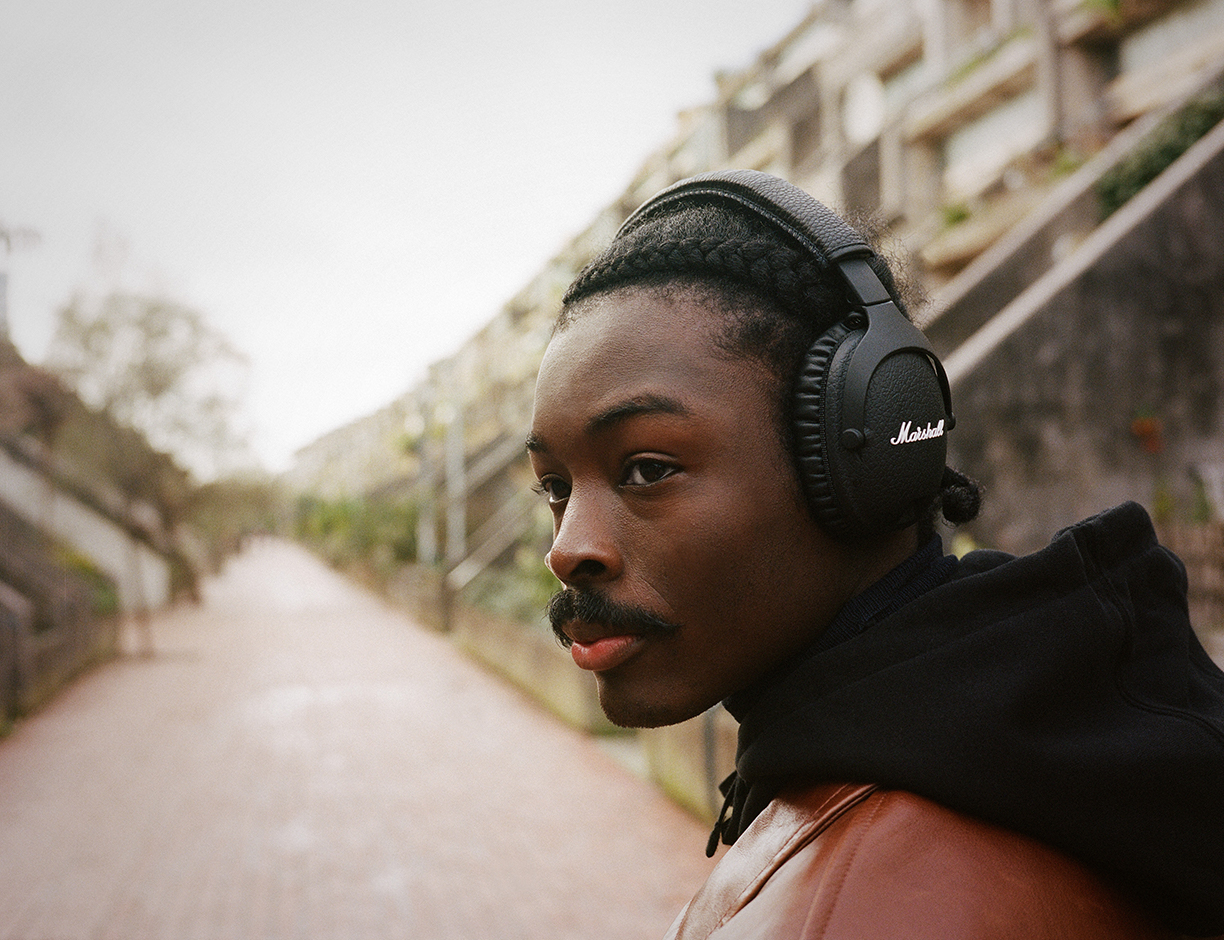 8 Modern Companies That Are Using Technology To Deliver New Value To Their Customers
GearRead More
Lo Hei and Behold the Year of the Ox
Food & DrinkRead More
2021 Blockbuster Movies: The Most Hotly-Anticipated Films To Catch On The Big Screen
CultureRead More
Ring In The New Year With These Stunning Minute Repeater Watches
StyleRead More
Want the low-down on the latest rides and gadgets? We have it all. Sign up to receive it.

The Marshall brand is synonymous with the raucous tones that helped define rock music. The British brand initially made its name in 1963 through guitar amplifiers. Since then, it has made inroads with audio peripherals as well.

The Monitor II ANC is Marshall’s latest over-ear offering and the first of its series to feature active noise cancellation. This set of flagship cans bears a countenance that fans of the Marshall brand will instantly recognise. However, this isn’t another set of your father’s headphones. The Monitor II ANC has plenty of handy features that appeal to modern enthusiasts as well.

While it may seem underwhelming aesthetically, the Monitor II ANC draws abundantly from the heritage of the Marshall brand. The leather-clad exterior is reminiscent of the black tolex you’ll find covering Marshall amps, right down to the white-lettered branding. A single gold control knob breaks up the monotony of the stealth-black and brings a bit of luxurious detailing to an otherwise no-nonsense design. The included carrying pouch comes in a black medium-weight cotton canvas, reflecting Marshall’s reputation for manufacturing durable amps back in its heyday. Frankly speaking, I would rather it came with a carrying case similar to the one used with the on-ear Mid ANC, even though it means additional bulk.

Navigating from one niche to another is always tricky. When Marshall first started exploring the consumer electronics landscape, the results were lukewarm at best. However, it has made considerable progress since then.

The Monitor II ANC features two 40-millimetre dynamic drivers that excel at delivering that classic warm Marshall sound. Fat mids and deep lows flow freely, which is a huge bonus if your playlist comprises mostly classic and hard rock. There is detail lacking on the high end, and there’s not as much treble bloom as you’d expect from a headphone of its calibre. When pushed, there is also some noticeable fizziness with the treble. Admittedly, this puts it at a disadvantage against genres like electronica.

One might attempt to remedy this via the Monitor II ANC’s companion app. However, Marshall Bluetooth remains buggy at this time as my attempts to tweak the custom EQ profile came up nought. The stock EQ settings, on the other hand, are impressive in their own right. Of note is the signature “Marshall” setting, which conveys a relatively balanced response across the spectrum. I found myself defaulting to that setting quite often, be it tunes from The Rolling Stones to that of Slipknot. There are several preset audio profiles to choose from, and users can pre-load two of them with the Bluetooth app. The “M” button on the right earcup switches between the pre-loaded profiles and the “Marshall” setting. With the proper setup, it can also activate the voice assistant function (either Google Assistant or Marshall’s native voice assistant).

The Monitor II ANC delivers a well-balanced soundstage that doesn’t over-emphasise the low-end as some lifestyle headphones tend to do. It does lack some spatiality when it comes to giving that “3D-like” effect. ANC works as expected with these cans (30 hours of power when enabled) but falls behind when compared to the likes of Bose’s NCH 700. The biggest weakness of the Monitor II ANC is its lack of Bluetooth aptX support, which is puzzling since its predecessor – the Monitor Bluetooth – came with it.

Despite its heavy-set looks, the Monitor II ANC weighs in at a decent 320 grams and features collapsible construction. Combined with the plush ear cushions and headrest, there is little to no discomfort with prolonged wear. The ratcheting extenders allow the wearer to tailor the vertical depth of the headphones for optimal comfort and support. The upper frame of the headphones is firm without being rigid, and the ergonomically designed hinges offer an improved fit. Marshall claims that their latest flagship headphone caters to an all-day listening experience, and that certainly seems to be the case here.

The multi-directional control knob makes a return appearance with the Monitor II ANC, and a welcome one at that. While the concept of a do-it-all control function may sound tacky, Marshall’s execution of it is one worthy of compliment. Both its location and usage are very intuitive and requires zero acclimation; users can cycle through functions like powering on/off, play/pause, volume adjustment and track skipping by either clicking or nudging the control knob.

The Monitor II ANC also comes with a “Monitoring” mode, which acts as an ambient setting that allows wearers to hear their surroundings without removing the headphones. Users can adjust the transparency for Monitoring via the Bluetooth app. Activating the independent “ANC” button can also cycle between that and ANC on/off modes.

At $359, the Monitor II ANC presents an attractive value proposition that includes practical ANC technology, dynamic sound quality and fuss-free operation. It scores high when it comes to style and comfort, and Marshall has done well in ensuring that its headphone offers enough substance to match its style. Although it falls a little short for audiophile use, it indubitably excels in the casual listening department. While there is room for improvement, the Monitor II ANC nonetheless represents a hearty step in the right direction for Marshall.

headphones
noise cancelling
marshall
anc
Evigan Xiao Writer
Evigan is an avid fan of bench-made boots, raw selvedge denim, single malt Scotch and fine watches. When he's not busy chuckling over image dumps on Imgur, he can be found lifting heavy objects in the gym or fussing over his two dogs, Velvet and Kenji. He dreams of one day owning a cottage in the English countryside and raising a small army of Canadian geese to terrorise the local populace.
Talk to Me About:
Men's Fashion
luxury watches
fitness
Technology

Automotive Technologies That Will Help Drive The Cars Of The Future
Richard Augustin
Gear
Samsung Galaxy S21: The Details On The New Flagship Smartphone
AFP Relaxnews
Gear
WhatsApp Has Updated Its Terms And Its Rivals Are Reaping The Benefits
AFP Relaxnews
Gear
The New, Unusually Restrained Rolls-Royce Ghost Is A Masterclass In Elegance
Jon Wall
Gear