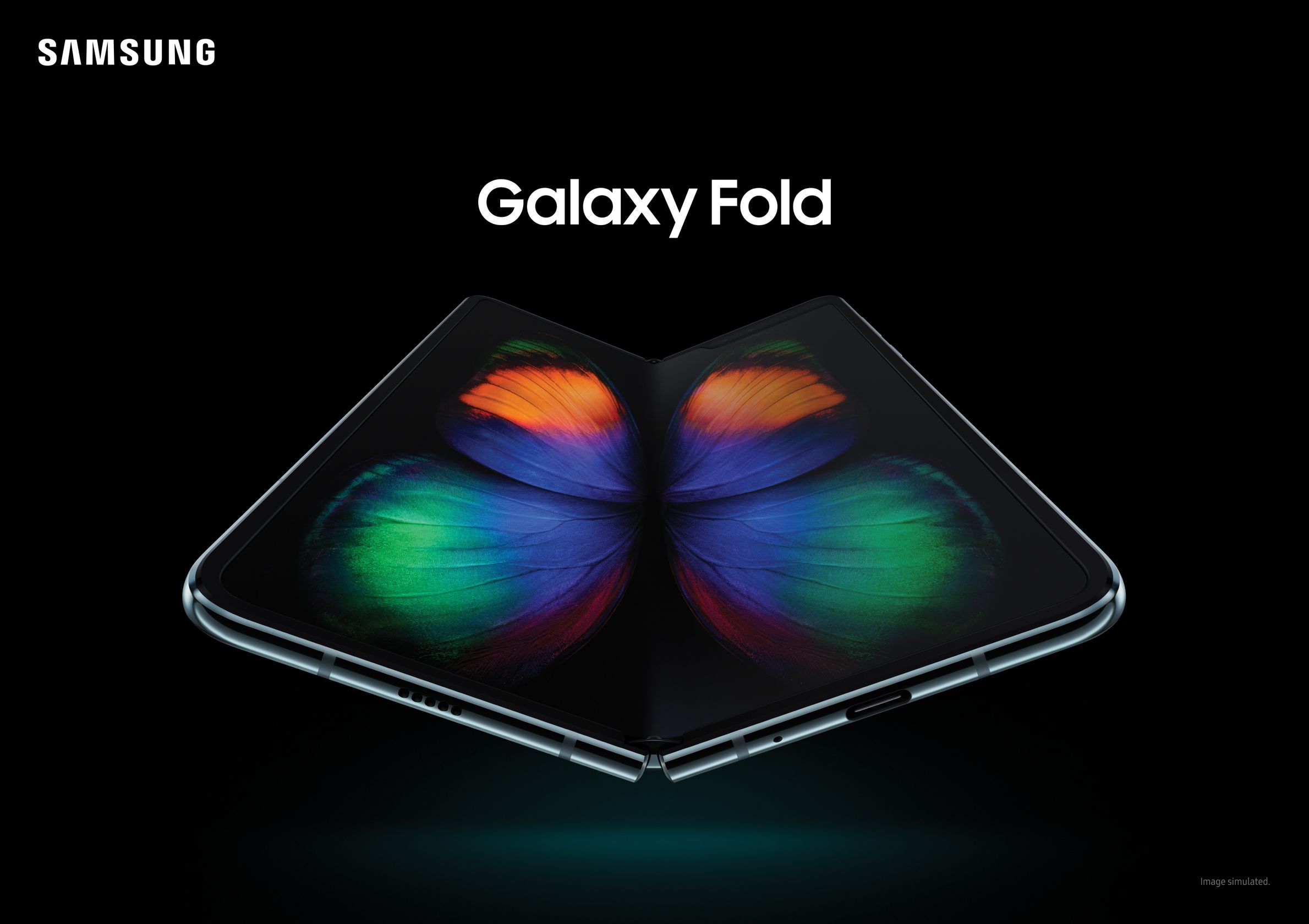 What the Samsung Fold has taught me about next-gen tech

I’ll never get used to the giddiness that comes with handling the latest gizmo. It’s kiddish, I know. But who doesn’t appreciate the excitement of something new? This is even more so in the world of technology, where you’re only as good as your latest release. And companies engage in a digital arms race to see who can set the higher benchmark. While there is nothing wrong with a healthy amount of competition, I’ve always felt there to be more to the tech experience than just the hardware.

Next-gen tech should disrupt the norm without disrupting normalcy. The purpose of technology is to improve upon lives, but there is a fine line between improving and interrupting. With the latter, disruption occurs on a superficial level, offering no real advantages or benefits to the user. It’s easy to fall into the trap of mistaking such a thing for progress. Again, we’re talking about experiencing something new.

The foldable tech that debuted with the new Samsung Fold was met with a fair amount of scepticism. After all, the concept seemed to only apply to movie moments where advanced technology needed to be showcased. Yet, handling the Fold in person left quite a different impression.

The concept of the Samsung Fold is both ground-breaking and simple: a smartphone with an oversized screen that can be folded away. The idea is that the larger screen makes for a better visual experience, which is patently undeniable. With the Fold, scrolling through Reddit is much less tiring on my eyes. The increased screen space also makes watching Netflix much more immersive.

Of course, the real draw of the Samsung Fold is the foldable aspect of the phone. As someone who normally keeps his phone in his back pocket, I was initially concerned with how a narrower but thicker phone would affect one’s comfort. Thankfully, it didn’t. At least, not as much as I’d thought it would. Walking and even double-timing it up the stairs remain unimpeded, and the Fold slides effortlessly into my back pocket.

Folding the Samsung’s latest offering doesn’t feel as fragile as one might think. The improved hinge design is robust and durable, with Samsung having stress-testing both it and the screen to up to 200,000 folds. Magnetic hard points secure the two halves of the phone in place when folded. A smaller front-facing screen also preserves the phone’s utility in its smaller state. While most small screens typically only display simple information like date/time and call management, the Fold’s version of it boasts full functionality. Display settings allow the user to determine which apps get to carryover to the smaller screen, which makes sense for applications that either see higher usage (e.g. messaging apps) or whose operation is independent of screen size.

While my experience with the Fold has been largely positive, there has been the typical amount of criticism levied against products of a novel nature. Most people point to the price (S$3,088), which is moot when you consider the innovative and luxurious status of the Fold. Another more pertinent concern is that of the visible fold line along the centre of the larger screen. However, this is largely subjective. If you’re the type of person that can’t stand the idea of a speck of dust settling on your phone’s screen, the a visible crease will most likely be vexatious. However, I can say with certainty that the presence of such mark does nothing to hamper the day-to-day usage of the Fold.

It’s always tempting to listen to bad press concerning a product. The human tendency is to take the good stuff with a grain of salt and to exaggerate anything negative. It’s important to keep in mind that something as highfalutin as the Fold is bound to attract more than its fair share of detractors. Had I listened to them, my experience with the phone would surely have been tainted.

There is no doubt that the Samsung Fold is positioned as an aspirational product. but that doesn’t detract from its user-friendliness. The UI (One UI 1.5 laid over Android 9) is as streamlined as ever. The three-way multi-tasking function is perfectly suited to busy professionals or those who just happen to have a lot going on at the moment. On your typical smartphone screen, such a function would have no doubt only serve to clutter up precious real estate. The larger screen of the Fold, however, makes the feature much less obtrusive and arguably more practical.

In biology, there is something known as an “evolutionary dead end”. Basically, it’s a point where no further progress can be made. It’s not necessarily perfection per se, but more a case of “nowhere else to go”. This was a common speculation with the Samsung Fold, and is the case with most next-gen technology. There are many divergences along the path to technological improvement, and the trick is to recognise those that tend to stop abruptly.

With regard to the folding screen, some saw it as just a fancy gimmick. To be perfectly objective, there isn’t much of a point to be had with a foldable phone. It doesn’t add anything to the daily experience of things nor take any away. The true feat, however, lies in its execution and application. Even with the visible crease, the touch screen remains responsive with no dead spots wheresoever. Colours are consistently vibrant and show no signs of distortion even with frequent folding.

The advent of folding screen technology also means that pliable screens are now a reality. It being commercially viable means that a full-fledged wrist-worn smartphone (not smartwatch) may soon enter the consumer market instead of just existing as a futuristic proof-of-concept. This could also lead to more high-stress touch screens being the norm on smartphones.

Take a step back

As my time with the Samsung Fold draws to a close, I start to slowly but surely work things back into my personal phone. While it may be an older model, it is hardly obsolete. There are a good number of things I’ll miss with the Fold and there are some which I won’t. Being a tech reviewer grants a certain perspective of things. You get to witness the rhythm of the industry and developing trends.

More importantly though, you’re not as hung up about the product as a regular consumer would be. Some might say being less critical affects my credibility but I think that a healthy amount of distance is required for a fair assessment. This is where the back-off comes in handy: creating contrast. For example, while I laud the image quality on the Fold, I do find that the rear camera protrudes more than necessary. Even with a case affixed, the camera becomes the first point of contact when resting the phone rear-first. The opposite is true on my personal phone.

Nevertheless, the Samsung Fold gave me some pretty interesting insight into what’s possible with touch screen technology these days. Furthermore, it’s a very good example of a tech company leading by example with the word “innovation” at the forefront. As a product, the Fold is an eye-catching introduction to the world of foldable smartphones. But as a statement, it’s an exciting treatise on the possibilities of advanced technology and gives a tantalising glimpse of what lies around the corner.

cutting edge flagship smartphone fold foldable phone samsung
written by.
Evigan Xiao
Writer
Evigan is an avid fan of bench-made boots, raw selvedge denim, single malt Scotch and fine watches. When he's not busy chuckling over image dumps on Imgur, he can be found lifting heavy objects in the gym or fussing over his two dogs, Velvet and Kenji. He dreams of one day owning a cottage in the English countryside and raising a small army of Canadian geese to terrorise the local populace.
Men's Fashion luxury watches fitness Technology