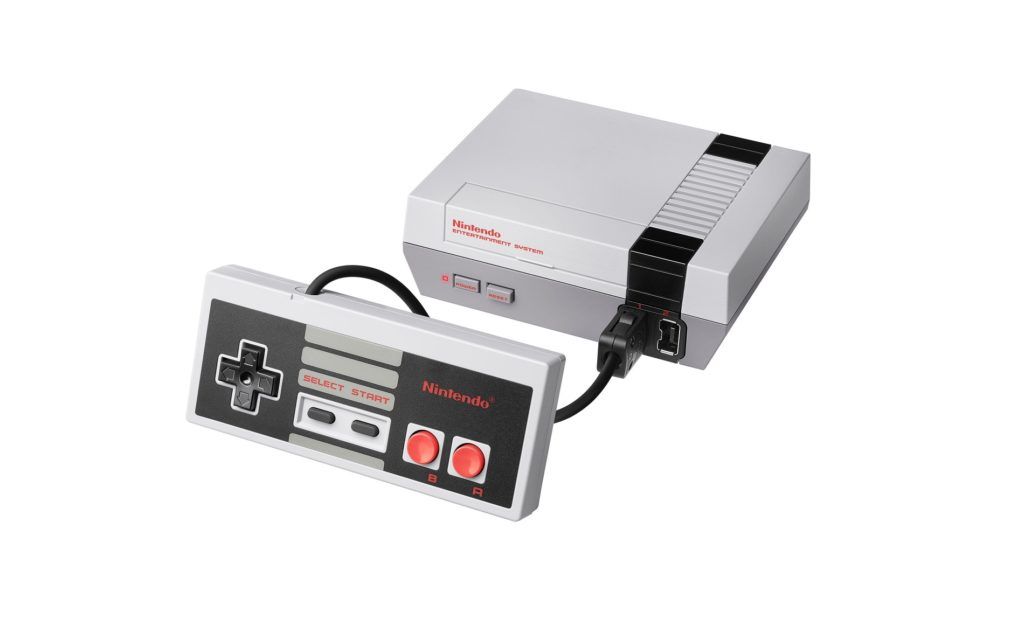 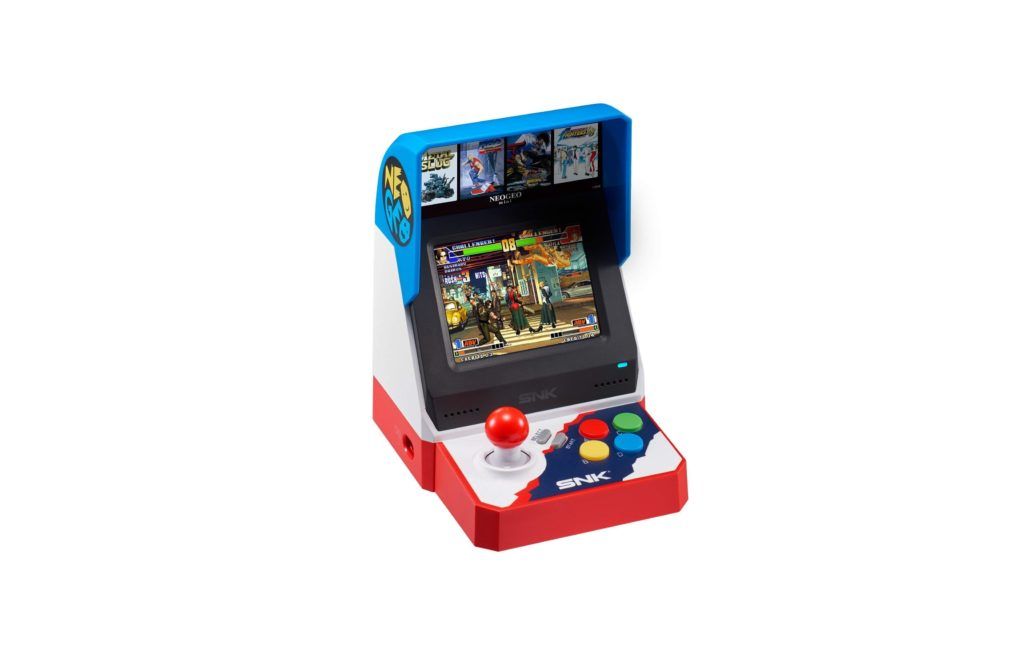 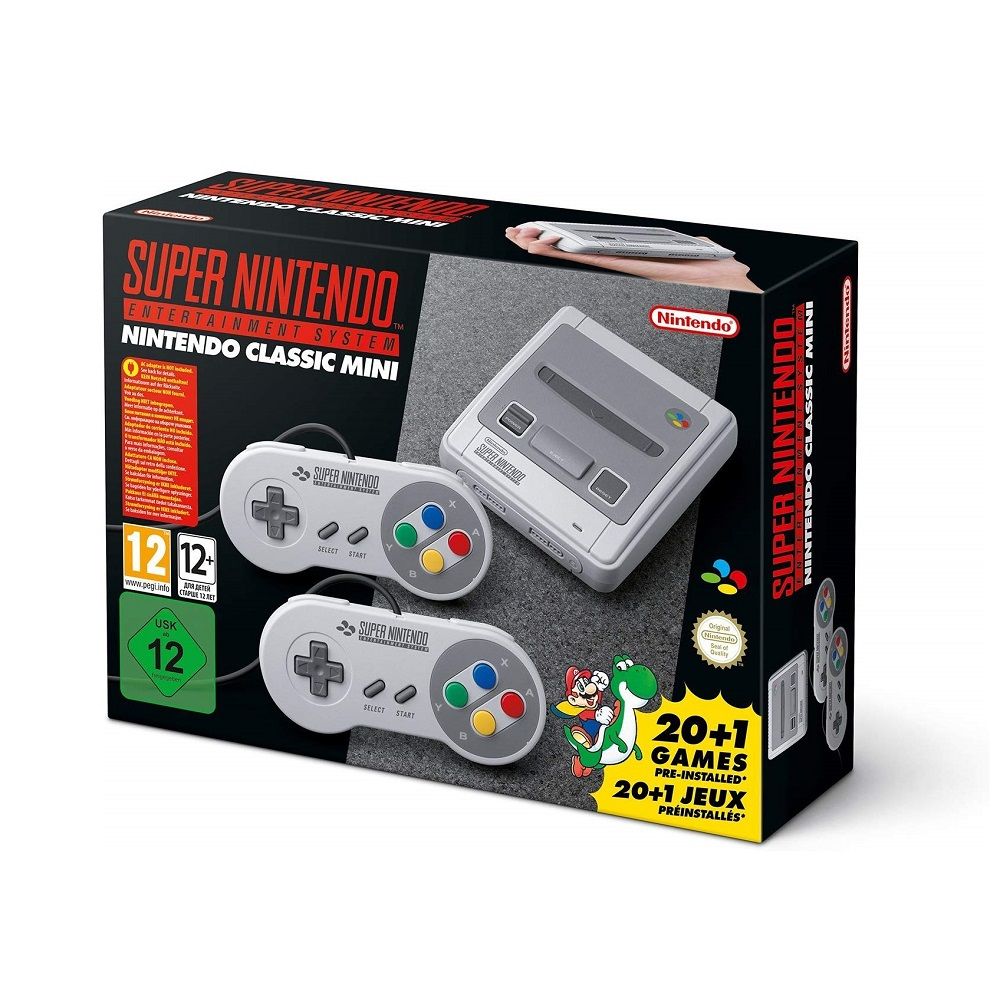 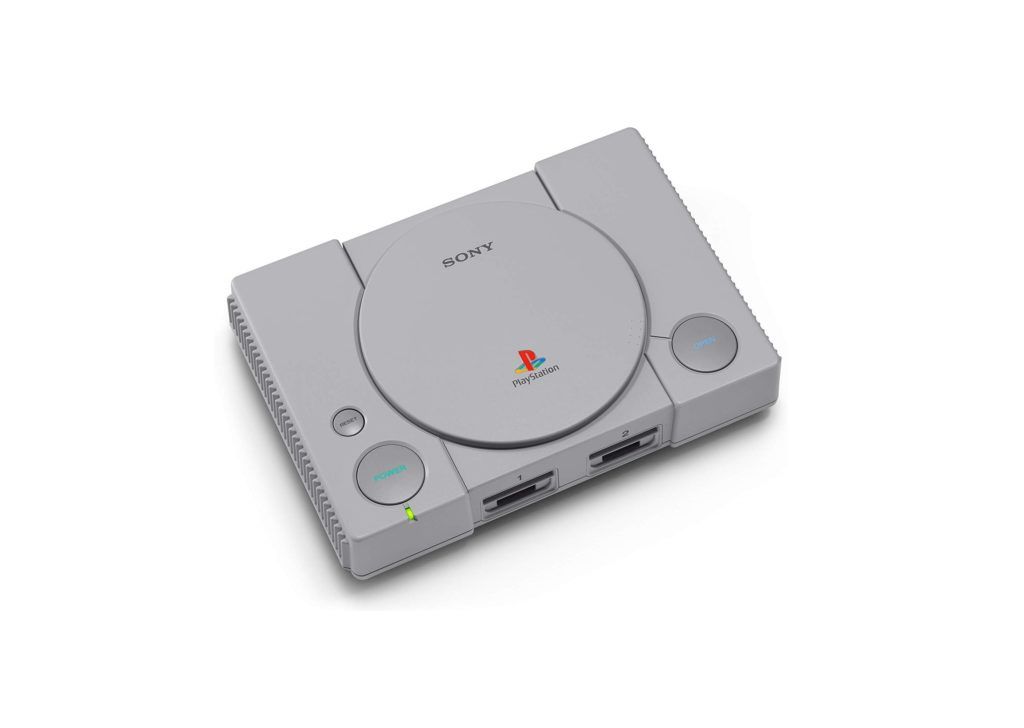 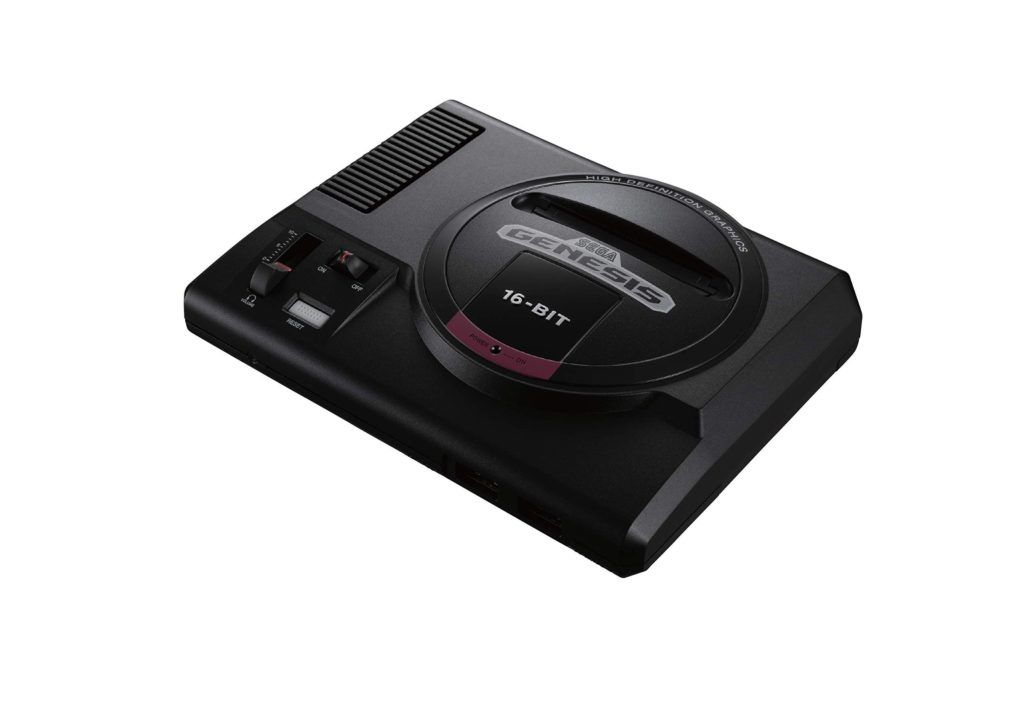 The release that started the gold rush. Even Nintendo themselves underestimated the craze; the consoles ran out of stock almost immediately as worldwide media caught fire. Though they’re in ample supply now, the company again discontinued production at the start of 2019, so snag yours while you can.

To really give off the oldschool vibe from the 30 gems it ships with (e.g. Super Mario Bros (1 & 3), Donkey Kong and Balloon Fight ), the HDMI output is treated with a “retro” filter to make even the latest flatscreen tellies resemble the CRT monoliths of old. There’s also a “suspend point” system that makes those infuriating platformers more manageable. (Cue “back in my day” quotes from Pepperidge Farmers.)

On top of being providing actual entertainment, the tiny units sit well in any cabinet as display pieces, so if you’ve a retro-themed house or games room, this one’s a shoo-in. Do note that it ships with a single controller with a really short cord, so you’re going to want a long HDMI cable and add-on controller when ordering. Info and full list of games here.

This one takes the cake for adorable. The pint-sized unit from packed full with SNK classics such as Metal Slug and King of Fighters (multiple versions each) not only has a fully-functioning minute screen – it’s got a working joystick and buttons to boot!

Of course, for those who don’t want to worsen their myopia, you can still hook up the palm-sized machine to HDMI and plug in up to two controllers separately… but that’d be kind of ruining the charm of this one, we feel. Info and full list of games here.

The SNES Classic Mini followed shortly after the success of the NES Classic. Although it’s US$20 up on the latter, you get fewer games (21 versus 30), but these are slightly more polished and extensive titles, key among them The Legend of Zelda: Link to the Past.

You also get two controllers with every purchase instead of having to order one more. This alone almost makes up for the price discrepancy. The controllers are backward compatible with the NES Classic, too.

Finally, the console comes with a Prince of Persia-esque twist: you have the ability to “rewind time” on top of the original “suspend point” system, giving you the chance to undo any fatal slip-ups. This is fantastic for those battling the unforgiving games of the past. Info and full list of games here.

Oh man. We got severely hypedwhen the news of this gem dropped last year. Yet, given its higher-than-usual US$100 price tag, we expected more AA/AAA titles making it to the tight 20-game roster, especially considering the dominion that Sony’s first PS had over the games market back in the day,

But instead, we got a handful of era-defining stalwarts like FF7, MGS, Twisted Metal, GTA, Tekken and Resident Evil – and not much else. Sure, we played the heck out of Puzzle Fighter and Abe’s Oddysee(sic), too, but where are gems like Crash Bandicoot, Tony Hawk Pro Skater, and Tomb Raider?!

The good news is, the release bombed so badly that the consoles are now going for a ridiculously low US$40, and are even being thrown in for free with PS4 Pro purchases on platforms like Best Buy. If you’re bargain bin hunting, this one’s the ticket. Pro tip: run it on your computer monitor, not your telly – those polygons don’t look as good on massive screens, man. Info and full list of games here. (Do NOT buy from here though, use our link.)

By now you should have realised that every single one of the machines is of Japanese origin. Surprise, so’s this next one, due to drop in September 2019. The Sega Genesis is on its way back, bringing with it childhood-defining franchises like Sonic the Hedgehog, Streets of Rage, Castlevania, Contra and Earthworm Jim back to our screens.

And that’s only in the first 20 games they’ve confirmed. 20 more titles – and two controllers – will be included at launch, making this the most pedigreed and value-for-money purchase of this entire list. Pre-orders are being taken right now (click on our link in the picture) – better act fast.

Five Things We Love About The Google Pixel 6a

What’s New On Spotify In 2022: The Latest Updates And Features