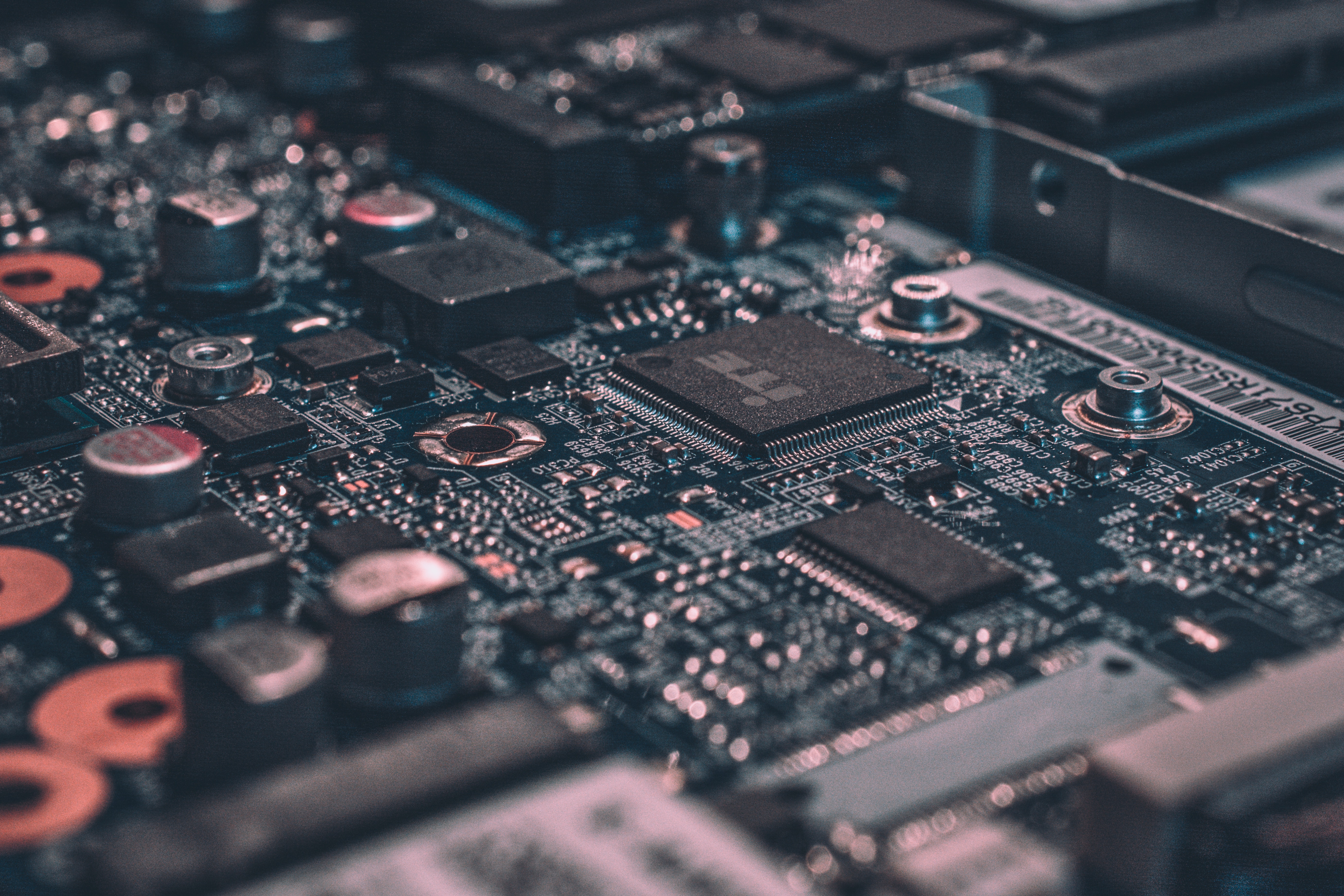 The hateful 8: tech myths that really need to go

Technology has become well-entrenched in modern living, but a good amount of myths continue to befuddle us as end-users. Many common misconceptions are rooted in half-truths, or facts that have since become outdated. We debunk the most common tech myths below.

android iPhone Mac pc tech myths
written by.
Evigan Xiao
Writer
Evigan is an avid fan of bench-made boots, raw selvedge denim, single malt Scotch and fine watches. When he's not busy chuckling over image dumps on Imgur, he can be found lifting heavy objects in the gym or fussing over his two dogs, Velvet and Kenji. He dreams of one day owning a cottage in the English countryside and raising a small army of Canadian geese to terrorise the local populace.
Men's Fashion luxury watches fitness Technology

The Details Behind The Bearbrick x Casetify Collab