Homepage > Gear > Tech > Think You Can Get Rich With NFTs? Think Again 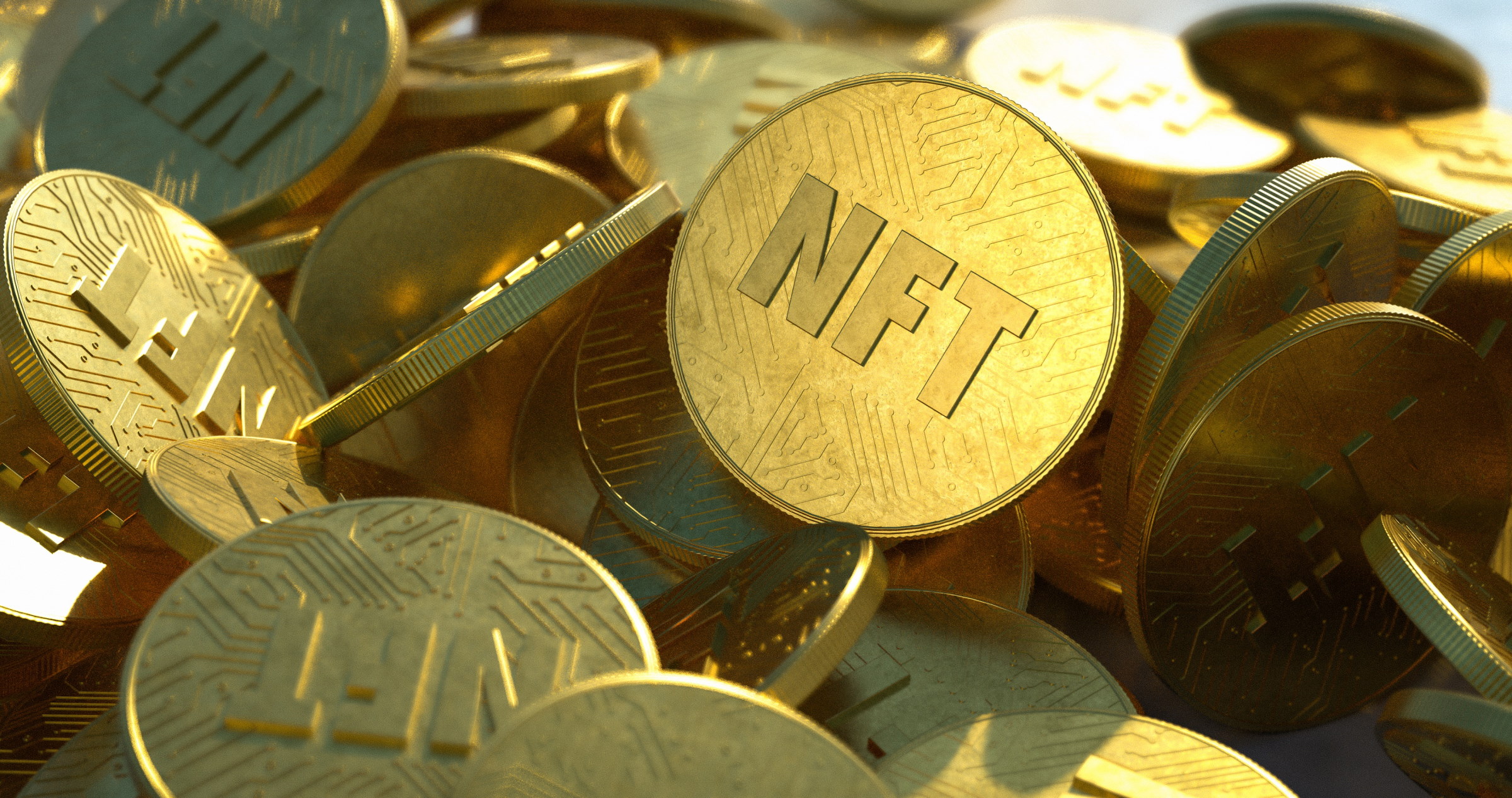 Think You Can Get Rich With NFTs? Think Again

If we had to sum up 2021 in one acronym, it would undoubtedly be NFT. Despite the popularity, there are reasons why you shouldn’t get expect to get rich with NFTs.

Ever since Non-fungible tokens have entered our vocabulary, questions loom on how they work and the benefits they bring. European researchers have looked into this booming market and discovered that it ultimately rewards few creators.

In the NFT market, there are many players but few real winners. Such is the conclusion drawn by a team of European researchers in a study recently published in the scientific journal Nature. They analyzed 6.1 million transactions to buy, sell and transfer 4.1 million digital objects in the form of NFTs between June 23, 2017, and April 27, 2021.

The craze for this new technology came about thanks to CryptoKitties, a game developed by the company Dapper Labs that allows people to acquire different types of cats with different characteristics. Collectors quickly took a liking to these virtual felines, one of which even sold for nearly $170,000. Since then, the NFT market has grown and the public has become familiar with these assets, notably thanks to the record sale of Beeple’s “Everydays: The First 5,000 Days” for $69.3 million.

But these astronomical sums are the exception, according to the study’s authors. It turns out that three quarters of the NFT transactions studied were around $15. Only a tiny fraction (1%) exceeded $1,500. Some celebrities, like A$AP Rocky, know this only too well.

An NFT of the artist spinning around sold in April for $2,000 on the Nifty Gateway platform. It’s now only worth $900, according to Bloomberg. That means for those of you who are looking to get rich with NFTs, its wise to rethink your strategies.

That said, there is no surprise to the researchers who wrote the study, titled “Mapping the NFT Revolution.” They observed that while arts-related NFTs have increased in volume, the number of transactions has decreased. In other words, the prices of these digital tokens have risen sharply over the study period, reducing the number of people making transactions in this category. And that runs counter to the notion of NFTs as vehicles for bringing the arts into more people’s reach.

“We observed that there was this idea that finally the middle person was removed …, and artists had direct access to buyers and therefore this would be a liberation,” study co-author Andrea Baronchelli told ArtNews.

Instead, the researchers observed “the re-emergence of gate keeping in the form of markets that pre-select and curate a selection of artists and therefore they offer them for higher prices.” It seems that we will have to wait a little longer to see the great revolution promised by proponents of NFTs.

This story was published via AFP