Homepage > Gear > Tech > Using a TV as a gaming monitor? 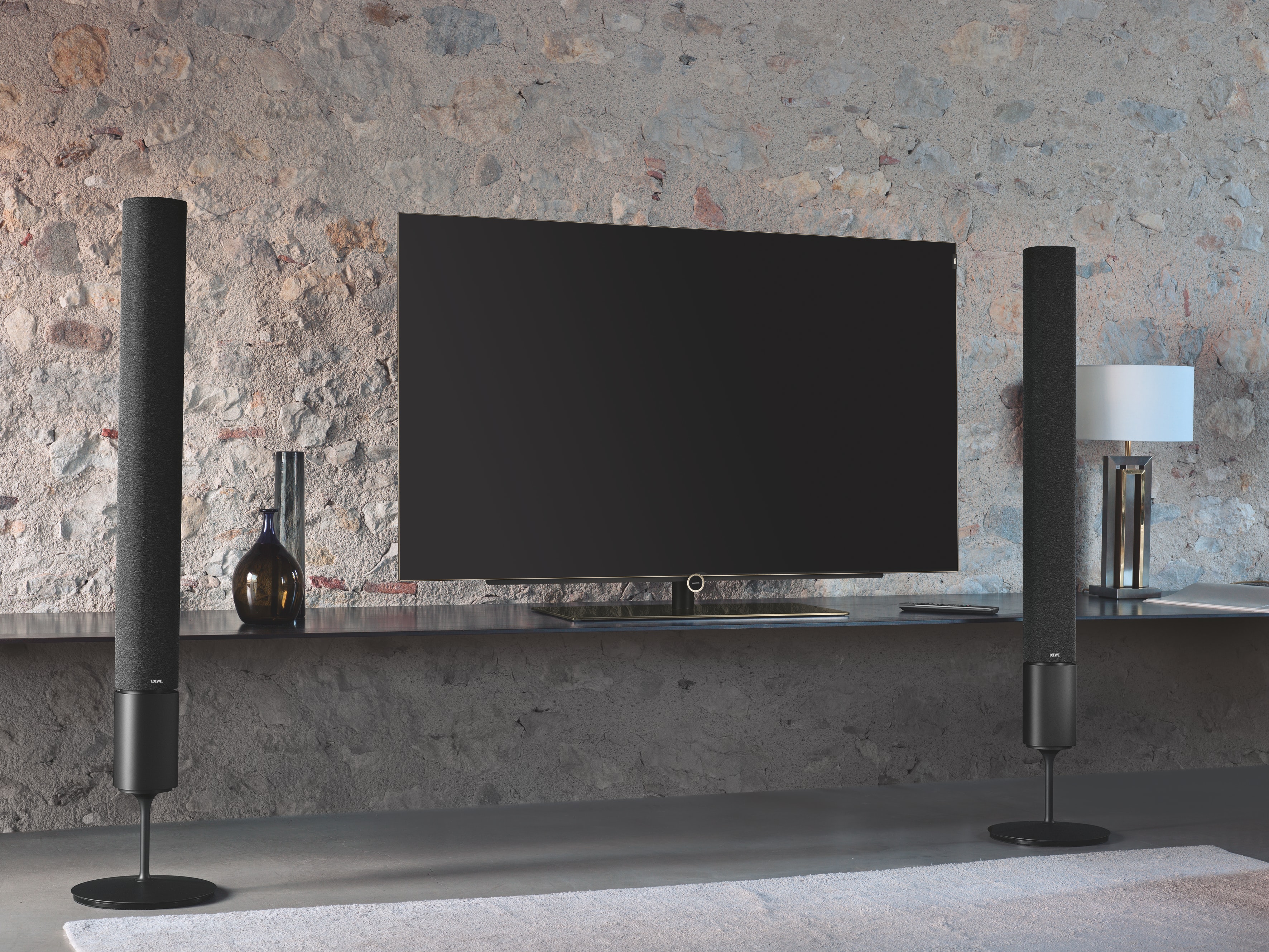 Using a TV as a gaming monitor?

We have come a long way from the boxy cathode-ray tube devices that served as the first televisions. These days, high-definition (HD) TVs are a ubiquitous feature in living rooms everywhere. But while these widescreen do-it-alls may seem perfect for console gaming, things aren’t as clear cut when PCs get involved. Is a TV a viable substitute for a computer monitor when it comes to gaming?

Using your HD TV as a monitor may seem like a smart choice. After all, isn’t a TV just a super-sized monitor? Plus, there’s the added benefit of having access to a display that can go up to 82 inches. While the idea of having an enormous PC monitor that doubles as a TV does sound promising, size isn’t the be all and end all. There are still things to consider before you head over to the nearest electronics store for that 42-inch behemoth.

A Matter Of Size

The allure of a using a TV as a gaming monitor is mostly due to how accessible wide-screen televisions have become. Truthfully speaking, having a bigger screen doesn’t always translate to a better gaming experience. By their very design, large screen TVs come with a lower pixel density for long-distance viewing. Remember, TVs were (and still are) meant for the living room, so viewers get to sit farther away. Unless you have the benefit of a sizeable gaming room, you may not have enough space to fully appreciate such a large screen. The alternative is to place the TV closer, but the lower pixel density will mean blurrier and less defined images.

There’s also aliasing to consider. A lower pixel density almost always results in pixellated or “blocky” images with unsightly jagged lines. This doesn’t seem obvious with moving images, which is exactly what TVs are meant for. However, try something static like word processing and you’ll see how painful the experience can be. While anti-aliasing technology that smoothens these lines has improved dramatically, it’s still far from fantastic. Thus, having a big screen only amplifies these imperfections and takes away from the overall viewing experience.

When a display shows information from multiple frames within a single screen draw, screen tearing occurs. In layman terms, it’s what happens when your monitor struggles to keep up with your video feed: the screen literally displays two juxtaposed images that do not align.

For first person shooter (FPS) players, this wreaks havoc because wins and losses are a split-second affair. A “torn” screen doesn’t just look terrible; it can mean a lost match. The source of this issue is usually due to the refresh rate of the display device, which is usually too low.

While it is possible to find a TV with a refresh rate that’s comparable to a computer monitor, they won’t turn in identical performances: TVs often use post-processing to achieve their advertised high frame rate, usually by adding interpolated frames or black frames between each “real” frame from the source to reduce any perceived jitters. A computer monitor, on the other hand, can render its stated frame rate natively. For demanding gamers, the quality of the images rendered will still be different enough to make monitors a much better choice.

While there are high-end TVs that come with true high screen refresh rates, they can cost a bomb and offer no clear advantage (other than screen size) over computer monitors sporting similar refresh rates. Barring the most unique circumstances, you’re better off saving the money.

The difference in the delay between input and display draws a clear line between the use of a TV versus a computer monitor for gaming. It comes down to their respective emphases: TVs are feed-based and prioritise video processing (more on this later), whereas monitors are input-based and optimised for command responsiveness.

Although there are gaming TVs designed to minimise input lag, they cannot compare to proper computer monitors of a similar tier. And just like refresh rates, no one wants to deal with input lag issues while playing a fast-paced action game.

Response time is not the same as input lag. Instead, it refers to the time it takes for a display’s pixels to switch colours between frames. TVs, especially HD ones, prioritise their image processing resources to render richer colours and higher contrasts. This typically results in a longer response time, which sometimes manifests as image “ghosting”.

While not as jarring as screen tears, ghosting can be an unnecessary distraction as it blends moving objects from multiple frames into one combined image. While this effect is only momentary, it can be a nuisance for anyone who prioritises lightning-quick response times.

Thankfully, some HD TVs come with a “game mode” setting which sacrifices some image processing to improve both response time and input lag.

However, whether or not this is enough depends on your tastes and style of gaming. Such issues may not matter much to casual gamers, but most hardcore players will likely disagree.

digital trends gaming tv monitor
written by.
Evigan Xiao
Writer
Evigan is an avid fan of bench-made boots, raw selvedge denim, single malt Scotch and fine watches. When he's not busy chuckling over image dumps on Imgur, he can be found lifting heavy objects in the gym or fussing over his two dogs, Velvet and Kenji. He dreams of one day owning a cottage in the English countryside and raising a small army of Canadian geese to terrorise the local populace.
Men's Fashion luxury watches fitness Technology