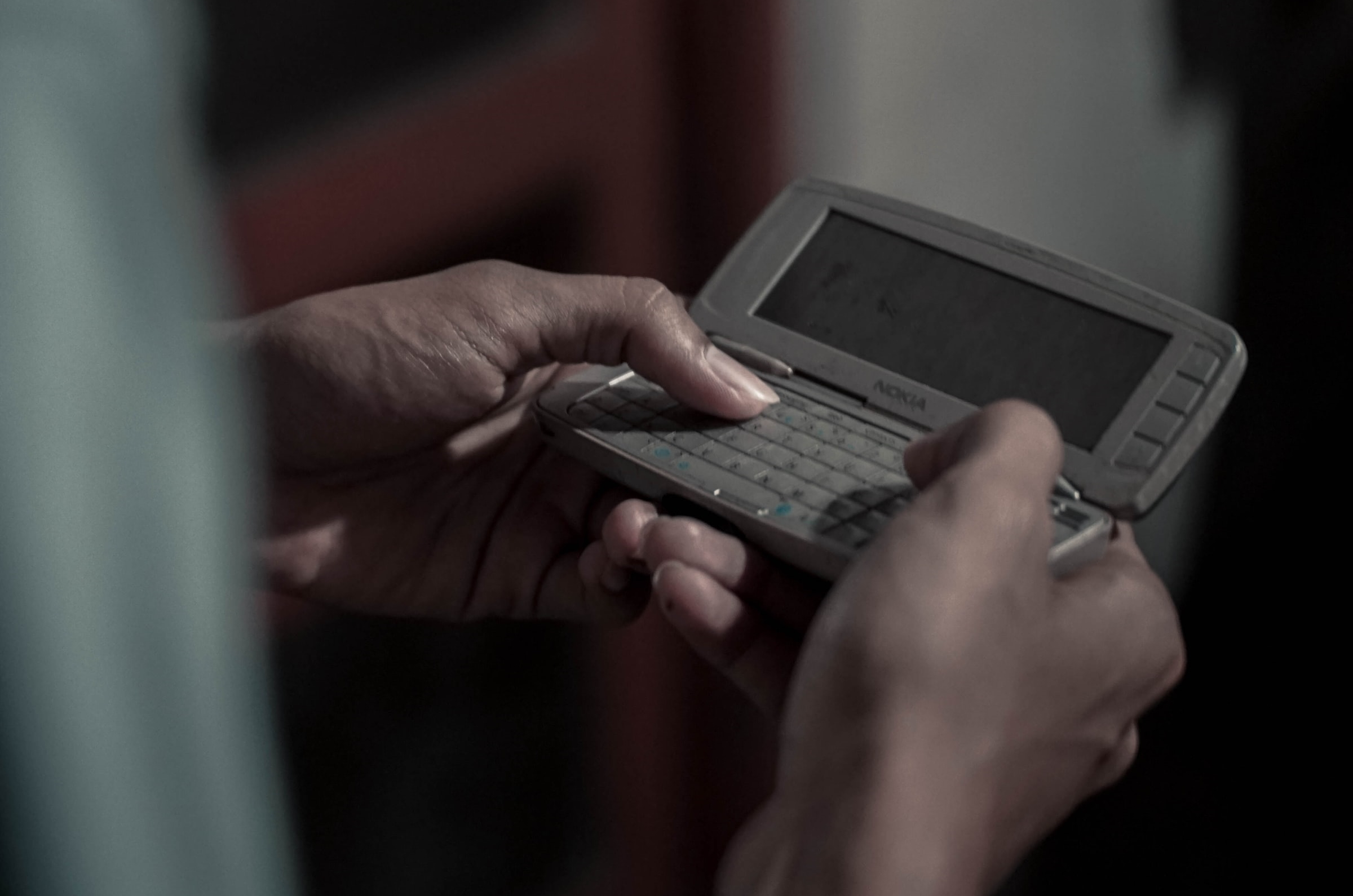 Don’t underestimate the power of a text message, especially as it may fetch a hefty price.

If you’re wondering how much a simple 15-letter text message is worth, well it could fetch as high as US$225,000. That’s what most pundits are expecting when the world’s first text message goes under the hammer as an NFT.

The message was written 30 years ago, in December 1992, and stands as the world’s first-ever text message.

And the message was a cheerful one — “Merry Christmas,” it read, when it was received on a Vodafone number by an employee of the company.

The text message was sent by engineer Neil Papworth in Newbury, Berkshire, to Richard Jarvis. Papworth, then a 22-year-old test engineer, was then working on the Short Message Service (SMS) for Vodafone, which was his client.

On 3 December 1992, he succeeded in sending the Christmas greeting to Jarvis’ Orbitel 901 handset. And, thus, it became the world’s first-ever text message.

The next year, Nokia introduced the SMS feature with a beep indicating receipt of a message. The rest, as we know, is history.

A charity for refugees

A virtual replica of the “Merry Christmas” text message, a non-fungible token (NFT), will be up for auction thanks to Vodafone. It can be bought in cryptocurrency online.

The highest bid for the world’s first-ever text message NFT will be awarded complete rights to the message, including a digital file containing information on the sender and the recipient.

The auction will be held at Aguttes Auction House in France on 21 December 2021. The sales proceeds will be donated to United Nations Refugee Agency (UNRA).

According to Mirror, Hannes Ametsreiter CEO of Vodafone Germany, said, “We’re bringing together the pioneering spirit of two centuries by immortalising the world’s first SMS and auctioning it off for a good cause.

“Today greetings for Christmas, Hanukkah, and Eid are sent by billions of people around the world in the form of texts, videos, audio messages and emojis. Without the very first ‘Merry Christmas‘ sent to a cell phone, our world would be less connected today,” added Ametsreiter.

auction Cryptocurrency merry christmas NFT Vodafone
written by.
Manas Sen Gupta
Manas enjoys reading detective fiction and writing about anything that interests him. When not doing either of the two, he checks Instagram for the latest posts by travellers. Winter is his favourite season and he can happily eat a bowl of noodles any time of the day.
Travel Food Culture entertainment