The Volkswagen Touareg is built for the nomad in you 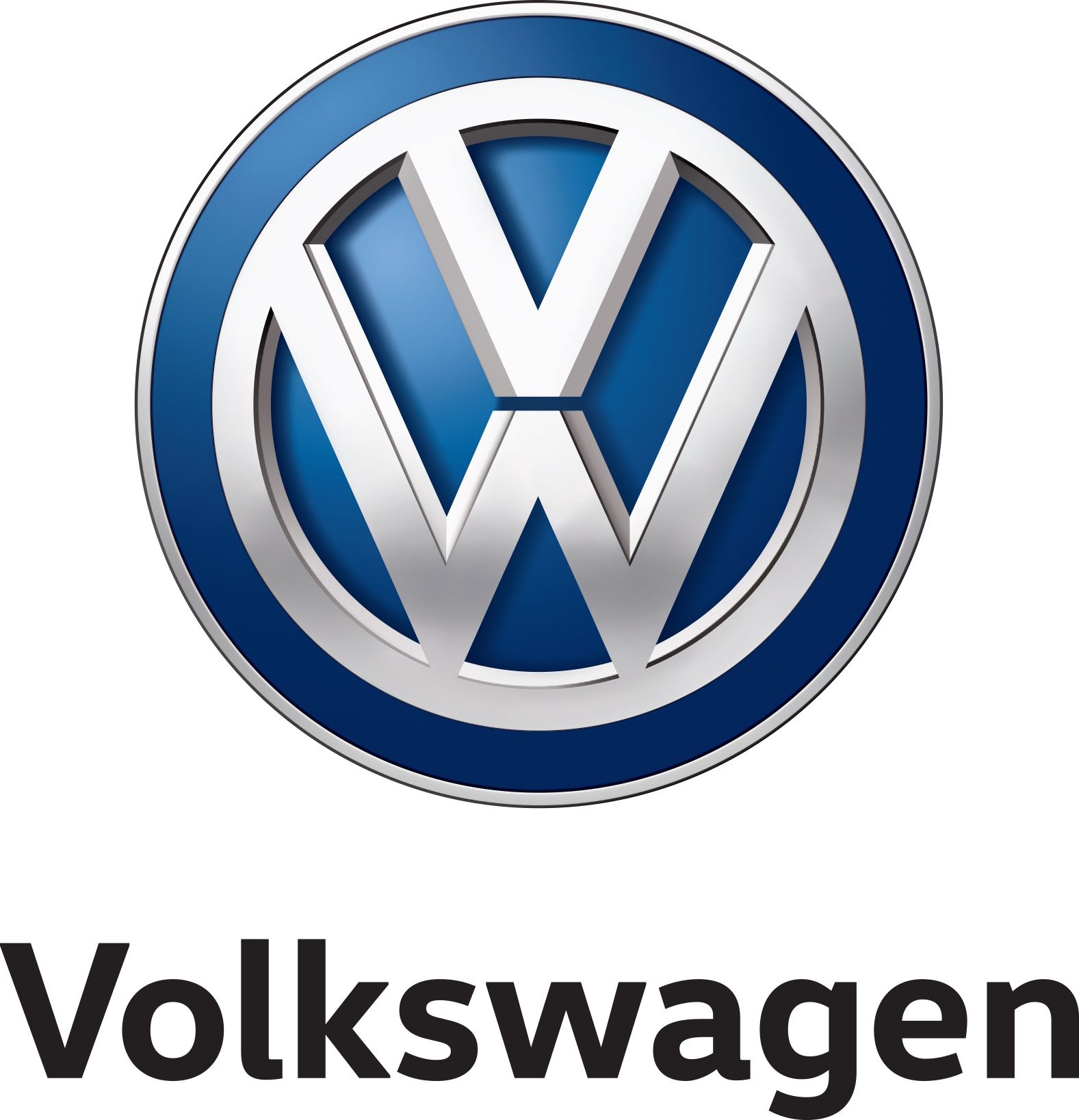 Nicknamed the “blue people” due to their traditional indigo-dye coloured clothes, the Tuareg were famed nomads. With a history dating back to the fourth century, they currently inhabit a large expanse of the Sahara, and were one of the ethnic groups that played a huge role in spreading Islam throughout the region.

It was only apt then that Volkswagen decided to name its flagship sports utility vehicle (SUV) after this influential tribe. The Touareg was engineered to be an off-road vehicle that can be handled like a sports car.

When the model’s first generation was unveiled in 2002, it was a revelation. Its success spawned numerous variants as well as a major facelift in 2010. This year, Volkswagen has finally revealed the third generation of the best-selling Touareg.

The biggest difference here is the premiere of the fully digitised Innovision Cockpit. Gone are the analogue displays and in their place is a state-of-the-art digital unit that marries all your entertainment, communication and navigation needs. It’s intuitive, seamless and honestly one of the best cockpits we’ve been in.

As for the exterior, Volkswagen has given the Touareg a rather masculine upgrade, with a chromed solid front grille that complements the LED matrix headlights and strong haunches, which provide a glimpse of the power the SUV holds. And power it has in spades; a V6 3.0-litre turbocharged TSI petrol engine propels the car to the century mark in a mere 5.9 seconds. It’s perfect for the nomad who is ready to push boundaries and explore new frontiers.

Discover the Touareg at vw.com.sg.