Homepage > Style > The Best-Dressed Men at the 2018 Oscars 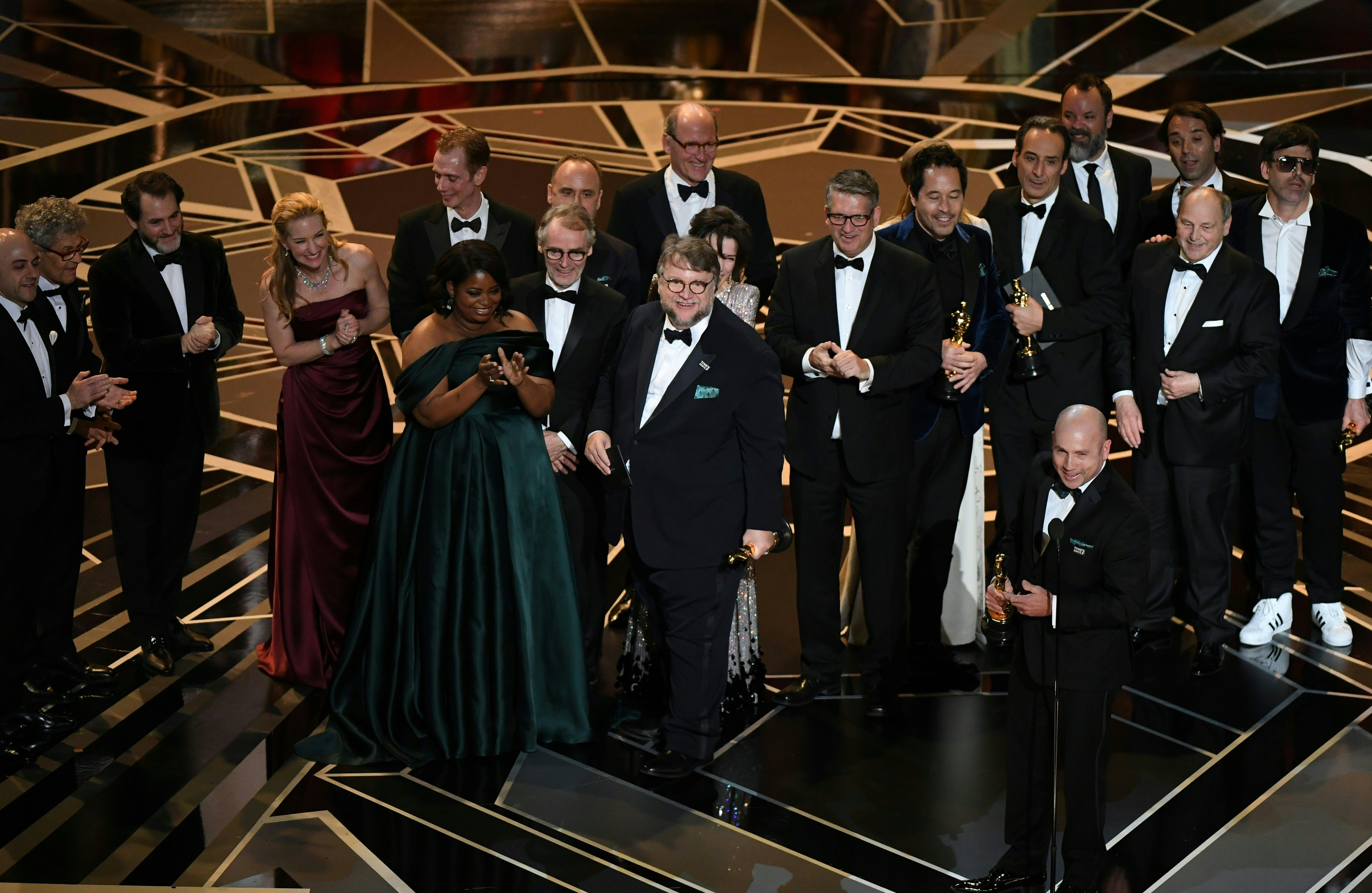 The Best-Dressed Men at the 2018 Oscars

What a year it has been for the entertainment industry. From the Harvey Weinstein allegations to the incredible success of Black Panther, Hollywood has taken huge steps forward in gender and racial equality. And on this night (or Singapore morning), the who’s who in the field gathered to celebrate the achievements of the past year in the 2018 Oscars.

Predictably, Gary Oldman won Best Actor for his portrayal of Winston Churchill in Darkest Hour while The Shape of Water took home Best Picture alongside its director Guillermo Del Toro who was crowned Best Director. If you haven’t watched the film yet, we highly recommend that you do.

Outside of the theatre though, there were many men who really took the dress code “black tie” to another level. Here are the men who took home our Best-Dressed Award at the 2018 Oscars.

Who says black tie has to be boring? Armie Hammer knocked it out of the park with this bold and perfectly tailored velvet red tuxedo. Everything else is kept monochromatic to let the tuxedo shine. Notice how the bow tie is slightly askew, the perfect way to show the world that you know how to tie one.

This is the mark of a man who knows what works for him, and what doesn’t. Common keeps it simple with a traditional grey tuxedo with black lapels. But it fits him beautifully. There are no weird crinkles or bad cuts, just one fitted silhouette. We need the number of Common’s tailor.

Now, this is the look of a king. The Black Panther dispensed with the traditional tuxedo, opting instead for this black overcoat with silver embellishments that certainly made him stand out from the rest on the red carpet. Black on black on black? That’s something we can get behind.

The pants are a tad short and we’re questioning that pre-tied bow tie but if you have the look and attitude of our March cover star Timothée Chalamet, you can pull off almost anything. And it takes fearlessness to wear a white-on-white ensemble, which we imagine Chalamet has in spades.

If you want to stay on the side of conservatism in your tuxedo, then do it like Gael García Bernal. The outfit is a nice and safe navy blue but it works because of the subtle details, such as the bow tie that’s the same size of his lapels and the pressed white shirt without any buttons.

If you need inspiration to never wear a black tuxedo, let Daniel Kaluuya be it. The bronze velvet blazer he was wearing on the red carpet is the perfect way to tell the world that he has arrived on the big stage. You’ll get stares for all the right reasons. Speaking of stares…

best dressed fashion oscars 2018 style
written by.
Farhan Shah
Farhan believes that every man needs a good tailor and a better barber. You can usually find him at the gym, the bar or the poker table, usually all three in one night.