Dolce&Gabbana strikes it big with the millennials – and it shows

Whether you’re for it or against it, fashion has inadvertently become a social media affair (and of course, it’s no secret that every brand is openly pursuing the tech savvy millennials).  For better or for worse, traditional industry gatekeepers — retailers, designers and magazine editors —that kept the fashion world exclusive have all jumped onboard the bandwagon as we have become more technology-dependent. Today, it’s not enough just to browse the latest collection; you have to be in the know on who’s wearing it and who’s talking about it.  Naturally, Dolce&Gabbana, who’s courting the Generation Y audience, are leveraging on the most influential stars to connect with this new audience.

“These guys are representative of millions of young people. We are not so young anymore. So it’s very interesting for us to try to understand what they love and don’t love,” opined Stefano Gabbana himself (AEWorld). It has worked exceptionally well for the brand thus far.

In the 2016 Spring/Summer Show, the pair invited some 21 celebrity millennials to line the front row seats of its Milan Show. Many of them the offspring of celebrity parents, including Brandon Thomas Lee, the 20-year-old son of Tommy Lee and Pamela Anderson, Rafferty Law, the 19-year-old son of Jude Law and Sadie Frost, just to name a couple, were among the first to witness the debut of the D&G collection – a privilege that was traditionally offered to selected press.  The following  2017 Fall/Winter show in Milan, the dynamic duo of menswear cranked it up a notch by inviting  49 of the biggest names including Youtubers, Instagram influencers and young celebs to strut down the runway in Milan.

The 2018 Fall/Winter show entitled King’s Angel was yet another millennial affair. Opening the show was Cameron Dallas, one of the biggest stars on internet with a whopping 17.4 million followers on Instagram, 5.2 million subscribers on YouTube, and who stars in his very own Netflix show titled Chasing Cameron. On the same show were other internet sensations including Presley Gerber (Cindy Crawford’s son) Lucky Blue Smith, Christian Combs and Austin Mahone who were donned in the latest Fall/Winter collection as imagined by Dolce & Gabbana.

Along with one of the biggest showing of young celebs, Dolce&Gabbana delivered its House’s signature aristocratic elements within each of its ornamented collective themes. In line with the classic focus on Italian regalia, the grandeur included looks that delivered unique patchwork coats, compelling fabrics that transcended through the eastern dynasties, as well as the ultimate luxe loungewear for the autumnal season.

It seems like Dolce&Gabbana’s courtship with the millennial generation is not ending anytime soon. For now, the brand is enjoying all the attention and a growing popularity on almost every social networking platform.

Back on home turf, we are also seeing a spike in the number of artistes and key opinion leaders (KOLs) both paid and unpaid, attending major fashion events. How much have these collaborations helped the brands? That remains to be seen. At least we know millennials are the future of luxury consumption – and it’s entirely possible they wield greater spending power compared to previous generations.

But for now, here’s a recap of some of the collection’s major themes, expressed across the 109 lavish runway styles from the  luxury Italian fashion house.

Gucci Melds Their House Code with Balenciaga’s For Their Centennial
StyleRead More
Longchamp X EU “Been A Champ” Collection Brings Out The Champ In You
StyleRead More
Life in Edo | Russel Wong in Kyoto Exhibition Explores Japanese Culture And Craftsmanship
CultureRead More
Live The High Life At These Most Extravagant Penthouses
CultureRead More
What's up in the world of fashion, jewellery and watches? Sign up to receive it all. 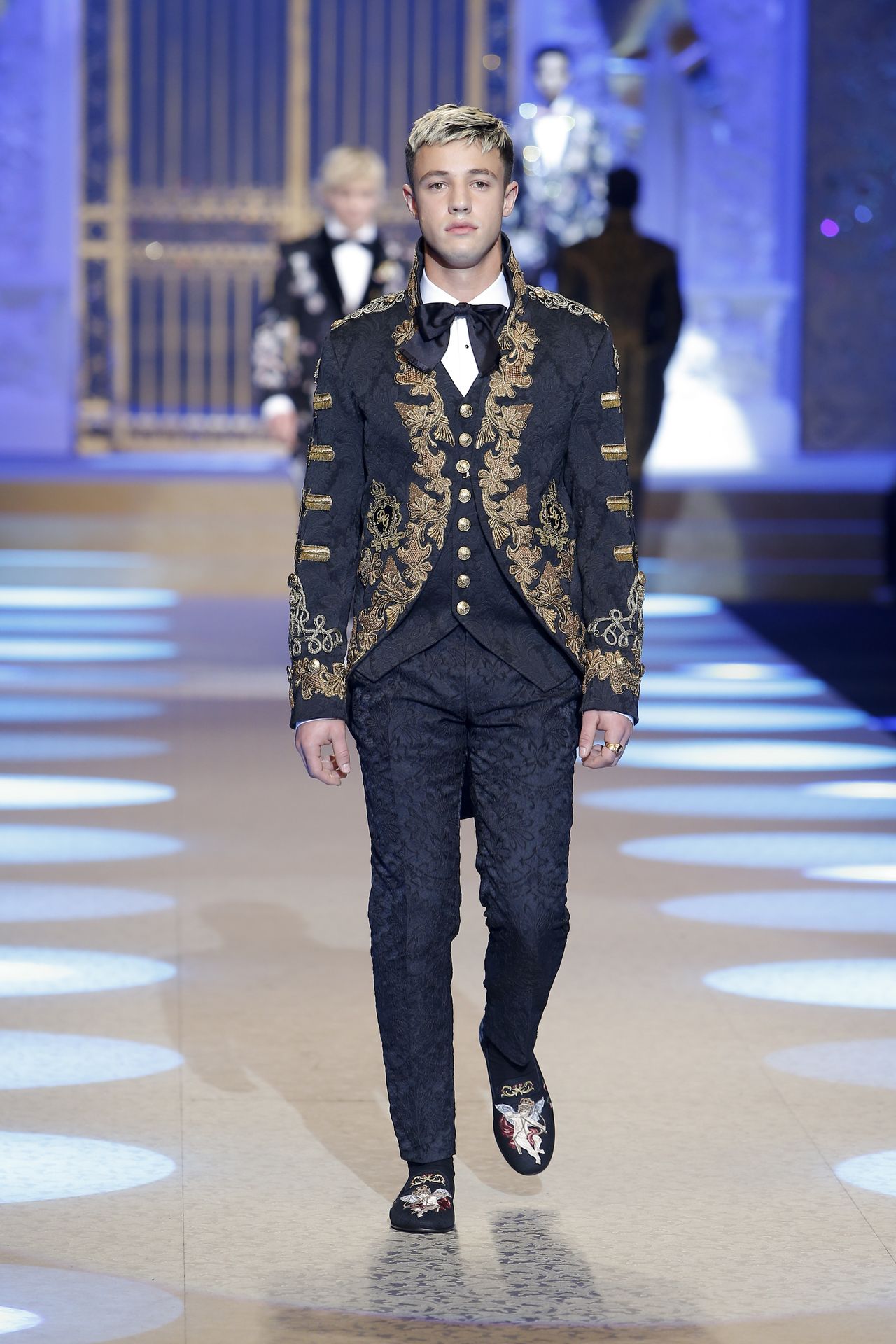 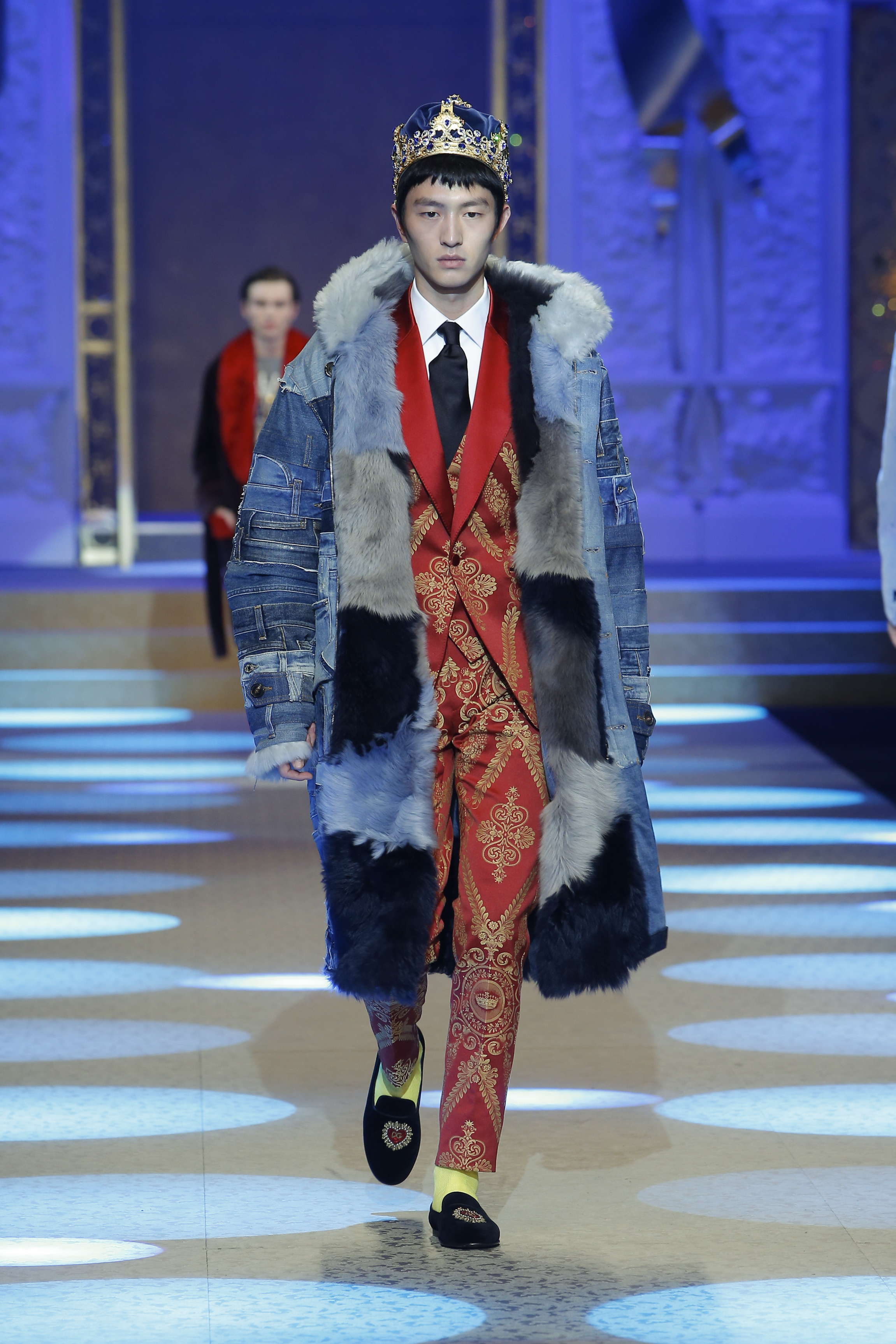 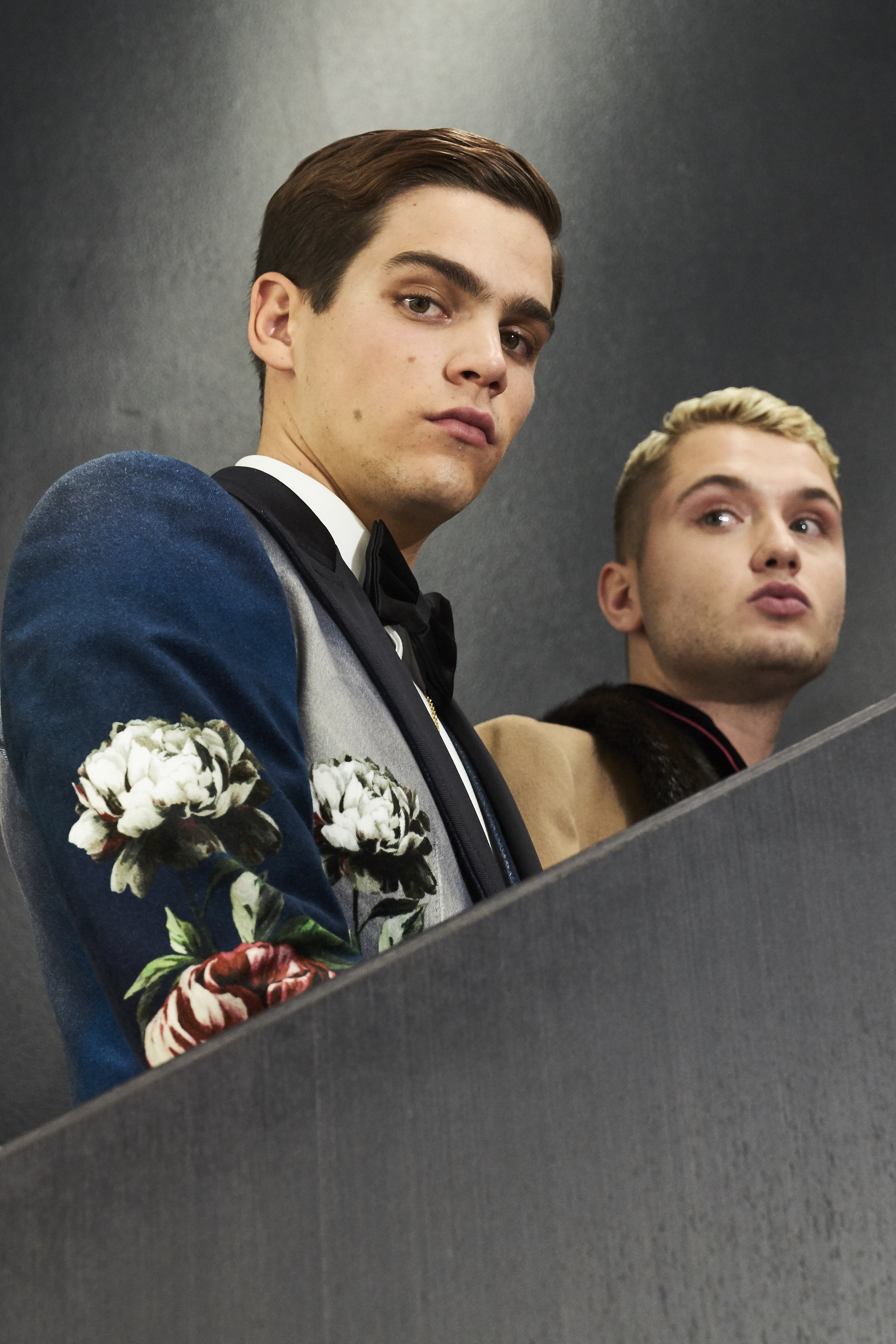