The resale market has grown at an unprecedented rate and rightly captured the pulse of sneaker and collectable aficionados. From limited-edition brand capsule drops to iconic merchandise, there is a dedicated space for the sale of resale products, such as online marketplace Novelship, and it is garnering all the right attention, especially in the Southeast Asia region.

While over 40 percent of the velocity growth in sports footwear is expected to come from this region, it is also the hub of the iconic high-end collectable collaboration range. For example, BE@RBRICK is seeing resale prices hit up to 1,800 percent above price, making them a good investment option.

At such a rapidly growing rate, fuelled by hot-ticket collaborations and sneaker crossovers, the value of the resale sneaker market is forecast to reach USD 6 billion by 2025, about three times more than that of 2019.

Novelship has emerged to be Asia’s fastest-growing online marketplace for authentic, limited-edition sneakers, apparel and collectables, as the website features over 5,000 sneaker models at a time. From Air Jordans and Nike to Supreme, Champion, Off-White, Balenciaga and Alexander McQueen, there is an array of products on Novelship to choose from. For those looking for figurines, KAWS and BE@RBRICK also have a massive display.

However, after a closer watch of the purchase pattern and interests, an inclination towards basketball shoes has been observed on Novelship, while figurine collectors have always shown a steady interest. 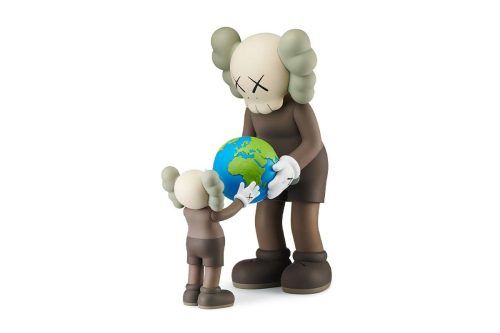 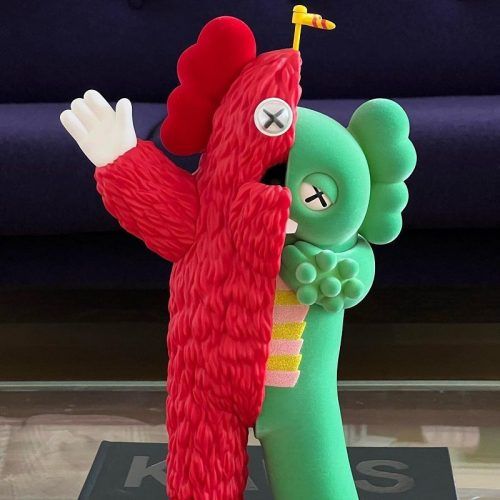 Designer Figurines Like KAWS And Bearbrick To Have In Your Collection

Also known as Panda Dunk, these stunning black and white sneakers were released on 10 March 2021 in the US and have been worn by BTS icon RM.

Featuring an uber-cool colour scheme of gym red, white and black, this Air Jordan model was released on 8 December 2021 in the US and is nicknamed Bred Toe.

One of the products on Novelship, this monochrome pair of Air Jordans has a suave colour palette of white, black and neutral grey and was released on 21 May in the US.

Exuding confidence and wild energy, the pair, aka Patent Bred, has a striking colour scheme of black, white and varsity red and was released on 30 December 2021 in the US.

It is quite clear why this stunning pair is nicknamed Cool Grey. Definite strata of medium grey, white and cool grey shades make this model, released on 11 December 2021 in the US, a coveted piece.

Also known as Reverse Black Toe, the sneakers feature the same black, white and gym red combination as Bred Toe and were released on 1 July in the US.

These pure-white sneakers were released on 24 November 2007 in the US.

Another classic black and white-red combination, these sneakers are nicknamed Red Thunder and were released on 15 January in the US.

Adidas and Kanye West (who now goes by Ye) may have hit a bumpy path, but their collaboration has always been a hot favourite among Adidas sneakerheads. This pair of ‘Pure’ slides is also worn by Kylie Jenner and was released on 6 September 2021 in the US.

With a colourway of Stealth, white and sail, this stunning pair of Air Jordans is also called Vintage Grey. 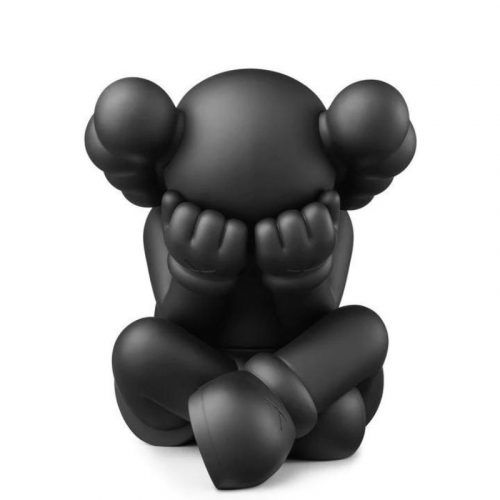 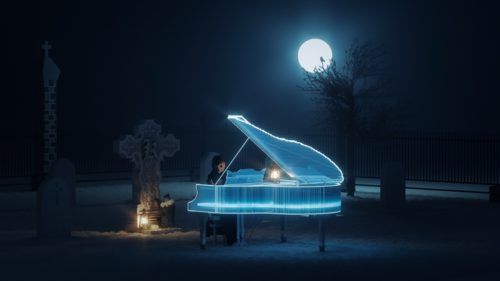 Contemporary Asian Artists Creating A Buzz With Their Digital NFTs

A part of the Fall/Winter 2021 collection, this grey figurine was released on 12 November 2021 in the US.

A part of the collaboration between BE@RBRICK and Pikachu, this figurine was released on 4 December 2021 in the US.

As part of a collaboration between BE@ARBRICK and Jean-Michel Basquiat, this figurine was released during the Spring/Summer 2021 season.

Released as a part of the BE@RBRICK and Clot collaboration during the Fall/ Winter 2021 season, this figurine was dropped on 21 August 2021 in the US.

This vibrant KAWS figurine was released on 1 September 2020 in the US during the Fall/Winter season.

Style
The Onitsuka: A True To Form Footwear Collection
5 days ago

All You Need To Know About Sebasto De Sarno, Gucci’s New Creative Director