Comme Des Garçons is the Japanese label that won’t be ignored.  From its most basic pieces bearing the iconic heart logo, to the avant-garde shapes that challenge tailoring principles, Rei Kawakubo has built an entire fashion empire.

Kawakubo started out as a freelance stylist, but began designing when she could not find items she wanted for her clients. Her goal for the label was not to make garments for a living, but simply to create whatever she liked.

As its name suggests, Comme Des Garçons was initially created for women who wanted to be ‘Like the Boys’ (a direct translation from French). By and by, Kawakubo expanded the brand’s offerings to include menswear. She started the CDG Homme line in 1978.

When Kawakubo showed in Paris for the first time in 1981, the industry was seeing the dawn of the ‘Anti-fashion’ era. Because her creations deviated sharply from the form-fitting clothes popular at the time, the Western press deemed her work to be strictly Japanese creations.

Well, as history has shown, Comme Des Garçons has earned universal appeal and defined its offerings through multiple sub-lines. Let’s have a look at the four most important ones. 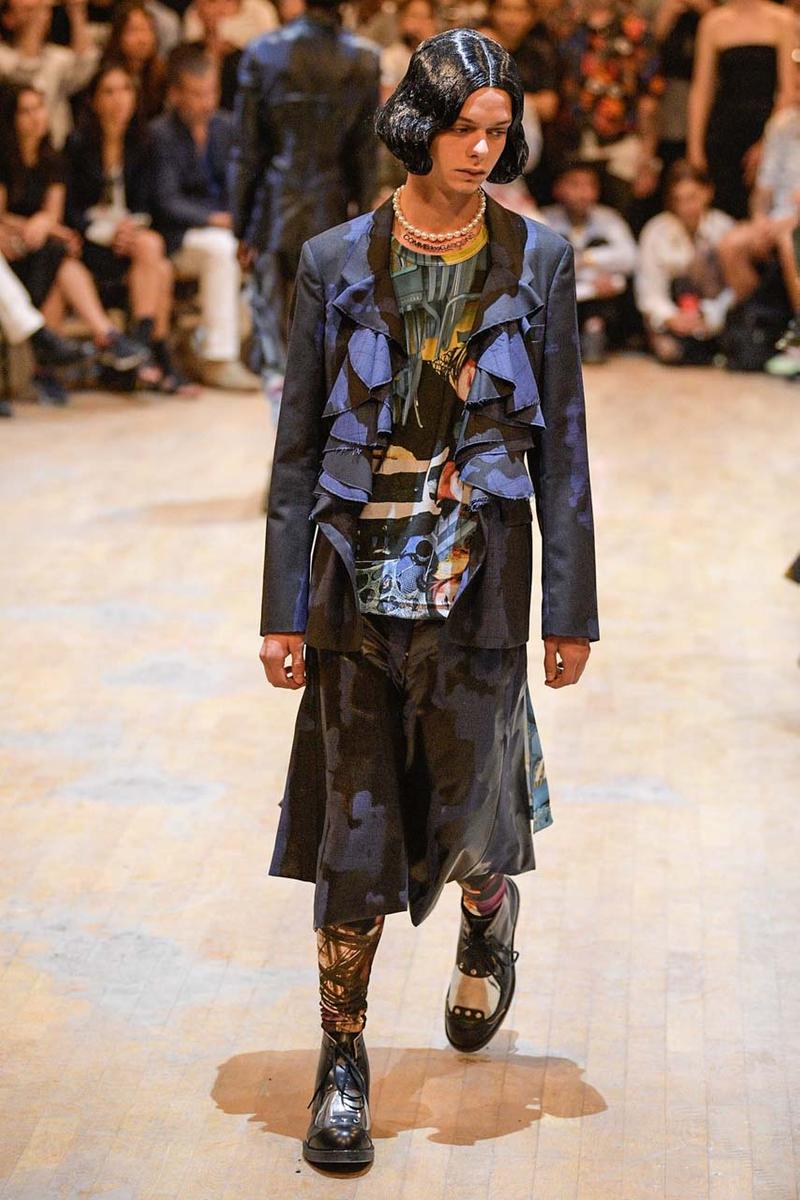 Following CdG Homme, CdG Homme Plus is the second most abstract line under the Comme umbrella. Launched in 1984, it serves as Kawakubo’s purest vision for the men’s wardrobe. For fans who have progressed through the diffusion lines, Homme Plus represents the designer’s genius in its most unfettered form. So while it may not be the house’s most profitable line, it is crucial to maintaining the principles of the Comme des Garçons universe. CdG Shirt was launched in 1988 to focus on a singular item of garment: the shirt. Catering to men and women, CdG Shirt sets out to offer fun and colorful takes on what is usually s mundane wardrobe staple.

In a sense, this sub line is the antithesis to the dark, complex fashion proposed by the likes of mainline Comme des Garçons and Homme Plus. It illustrates the complexity of Kawakubo’s Comme universe, where the study of a single garment can birth an entire line of clothing. It’s perfect place to go if you’re looking for  playful shirts that feature wholly unique construction and details.

Launched in 2009 as a response to the economic recession, CdG Black provides wardrobe staples priced about 60 per cent lower than its high-fashion counterparts. Although it was meant to be a temporary measure, its wild popularity cemented its place in the Comme universe. Affordability aside, CdG Black also found its way into street culture through an ongoing partnership with Nike. The  Night Track and Blazer are two of its best-selling minimalist black sneakers. 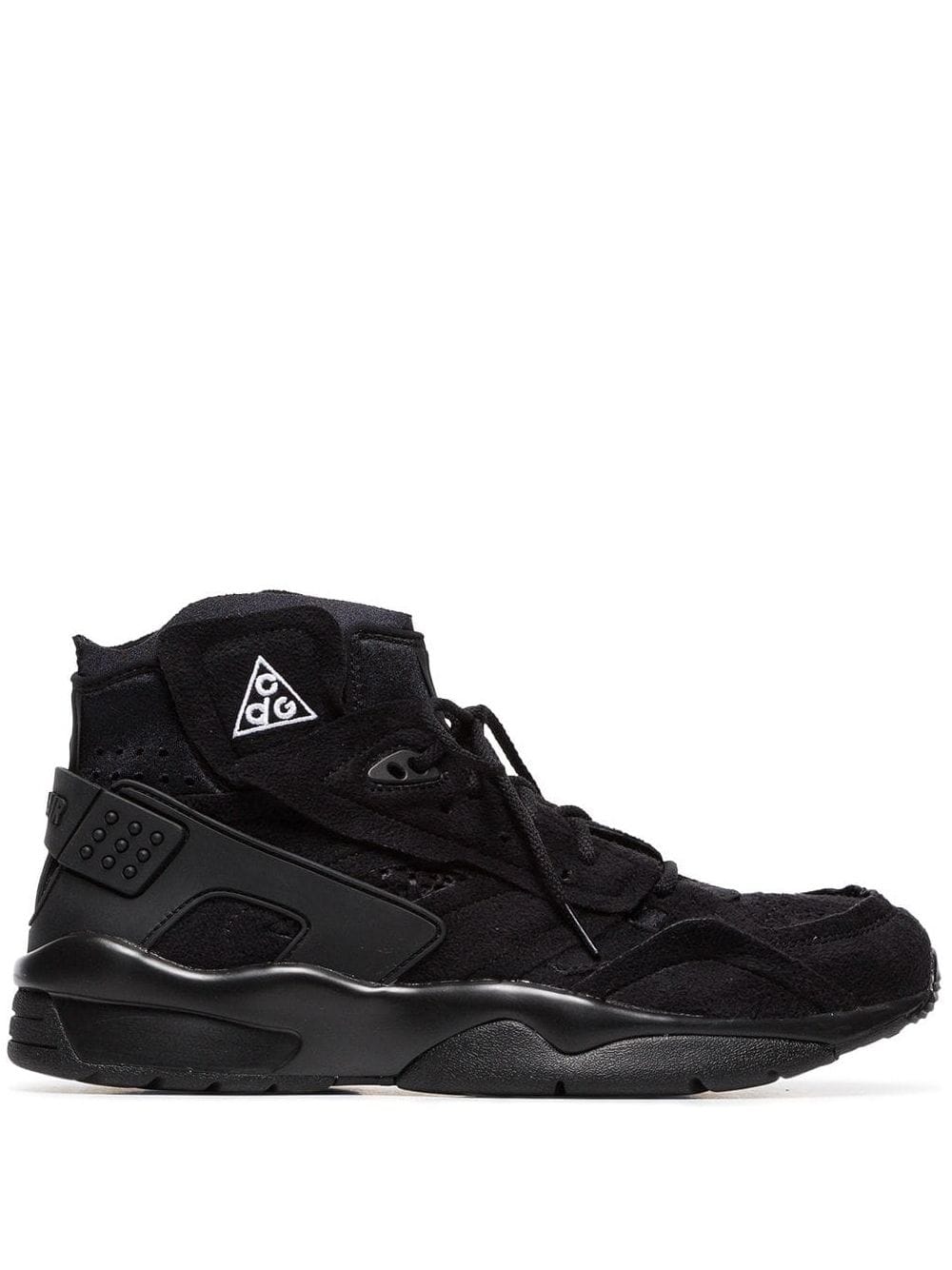 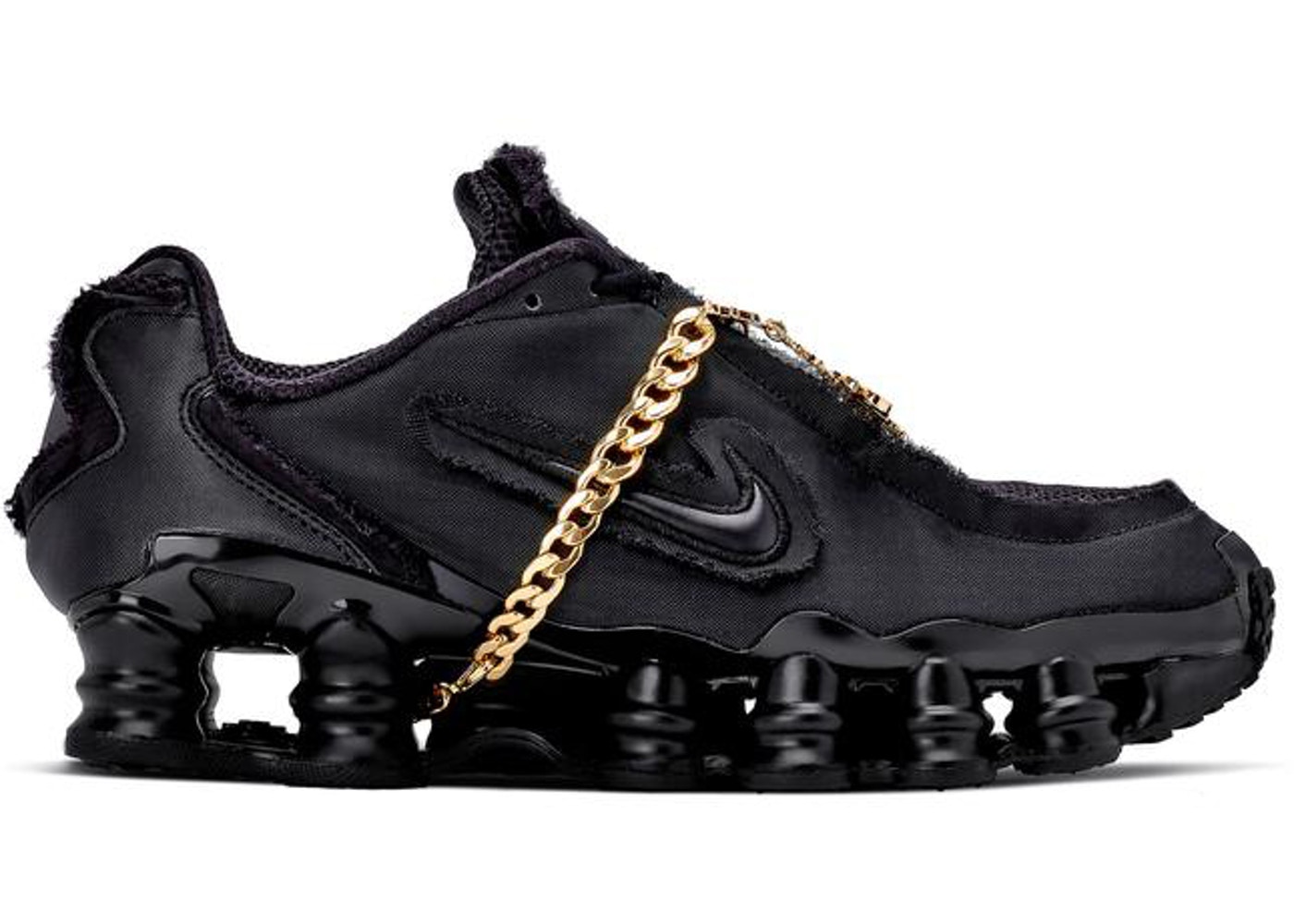 CdG Play is the most mainstream of the lines, with simpler designs at affordable prices and an instantly recognisable logo. It is what increased the brand’s reach to retailers across the globe, and drew hordes of customers into the CDG universe.

While it is the most popular line to the mainstream audience, CdG Play is the most diluted and subdued form of the brand’s vision, targeting those who are perhaps not into the ‘artsy extravaganza’ of some of the main lines. 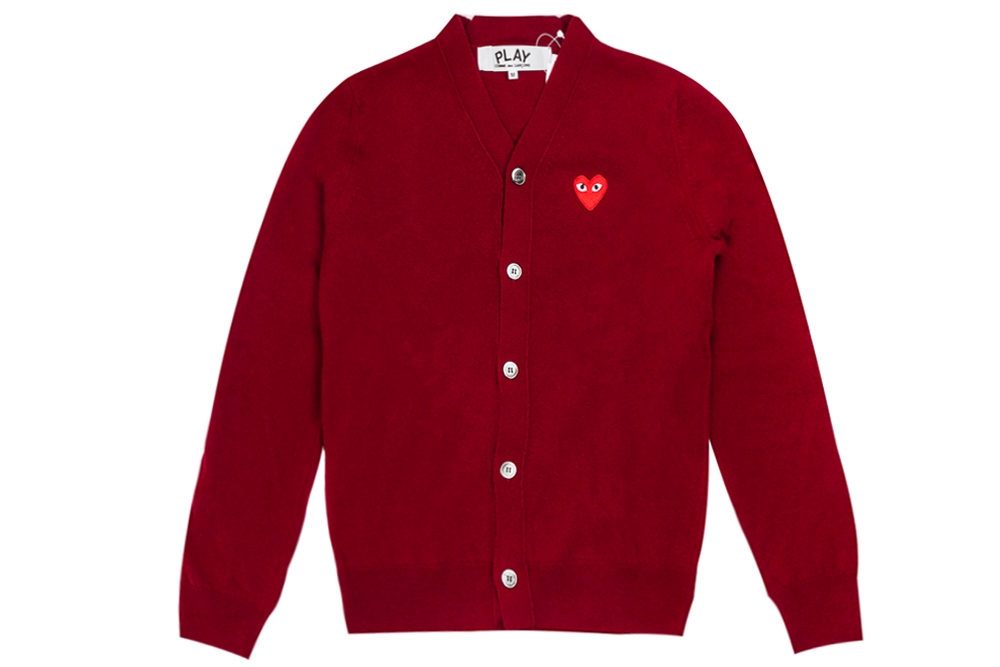 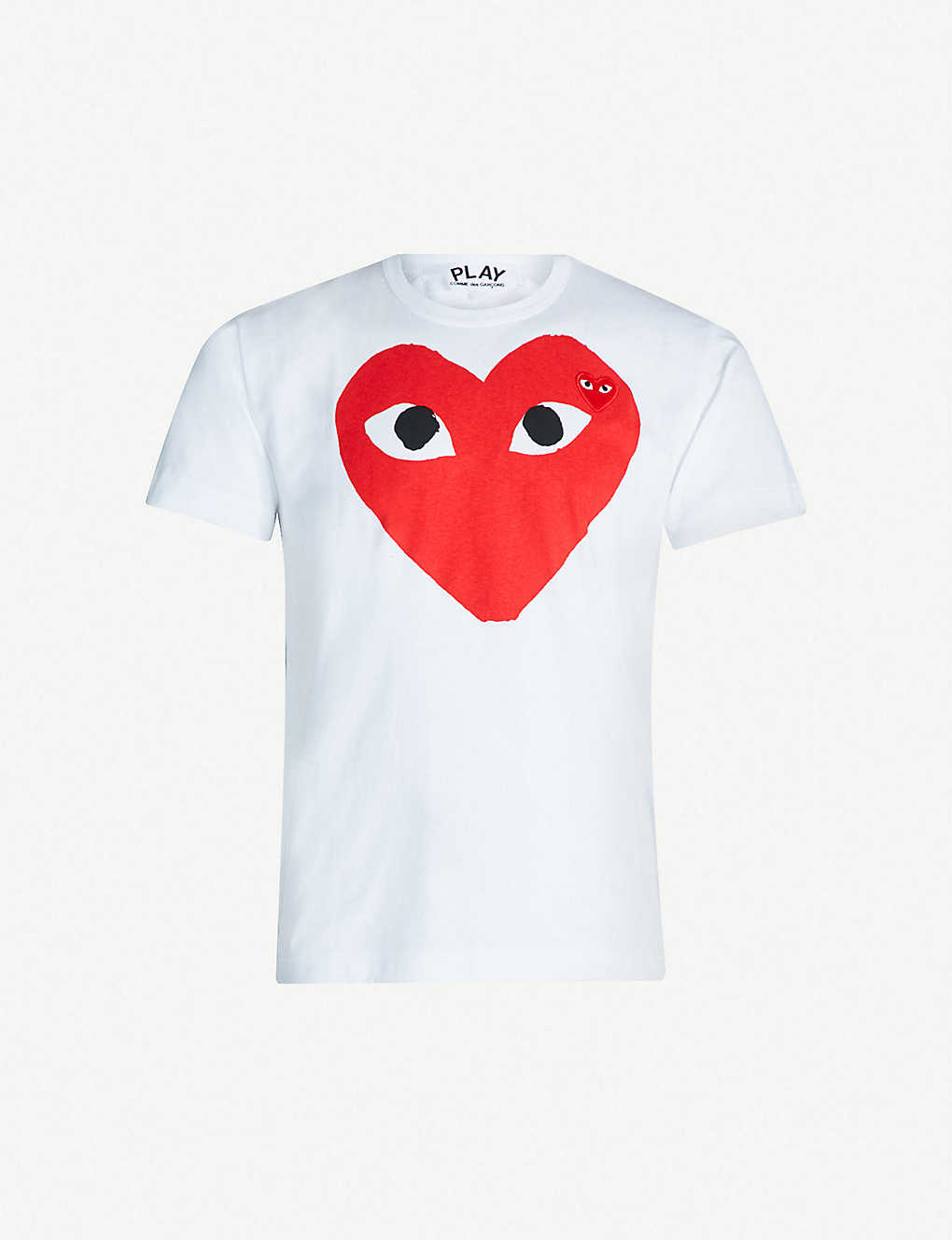 Bryan Ho
Talk to Me About: