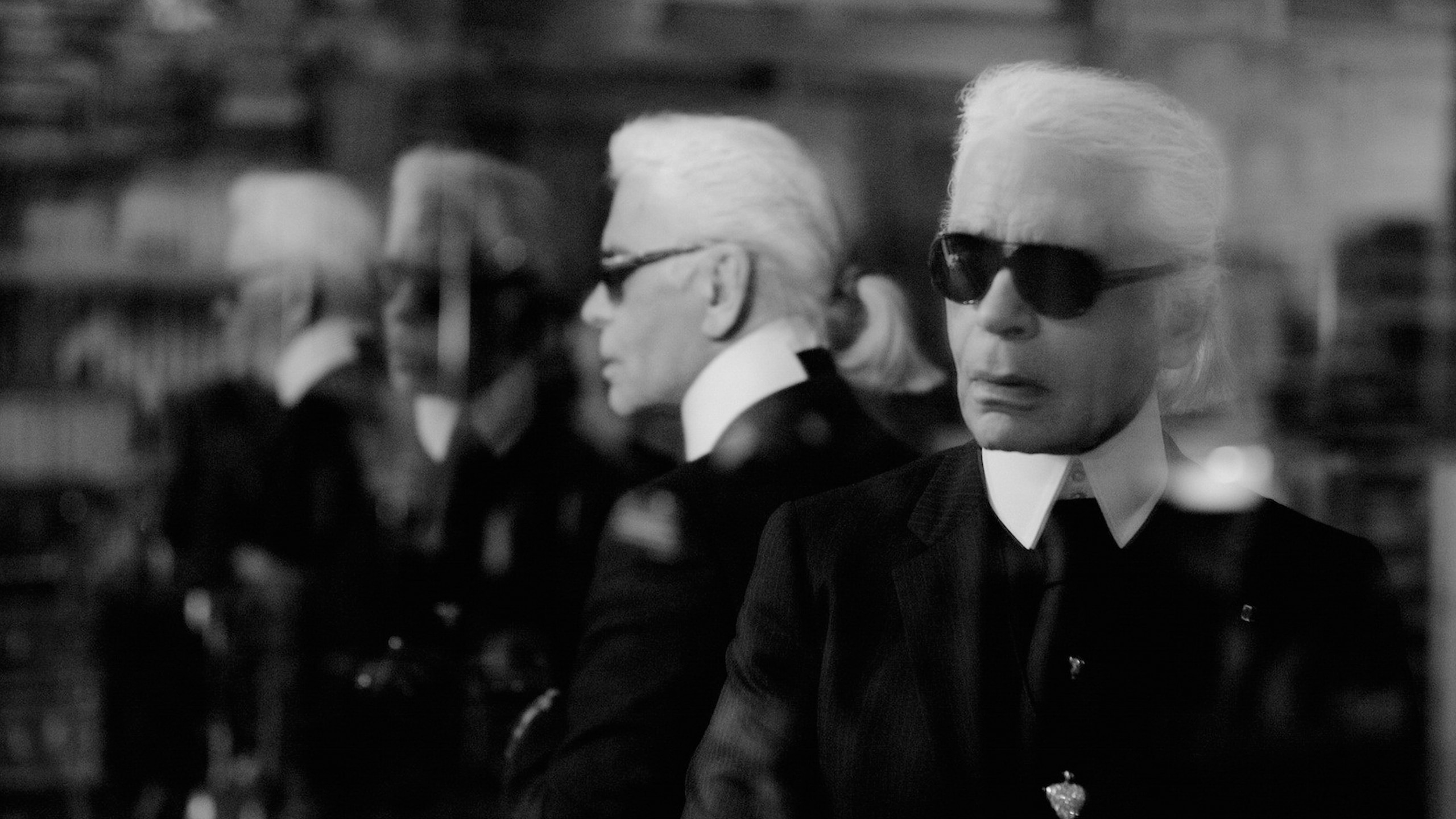 Alexander McQueen Unveils Collection For Chinese Valentine’s Day
StyleRead More
Hermès H24: A Fragrance Created Beyond A Conventional Approach
StyleRead More
The Most Breathtakingly Beautiful Vineyards In The World
TravelRead More
Camouflage Cool: Bell & Ross BR 03-92 Diver Military
StyleRead More
What's up in the world of fashion, jewellery and watches? Sign up to receive it all.

Karl Lagerfeld has just passed away at 85, according to reports coming from France. This news comes after he missed out on a public appearance during the Spring 2019 couture week, citing fatigue as the reason.

Lagerfeld is best known as the creative director to one of the largest fashion houses, Chanel. He also presided over the Italian label Fendi and his eponymous brand.

The Kaiser, as he is also known, is recognised around the world for his white ponytail, blacked-out sunglasses, and a tuxedo. Besides generating up to 10 collections a year for his various brands, the German-born designer is also a keen eye behind a camera lens, having shot most of Chanel’s advertising campaigns. He has also directed short films for the fashion house.

Lagerfeld’s last collection shown at fashion week was for Chanel Haute Couture Spring 2019 at the Grand Palais, where it was transformed into a grand Mediterranean mansion.

His legacy has had a resounding impact on the fashion industry, which is given considering he has spent more than six decades designing clothes. His first gig was assistant to Pierre Balmain way back in 1955. He only took the reigns of Chanel in 1983.

Lagerfeld leaves behind Choupette, his Birman pet cat who was a gift to him from the French model Baptiste Giabiconi.

This article first appeared on LifestyleAsia.

karl lagerfeld
Josiah Neo
Josiah Neo is a tech writer who contributes occasionally to the fashion and travel beats. When he’s not busy keeping up with the keynotes, he’s probably stuffing his face with the best Melbournian donuts (at Shortstop, BTW) or watching his favourite esports team, the LA Valiant, pummel their opponents into oblivion.
Talk to Me About: