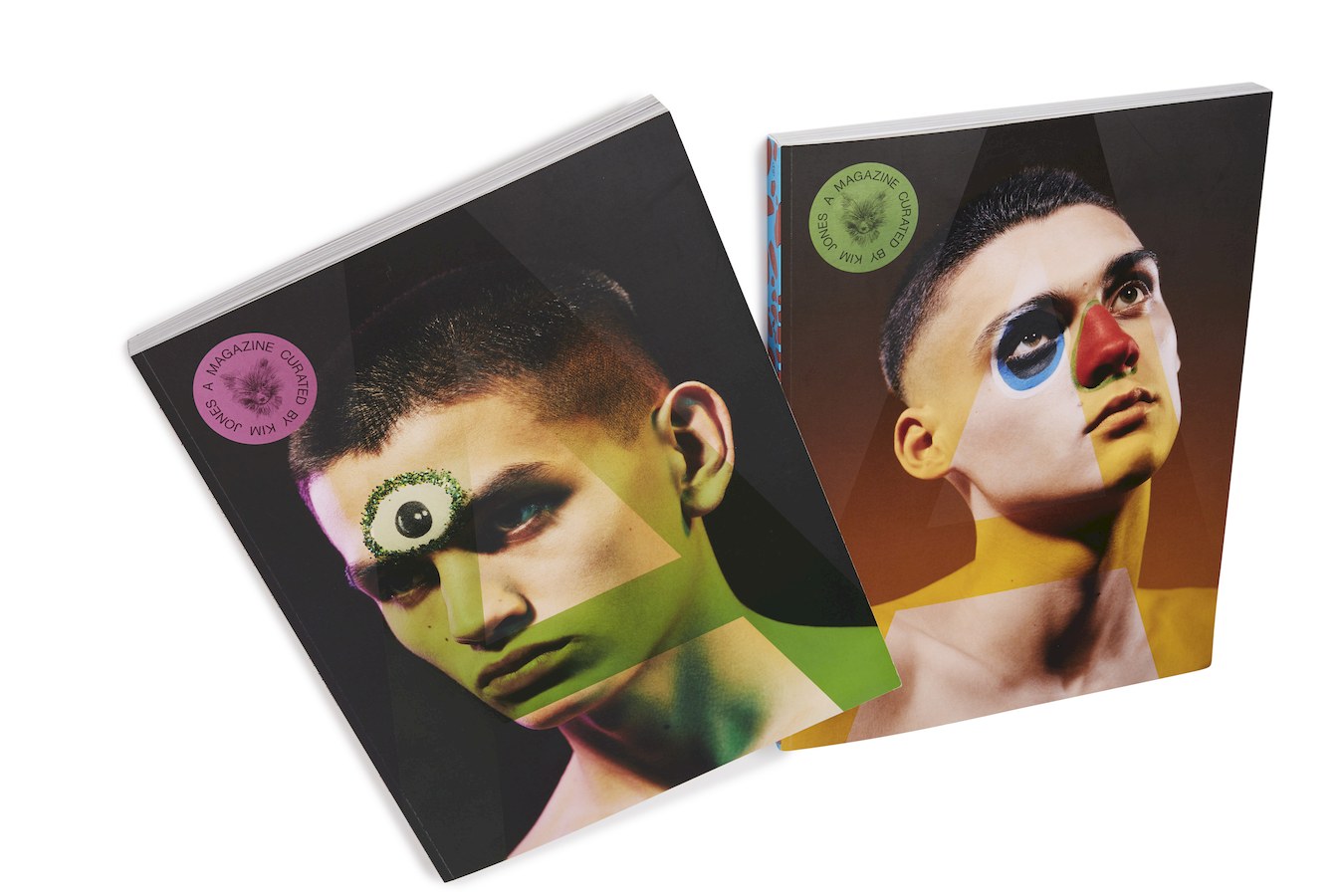 Kim Jones continues his editorial feat with ‘A Magazine Curated By’

For its latest edition, Belgium fashion magazine A Magazine Curated By has teamed up with Kim Jones, creative director of Dior Men. The magazine is known for its collaboration with some of the most inspiring and influential fashion designers. The current No.19 issue is a case in point. It’s brilliantly conceived with content and an overall aesthetic that express the British designer’s passion, stories, fascinations, and creativity.

Ride above summer heat waves with the DiorChroma1 sunglasses

In this edition, he illustrates stories that tie each of the alphabet letters to one of his many close friends or a personal adventure. “This magazine is the A – Z of all the things I love,” says Kim in the opening pages. “My work, my friends, my inspirations, my travels. It documents my work from graduation to Dior and includes my collections of art and clothing that I’ve collected over the years.”

Each alphabet letter is assigned to a series of related and often intriguing content. From ‘A’ for Naomi Campbell’s ‘Africa’ through ‘P’ for ‘Punk’, all the way to ‘Z’ for Amanda Lear’s ‘Zero’, these include essays, interviews, poetry, illustrations, postcards, archival pictures, and even music playlists.

The entire alphabet takes the form of 26 artists ‘letter’ pages. A number of high-profile associates of the designer have also come together to provide an insight into Jones’ personality. These include contemporary painters such as Takashi Murakami and Peter Doig, as well as KAWS, Hajime Sorayama, and Raymond Pettibon. Dior’s house milliner Stephen Jones, R.E.M.’s Michael Stipe, and Louis Vuitton men’s artistic director Virgil Abloh grace the magazine with their inputs too.

How Kim Jones aced the menswear market with Dior Men

A Magazine Curated By is sold in over 30 countries at newsstands in capital cities, and is also available online at amagazinecuratedby.com