Lacoste Does the Alphabet Aerobics with M/M (Paris)

Mathias Augustyniak and Michael Amzalag, the graphic artists behind the alias M/M (Paris), have embodied the best there is in the first of signs and visual identity. From collaborating with Jonathan Anderson for Loewe (in which the aforementioned designer is the artistic director) and his namesake brand, to designing the cover art for Icelandic singer Bjork’s 2011 studio album Biophilia as well as her many other projects, to working with French institutions like the Lorient Theatre and the Dijon Consortium, they have made their mark in this modern era with their artistic creations based on profound and often political thinking.

This year, M/M (Paris) have been given carte blanche to infuse their eclectic world with the iconic brand in a special collection. Alphabets that are undoubtedly the favourite area of expression for them, the iconic alligator is graphically redesigned according to the geometry of the letters that compose the brand’s name – from the “L” that stylises the alligator’s tail, to the “E” that represents its open mouth.

The new design replaces the logo on a short-sleeved polo, featured proudly on a sweater, or upon a unisex T-shirt that carries the 26 consonants and vowels, with only the letters spelling out “Lacoste” are coloured. The classic Lacoste colours of white, navy, red, sky blue or flamingo pink, are embroidered with the word “Lacoste” in green and red two-tone lettering.

For the limited edition capsule, the “days of the week” version features seven unisex polo shirts, each with one outsized letter for the word “Lacoste”, whereas at the heart emblazoned the embroidered word “Lacoste” in place of the alligator. Completing the alphabet prints are a heather grey of plain black hoodie and a graphic poncho.

Selected items from this exclusive Lacoste collection is now available at the Lacoste boutiques located at KLCC and Pavilion KL.

Modernity Meets Sustainability With Ante’s New Tech-cessories
GearRead More
In Defence Of The New Rolex Oyster Perpetual Explorer Two Tone
StyleRead More
This Bluetooth Speaker Is Made Using Upcycled E-Bike Batteries
GearRead More
What You Need To Know About Museum Of Ice Cream Singapore
CultureRead More
What's up in the world of fashion, jewellery and watches? Sign up to receive it all. 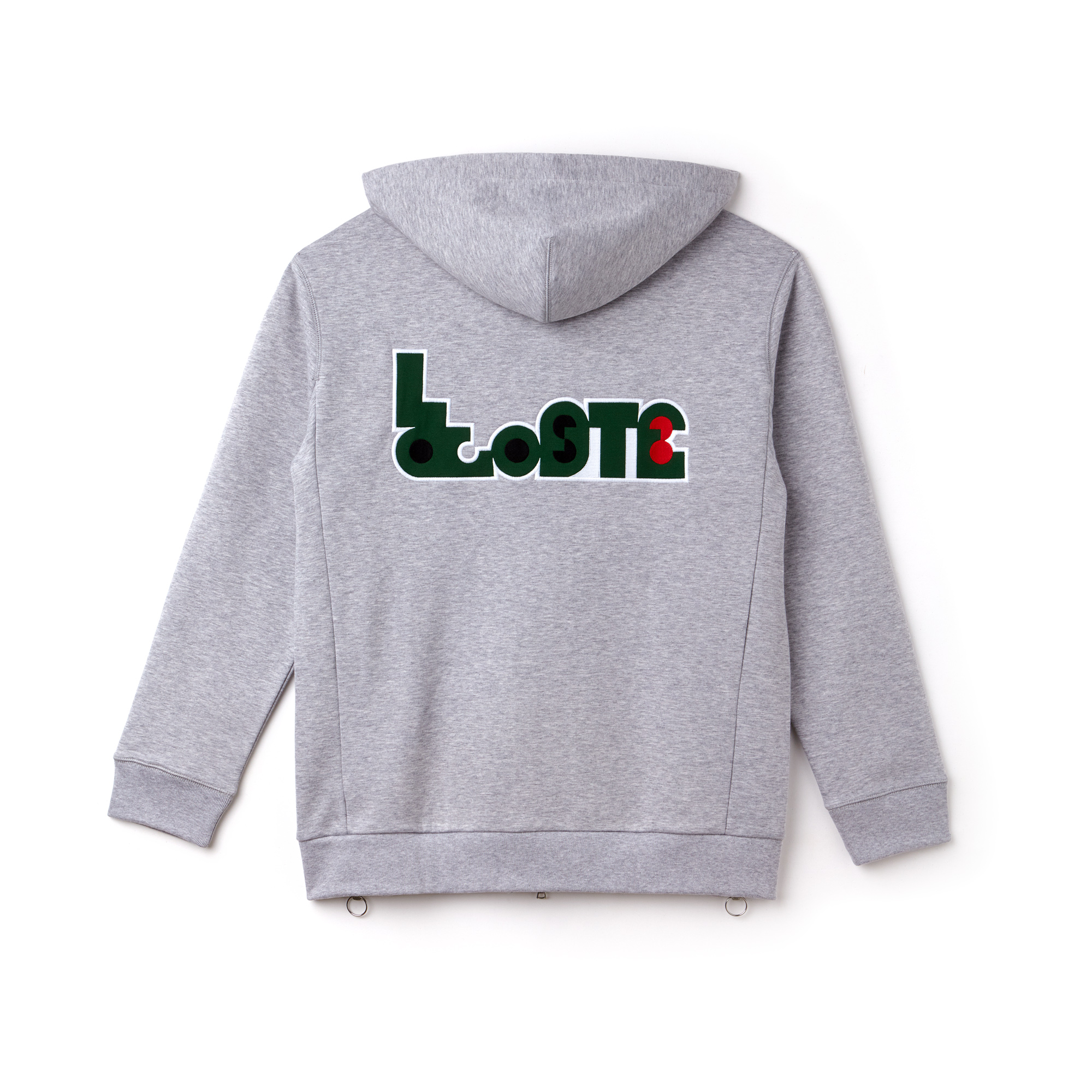 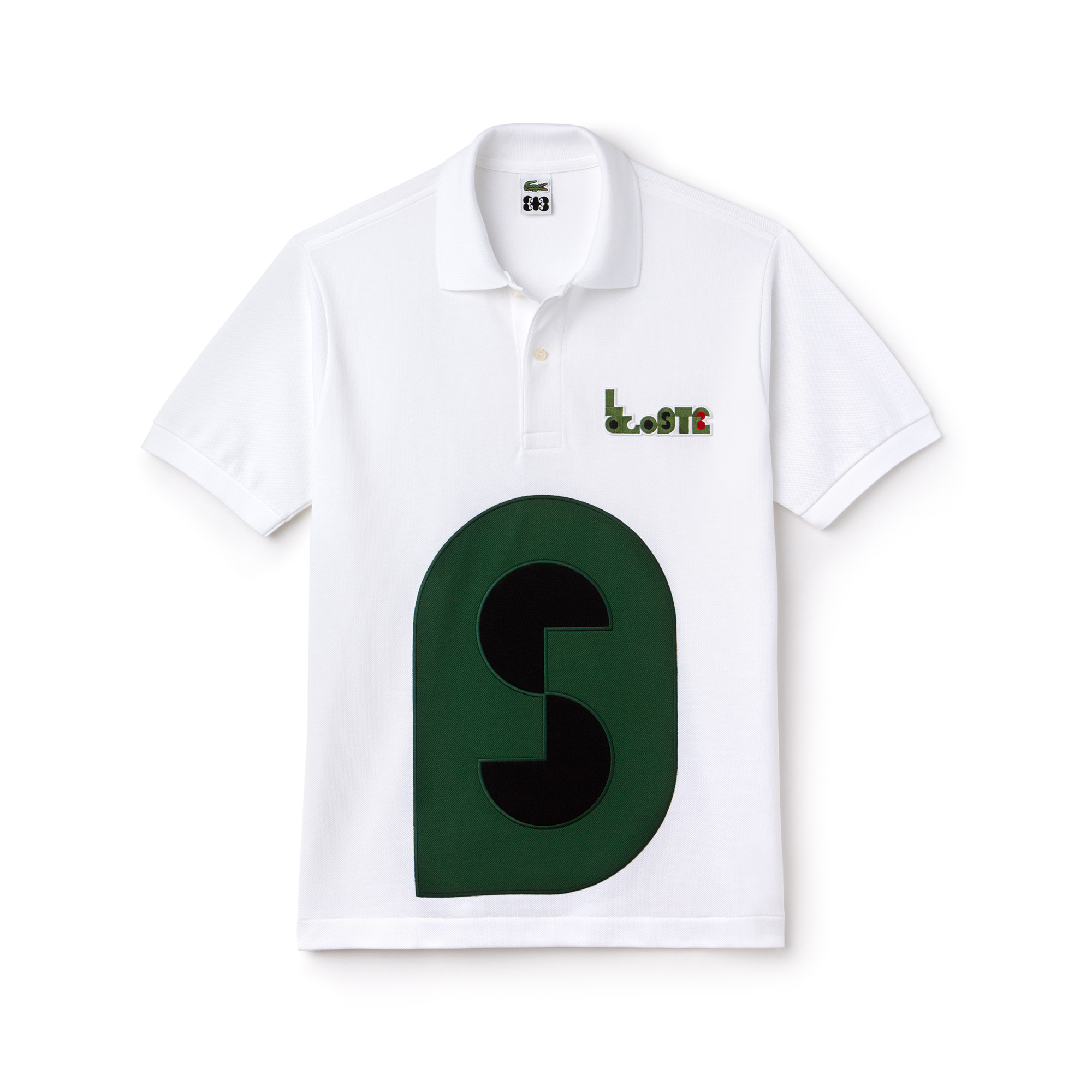 lacoste
Celeste Goh
Talk to Me About: