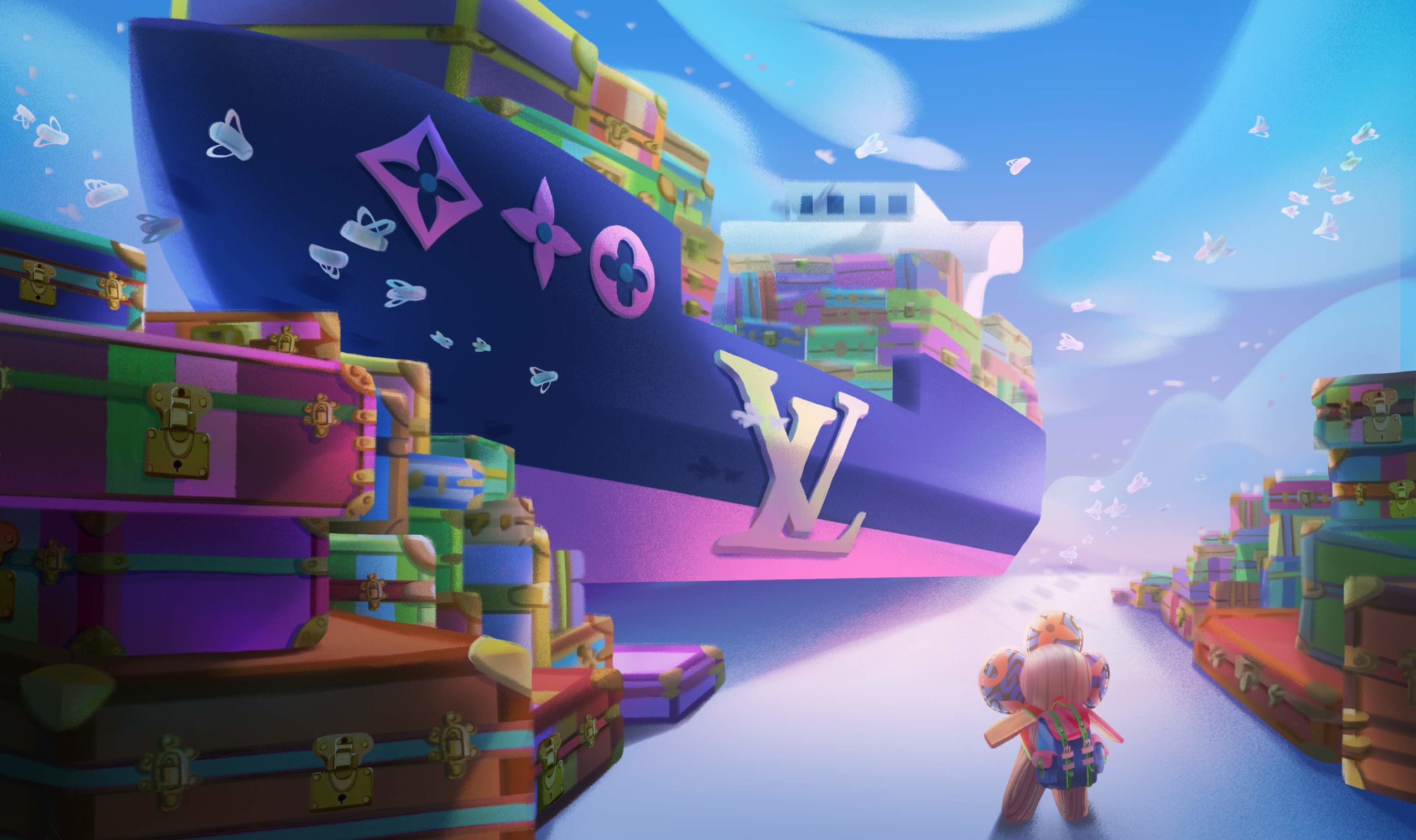 Louis 200: Louis Vuitton Celebrates Its Bicentennial Through A Series Of Creative Initiatives

The 4th of August, 1821, saw the birth of Louis Vuitton — the very founder of the eponymous French Maison — in Jura, just outside the fringe of Paris. To commemorate his bicentennial birthday, the Maison launched Louis 200, a series of creative initiatives highlighting how the visionary spirit of Louis lives on.

Over the next few months, Louis 200 will evoke the life and legacy of the founder across various media and featuring collaborators across the globe. In this story, we will discuss the initiatives and how you can partake in the celebration of Louis’ bicentennial birthday. The most epic albeit fascinating activation has to be the launch of the video game, titled Louis The Game – A Journey for All. It sees the origins of Louis Vuitton combined with advanced animation, proffering an action-packed adventure through six imaginary worlds that exist outside of time.

The educational game features Vivienne, the house’s iconic mascot, travelling great distances to reach a festive birthday destination. Along the way, the sprightly protagonist will face a series of quests to be completed in a bid to advance to the next level. A global leaderboard allows players to compete against their peers and show off the various skins that can be purchased and changed throughout the game.

Available on the Apple Store and Google Play, the immersive game offers a new medium to define the Maison’s heritage. And through the latest blockchain technology, the game sees 30 NTFs with 10 created by digital artist Mike “Beeple” Winkelmann, highlighting the Maison’s incessant elevation in innovation.

Store Windows Showcasing the Iconic Trunk as Vessel, Reimagined by BTS and other Exceptional Contributors.

Presented with a box with dimensions similar to the original trunk Louis developed in the 1850s, these creatives were encouraged to let their creative and imaginative minds run free; to deconstruct, refashion, in any way they deem fit. This initiative acts as an exercise in original ingenuity. 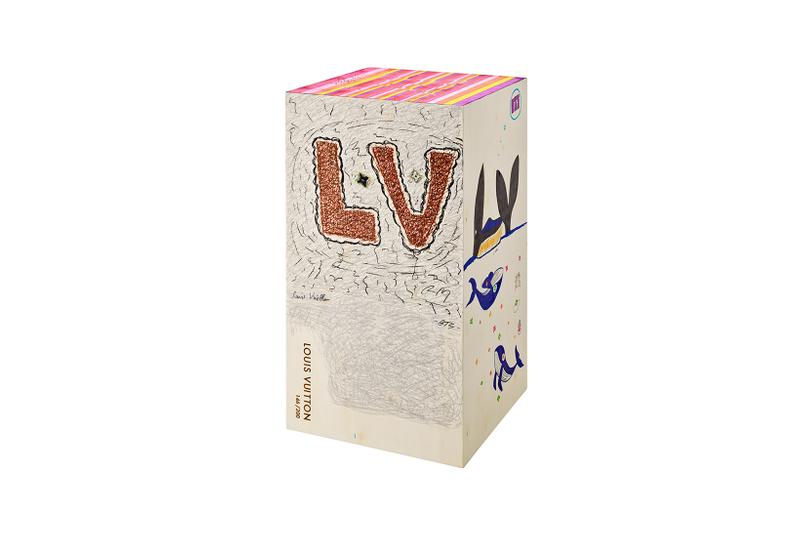 Overseen by Louis Vuitton’s visual image studio, this ambitious activation is one of several initiatives that bring attention to Louis’ bicentennial birthday. Depending on the store, there will be three different formats that will debut through August. Within the windows of their flagship stores, a screen-panelled trunk floats in mid-air, displaying the creations as an ongoing video loop.

Framed by curtains against a black backdrop, the effect is dramatic – a magic box illuminated by a montage of artistic output. A second variation involves a giant, robot-like figure made of boxes, nodding to how Louis would stack trunks in his windows. Last but not least, the creations will appear in several locations as a dimensional Damier, whereby a print of each creation is set within a grid constructed by cubes. The paper layer of the art pieces will be lifted from each cube twice a day and reused as packaging or shared with customers.

A Large-Scale Triptych of Louis 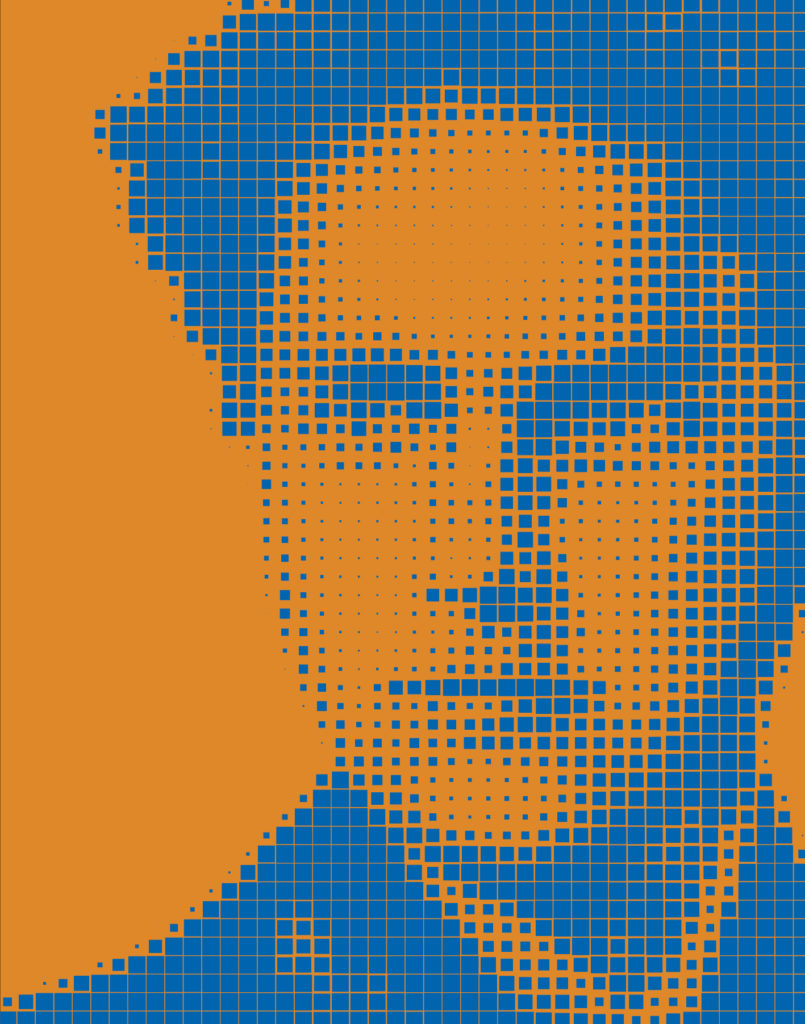 As part of the celebration, the Maison employed the help of American artist Alex Katz to create a large-scale triptych of the house’s founder. This collaboration, to be unveiled in fall, also marks Katz’s second partnership with Louis Vuitton, with the first being a portrait created in 2019 for a Louis Vuitton X exhibition. 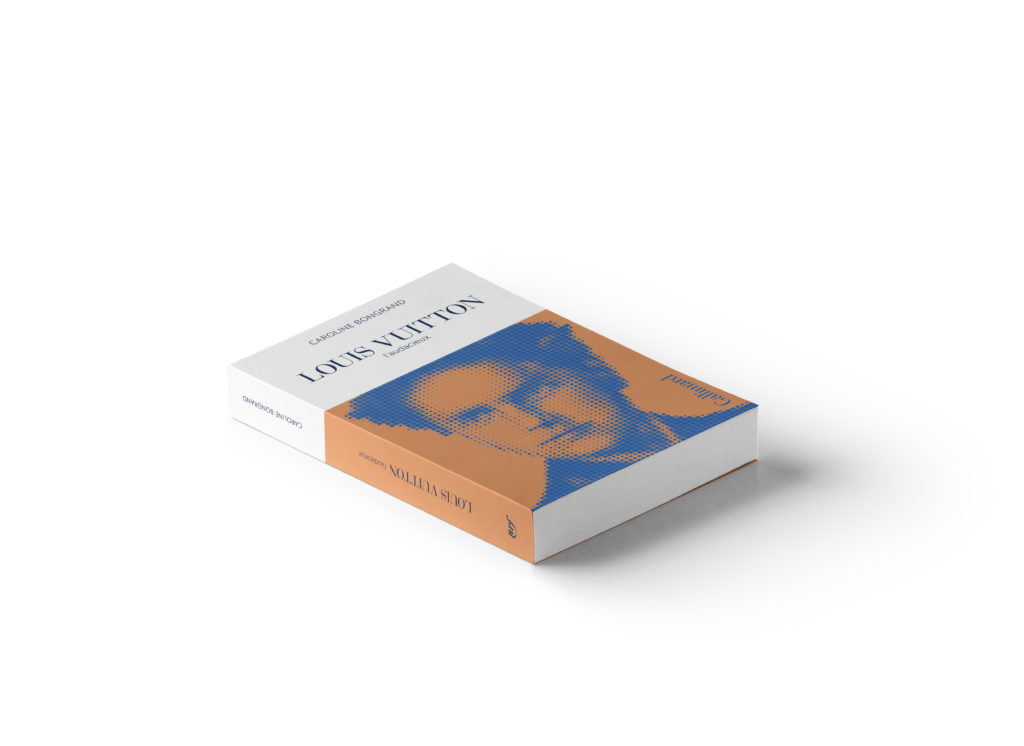 A fictionalised novel, birthed by French writer Caroline Bongrand, will be published in October by French publishing house Gallimard. The novel, available in both English and French editions, chronicles the life and intentions of Vuitton.

“Looking for Louis” – A Documentary of Louis Vuitton

In a similar realm as the novel, an unprecedented documentary: Looking for Louis will be available on streaming platforms come December. The moving picture retraces the story of the young pioneer, shedding light on Louis Vuitton, from humble beginnings, through to his enduring legacy.

The Louis 200 initiative transcends the typical tribute; the series of activities is a step away from the realm of fashion and into a world of art, gaming, and literature. It is the transmission of Louis’ journey as a public-facing, collective experience; a catalyst for endless inspiration.

Uncovering The Beauty Of The Gucci Aria Campaign