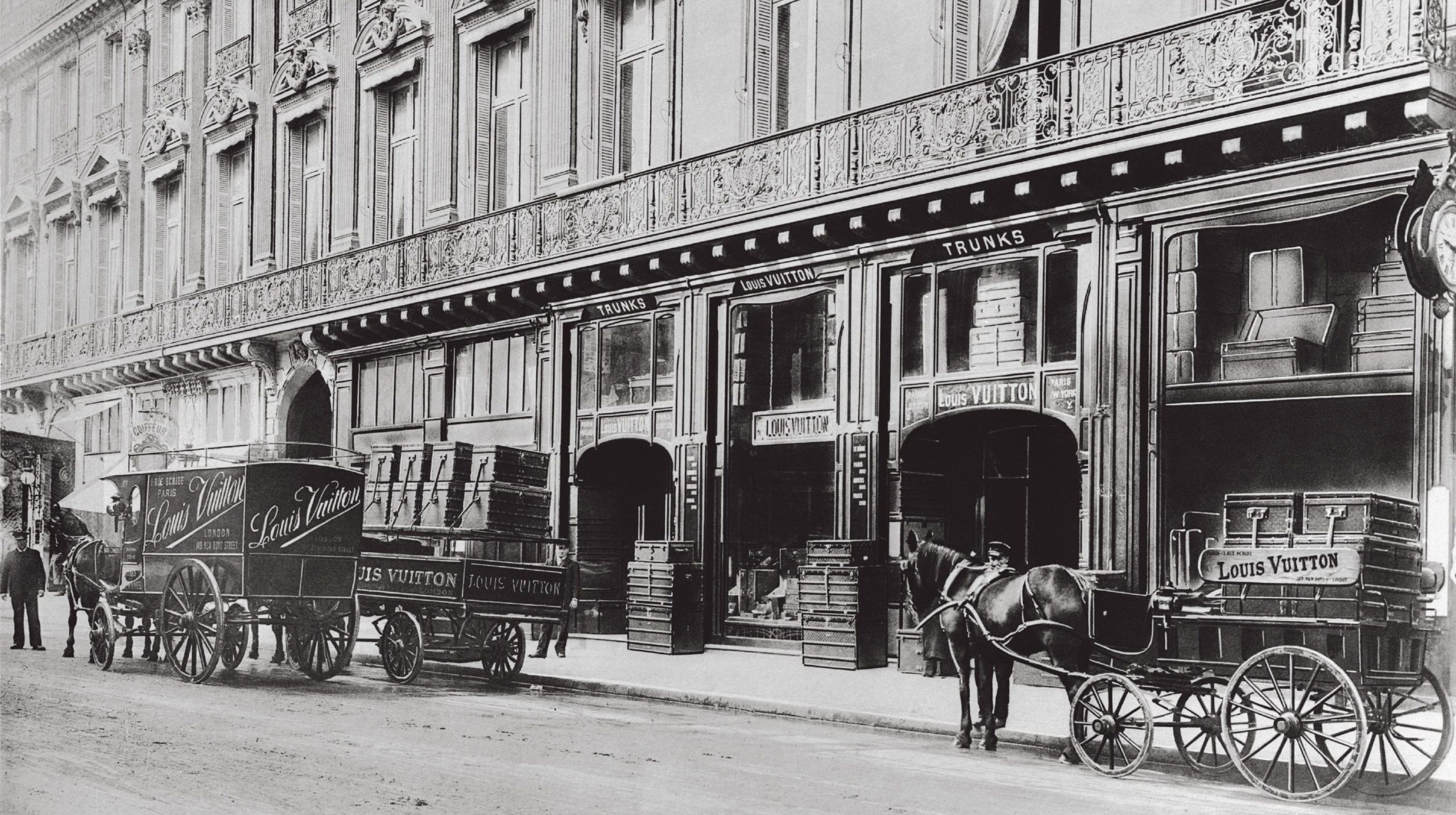 How Louis Vuitton’s Pioneering Spirit Transformed The Art Of Travel

Despite the fact that most of the world are stuck within their own borders at the time of writing, Augustman is pleased to take your imagination back in time and give you a glimpse of the inspiring life of Louis Vuitton and his extraordinary journey to becoming one of the world’s most outstanding malletiers of all time.

Born on 4 August 1821 in Anchay in the French Jura area, Louis Vuitton was merely 13 years of age when he left his hometown. Having reached Paris on foot two years and approximately 470km later in the midst of the Industrial Revolution in 1837, he was apprenticed to the renowned trunk maker and packer Romain Maréchal.

After years of honing his skills and building his reputation as one of the finest craftsmen of his kind, Louis founded his own Maison in 1854 at 4 rue Neuve des Capucines, in the heart of the Place Vendôme neighbourhood where all the major fashion houses were established in the second half of the 19th century. Being on close terms with Charles Frederick Worth, the founder of Parisian Haute Couture, and having been appointed Empress Eugénie’s trunk maker and packer, Louis Vuitton was quick to understand the revolution that was taking place in transport and foresaw the repercussions on luggage.

As a visionary artist, he reinvented fashion packing. At the end of the 1850s, he created Gris Trianon, a coated canvas, which made luggage waterproof and radically transformed the shape of the trunk by endowing it with a flat lid. This canvas has constantly evolved, not only technically or aesthetically, but also to cope with its many counterfeiters.

In 1888, the Damier canvas, which used the name of Vuitton in its outer signature for the first time, replaced the excessively imitated striped canvas launched in 1872. A crucial phase, which led Georges Vuitton in 1896 to blend the initials of his father with the famous geometrical and floral patterns, creating the legendary Monogram canvas, which is still the major icon of the House.

Louis Vuitton was a clever inventor capable of adapting materials to the function of the object. He registered the patent of each technological or typological innovation designed in the Asnières atelier from 1859.

In the 1890s, the canvas was used along with leather and even aluminium. At the end of the 19th century, the House created the first supple bags, ancestors of the handbag and forerunners of its Icons. By then, Louis Vuitton had already reached international fame, paving the way for the opening of the first shop outside France, in London, in 1885.

Having amassed a substantial legacy of expertise and precious savoir-faire for future generations, Louis Vuitton passed away in 1892, in a spirit of perpetual innovation, constantly at the service of travel.

Here’s a look at a few of the trunks that have been borne out of Louis Vuitton’s initial savoir-faire:

Over the next few months, Louis 200 will evoke the life and legacy of adventurer, entrepreneur, designer and innovator Louis Vuitton – across various media and featuring collaborators from around the world. 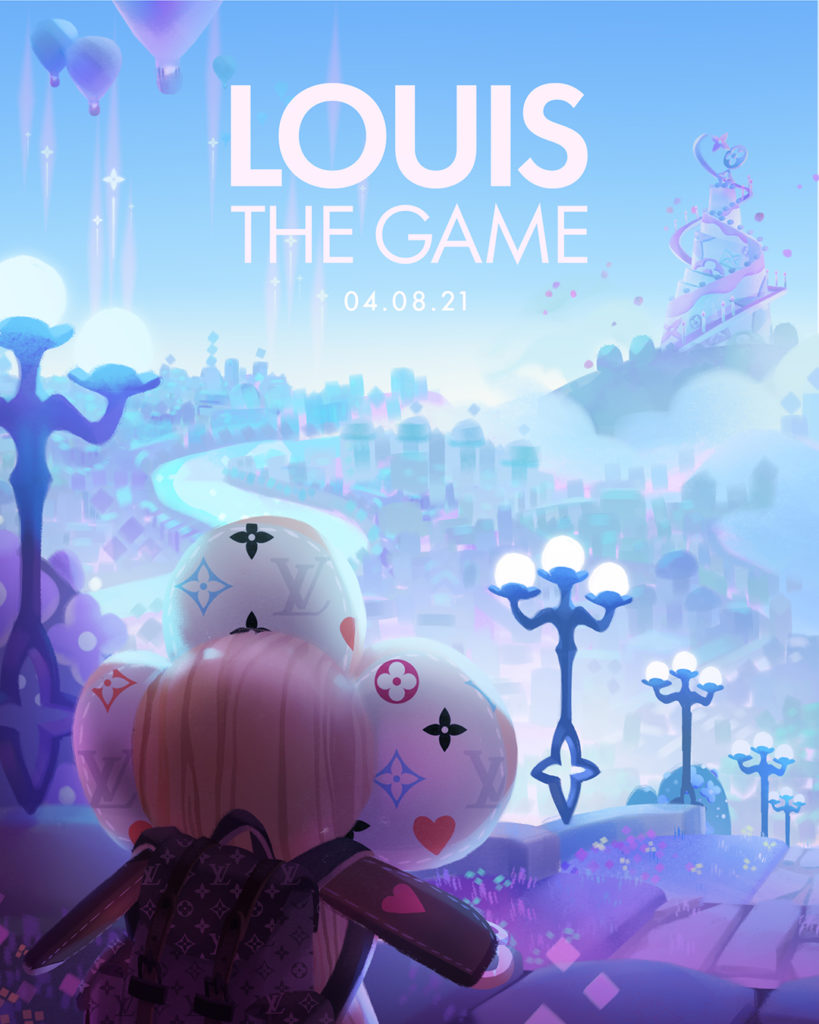 There will be a video game with embedded NFTs; store windows that showcase the iconic trunk as a vessel reimagined by 200 exceptional contributors; a large-scale triptych of Louis painted by Alex Katz; a fictionalised novel by French writer Caroline Bongrand about the life and intentions of Louis, published by Gallimard and available in French and English from October, as well as Looking for Louis, an unprecedented documentary that retraces the story of the young pioneer. Available on streaming platforms, the documentary will shed light on Louis Vuitton, from his humble beginnings to his enduring legacy. Louis 200 transcends the typical tribute. It is the transmission of Louis’ journey as a public- facing, collective experience; a catalyst for endless inspiration. 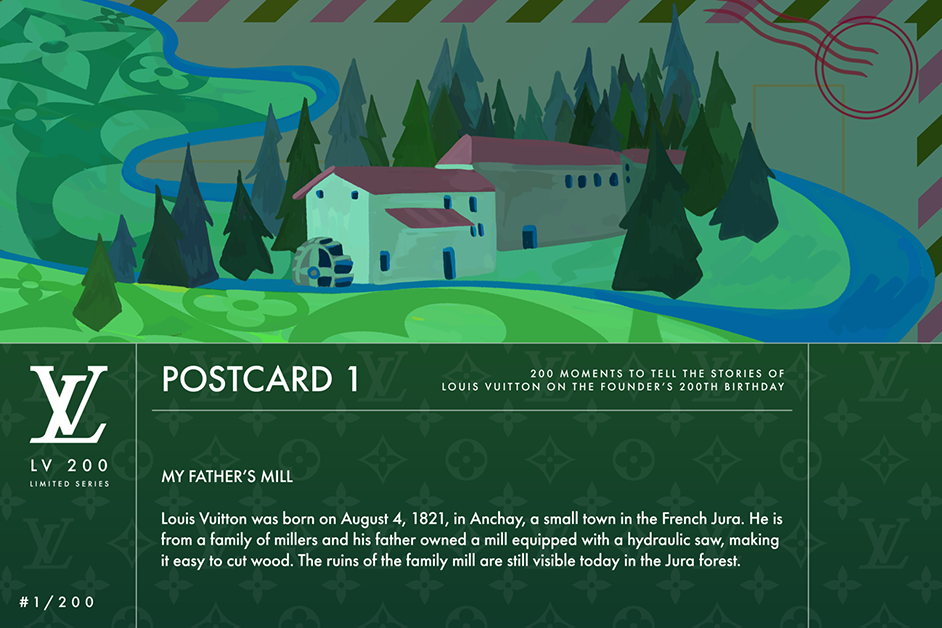 Louis: The Game can be downloaded, through the App Store and Google Play for Android systems. Meanwhile, 200 Louis, the celebratory windows that will be unveiled across the entire store network – reflect how 200 talents across different backgrounds and disciplines have individually interpreted Louis, a man whose name is synonymous with unparalleled quality and savoir-faire. Both these initial activations, the novel and documentary will be followed by the others through the end of 2021. 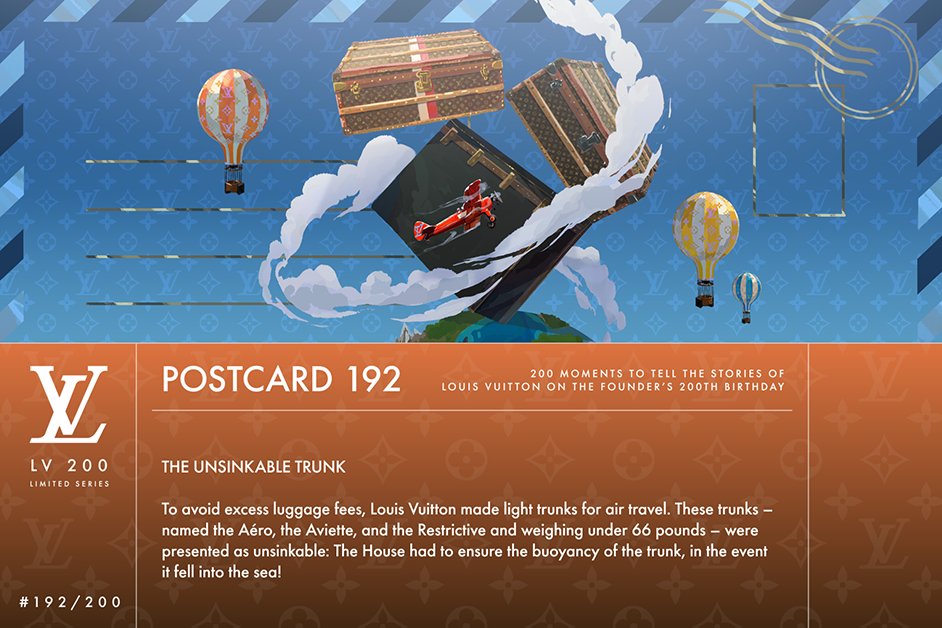 “Owing to the pioneering spirit of Louis, innovation defines the history of Louis Vuitton and perpetually advances us into the future. Through the disruptive and dynamic initiatives of Louis 200, we can appreciate how Louis is a figure of his time – and of ours.”