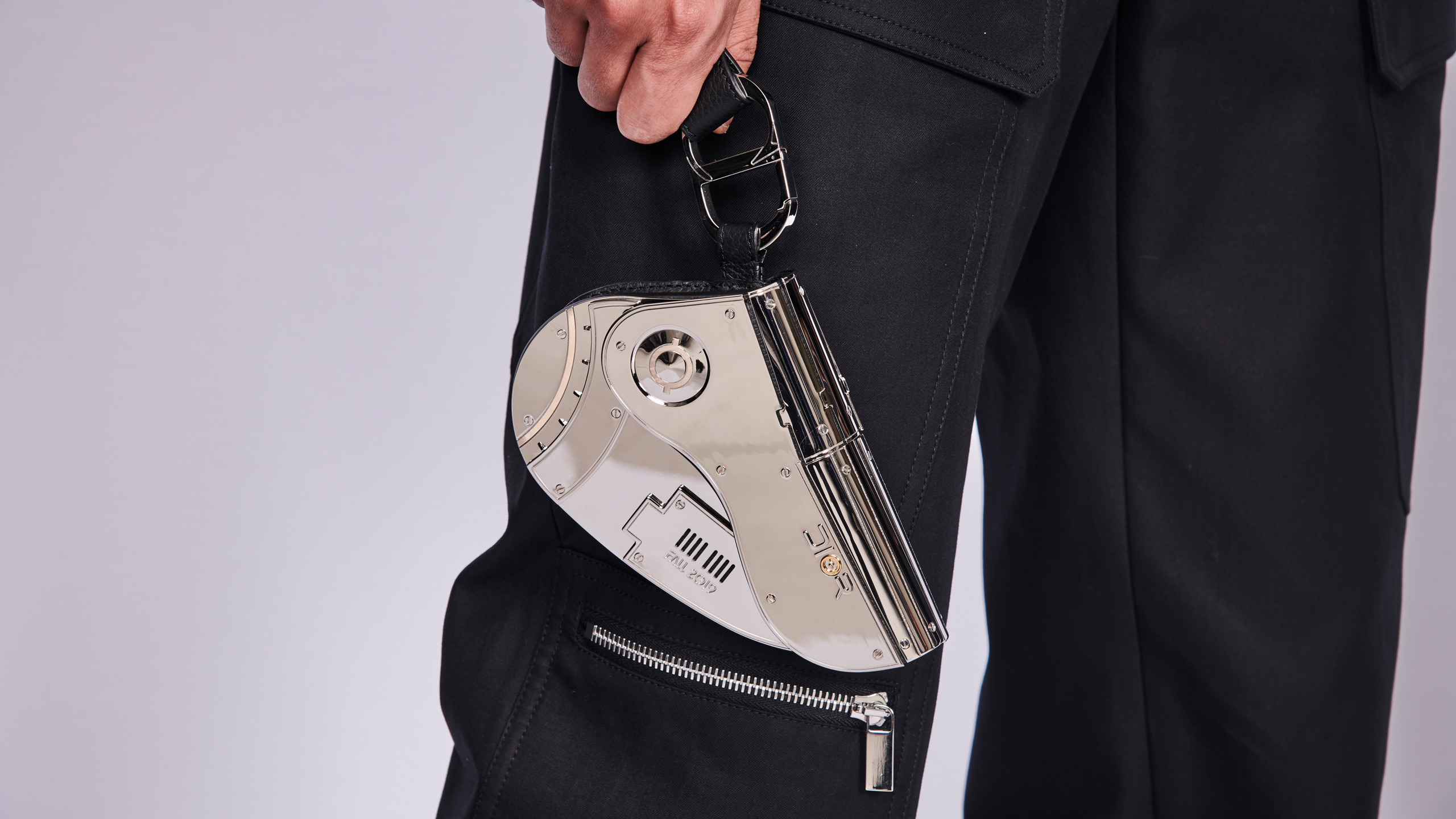 The man bag is the hottest accessory this season

LET it be known that any criticism of men carrying bags from here on out be deemed invalid and wrong. The man bag, or “murse“, or whatever you deign to call it, has been in trend for ages, yet we still see the helpless male occasionally on the street fumbling his pockets.

News flash: Your pockets, as useful as they are, can’t hold everything! Sometimes you just have to surrender to your materialism and embrace it with even more materialism – and with a man bag.

We’re not talking about the ultra-formal alligator briefcase you got from Fendi, or the duffel bag you’re wearing out with all those trips to the gym. No, those are basic bags, staples that every man has.

If you want to stand out from your peers and push that guy jostling for your alpha male spot back into the shadows, you need a chic, casual man bag that’s big enough to hold your essentials sans the hulking silhouette. Here are our best picks from the upcoming Pre-Fall and Fall seasonal collections.

You can’t go wrong with one of the most popular man bags on the street right now. Kim Jones introduced the Dior Saddle bag for men in his inaugural collection last season, and its trajectory into the market is even more impressive than Elon Musk’s Tesla Roadster that was launched into space.

While there is the classic Saddle bag that comes with a buckle designed by Matthew Williams of ALYX, you can also drop S$42,000/MYR127,600 on the pure-metal version that was made in collaboration with the artist Hajime Sorayama. It’s on a limited run, so you better call up your nearest Dior boutique quickly.

It’s a game of duality over at Coach 1941. Stuart Vevers knows that men don’t want only one compartment, so he designed two in this handy miniature satchel bag. Whether you like it in pure brown, a dark blue, or striped with an array of exotic patterns, there’s an option for you.

Who said bags had to be square or rectangular? Alessandro Sartori sent out models on the Ermenegildo Zegna Fall 2019 runway carrying triangular bags. Yes, you heard us right: triangular bags. The medium-sized satchels can be either carried from the top with a handle or worn cross-body, and they come in a variety of designs including one with Sartori’s signature triple-X motif debossed into the leather exterior of the bag.

Jonathan Anderson spared no expense for his first Loewe menswear collection. But with the kitschy clothes came a slew of bags that we want right now. From the coolest structured leather tote bag in all black to a bum bag from the Paula Ibiza’s collaboration (they never went out of style, don’t @ us), can the collection just drop in stores already?

Loewe’s Eye/Loewe/Nature brings the outdoors to you

If you’ve ever wanted an excuse to rock some Frankenstein-ian prints, Miuccia Prada just gave you the perfect reason with her Fall/Winter 2019 collection. The science fiction-themed collection features both Frankenstein’s monster (and his bride!) in a bevvy of apparel, including a handy bag that has been adorned with chains. Groovy.

Givenchy under Clare Waight Keller has thrived, and her upcoming Fall/Winter 2019 collection for the house demonstrates her mastery of style just right. Channelling the mood of the Seventies and the Nineties, Keller and her team have designed a range of bags with iridescent skins that you won’t be able to take your eyes off. Just a disclaimer now that we’re not advocating any trips on acid or psychedelic mushrooms here.

The 6 menswear designers that will shape your wardrobe in 2019

coach Dior Ermenegildo Zegna Givenchy Loewe Man Bag Prada
written by.
Josiah Neo
Josiah Neo is a tech writer who contributes occasionally to the fashion and travel beats. When he’s not busy keeping up with the keynotes, he’s probably stuffing his face with the best Melbournian donuts (at Shortstop, BTW) or watching his favourite esports team, the LA Valiant, pummel their opponents into oblivion.