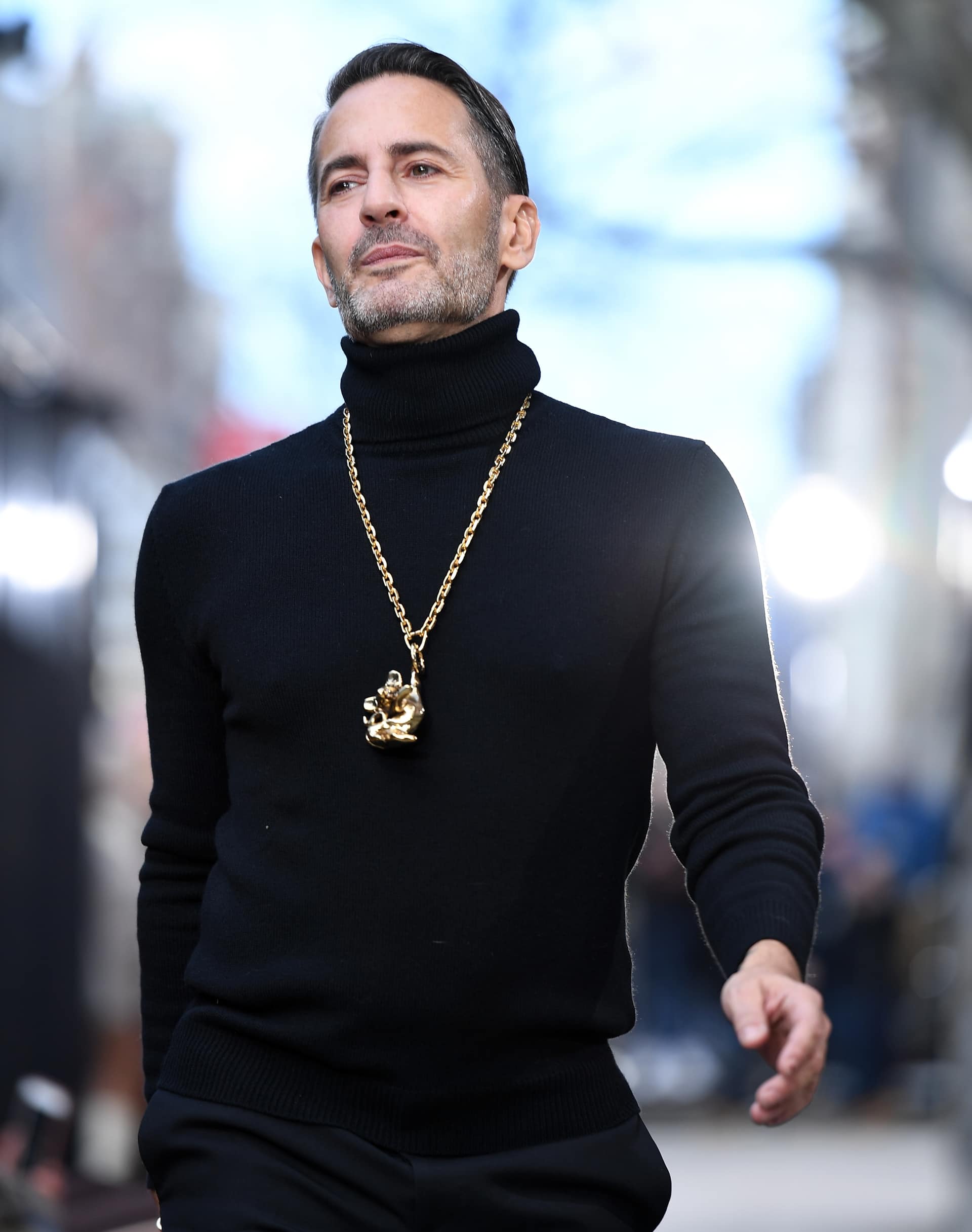 Marc Jacobs will be crowned “Fashion Trailblazer” at MTV VMAs

Marc Jacobs has officially been deemed a trailblazer by MTV.

The US fashion designer has been named by the media channel and the Council of Fashion Designers of America (CFDA) as the recipient of the first-ever “Fashion Trailblazer Award” at the 2019 Video Music Awards (VMAs) on August 26, as reported by Vogue.

@TheMarcJacobs will receive @MTV’s first-ever Fashion Vanguard Award this August. 🖤 Swipe up on our Instagram Stories to read about his grunge beginnings, musical influences and what #MTV means to him via @VogueMagazine.

The accolade ties in with Jacobs’ reputation for incorporating music into his collections over the decades. After all, as a CFDA statement reads: “From runway shows featuring Lady Gaga or a marching band playing Nirvana’s ‘Smells Like Teen Spirit’ to front rows with Cardi B and Nicki Minaj and ad campaigns with Missy Elliott and Cher, Jacobs often taps into the cultural moment through the lens of music.”

Last November, Jacobs honoured his musical roots with the launch of his “Redux Grunge Collection 1993/2018”, a capsule fashion series marking the 25th anniversary of his iconic Spring 1993 ‘Grunge’ collection for the US label Perry Ellis. The capsule famously saw him fired from the company after it was widely derided by fashion critics, but ultimately led to him launching the eponymous line that catapulted him to stardom.