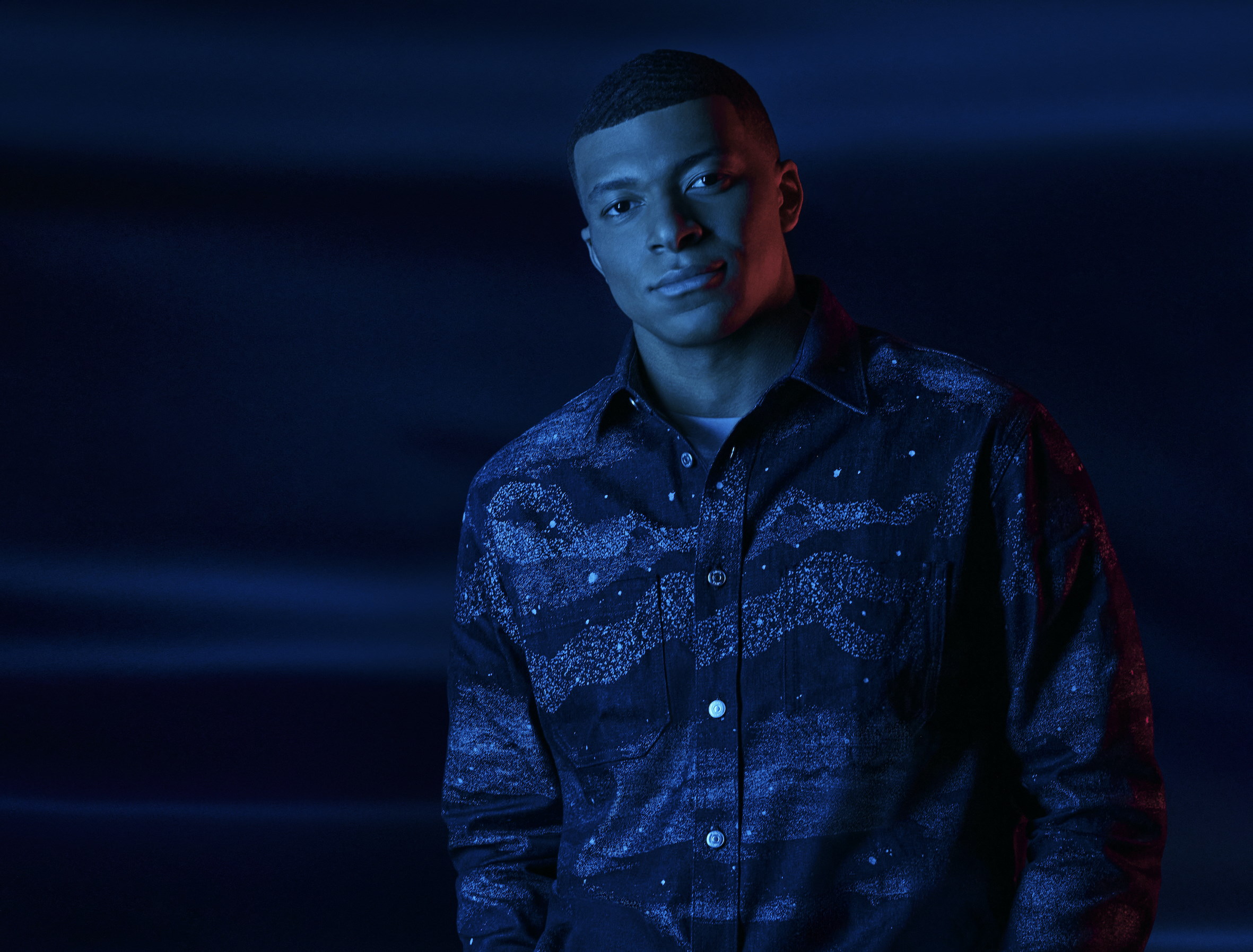 He may not have joined the ranks of Real Madrid, but Kylian Mbappé has been picked for another team — and a prestigious one at that — as he partners with the legendary French fashion house, Dior.

The Dior luxury fashion house has named the young soccer sensation as its latest global ambassador. The Paris Saint-Germain striker will now lend his image to Dior Homme creations, as well as to the Sauvage fragrance.

Paris Saint-Germain Scores On Style With House Of Dior

Who is Kylian Mbappé?

The star of the French national soccer team, and Paris Saint-Germain, has officially become the new ambassador of the luxury brand. He will lend his image to the collections of Kim Jones, creative director of Dior Homme, as well as to the Sauvage fragrance.

But this is not the player’s first brush with the fashion house. In September, it was revealed that Dior would design the official wardrobe of Paris Saint-Germain — the soccer club in France’s Ligue 1 in which Kylian Mbappé plays. The wardrobe was to include a host of casual outfits, but also more sophisticated ensembles for official outings. Moreover, the French team’s star striker has never hidden his love for Dior designer clothes, as evidenced by some of the outfits featured on his Instagram account.

But now, Kylian Mbappé truly enters fashion’s big league with the title of global ambassador — one of the few that has not (yet) featured in his list of achievements. After triumphing in the 2018 World Cup, not to mention the Nations League, the Coupe de France, the French League Cup, and as several-times winner of the French championship, the soccer prodigy already has an impressive record for his almost 23 years.

Not content with his place among the soccer elite, the young star is also involved in numerous charitable initiatives, including the association “Premiers de cordée,” which offers sports activities to hospitalized children. “Today, the house of Dior is particularly happy to welcome Kylian Mbappé, with whom it shares the same values of exacting standards and generosity,” reads the official news release shared by the brand.

The story is published via AFP Relaxnews