What’s Streaming In August Across All Major Platforms
CultureRead More
Check Out The Looks And Accessories From Dior Men’s Winter 21 Range
StyleRead More
Uncovering The World’s Most Expensive Dog Breeds
AM SelectRead More
Spectacular Cave Hotels That Even Fred Flintstone Would Approve Of
TravelRead More
What's up in the world of fashion, jewellery and watches? Sign up to receive it all.

The outdoor video offers scenes of the bustling cityscape and its mesmerising skyline. As exceptional performers, the protagonist and dancers added an artistic and modern flair to the film through the visual language of dance. With the background music, which unfolds with minimal beats and urban sounds, the sensuality of movement and the beautiful underlying harmony were elevated and highlighted.

The film illustrates the power of movement and their desire for a challenge; the sublime modernity in movement reaches out to all of us in its pure contemporary culture vibe. 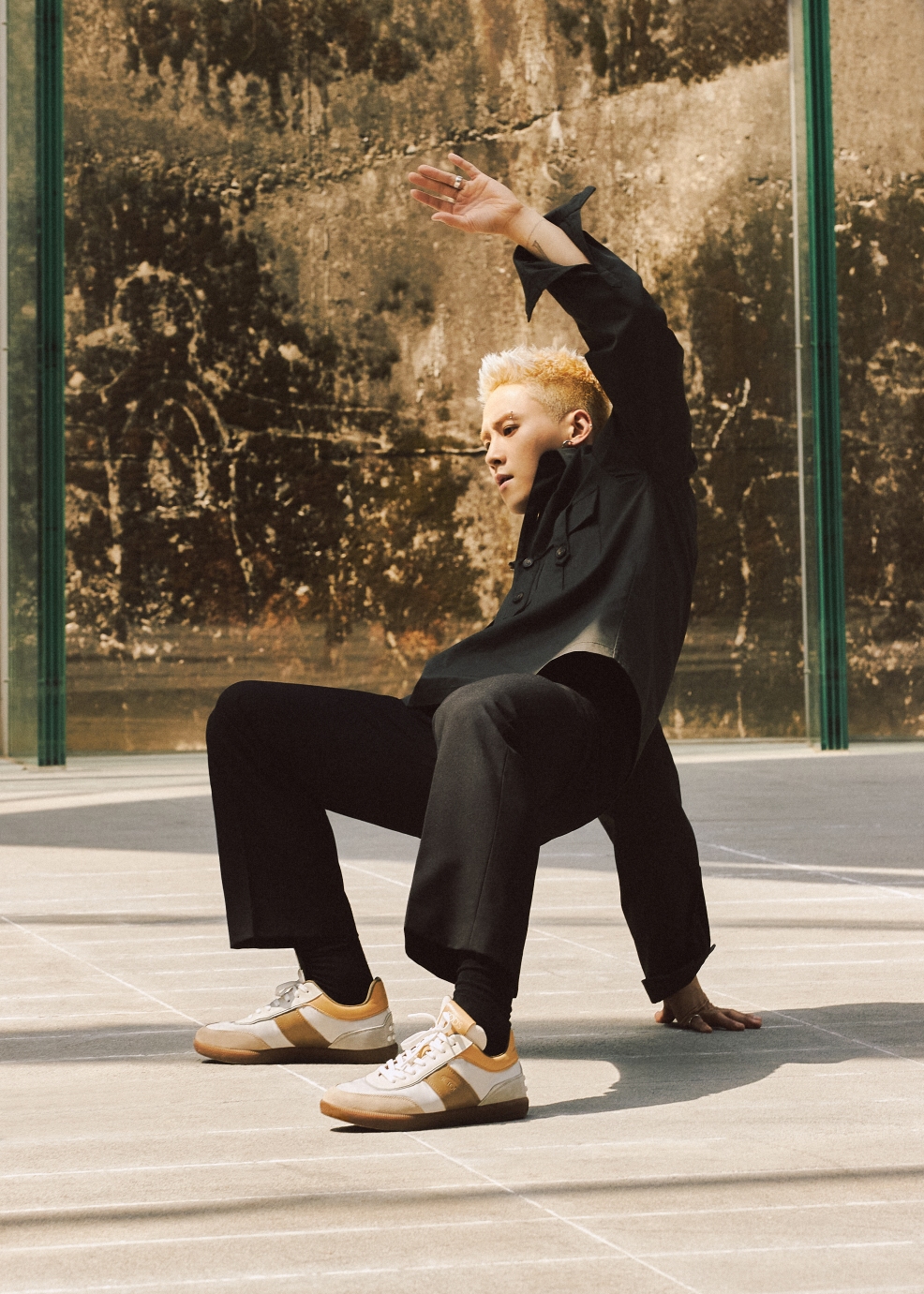 At their feet, Tod’s Tabs Sneakers stand out with their sophisticated, state-of-the-art design designed by Tod’s Creative Director Walter Chiapponi. While innovation played a pivotal role in the development of this series of sneakers, the kicks stayed true to their heritage with their iconic Gommino pebbles on the heel counter.