Shop all the pieces from this slideshow here. 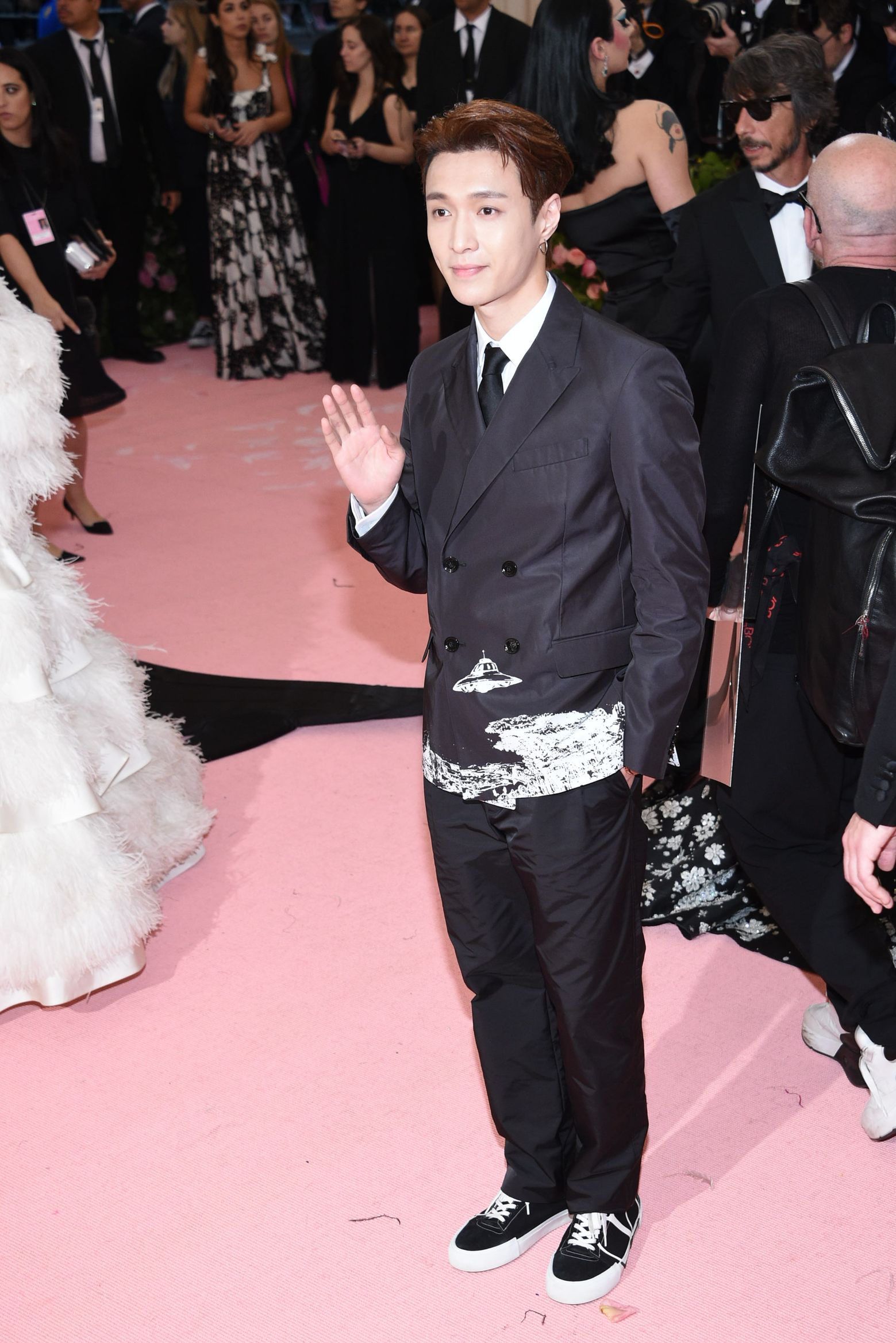 NEVER before has fashion been so fervently discussed; never before, has men’s fashion garnered more clicks and eyeballs (such as yours). We have, to thank, today’s outlook on style, gender norms and the evolving standards of the modern man — the August Man, if you will, respected and impressive.

Not until the watershed 2019 Met Gala, one of the defining hallmarks of what men of today can wear.

This year’s theme was titled Camp: Notes on Fashion. Gucci wunderkind and Met Gala co-chair Alessandro Michele interprets “camp” as freedom, and personality with “a little touch of craziness”. And the industry responded in kind, showing that there are more ways than one to knock the style game out of the park.

From the boldest and most dazzling to the understated yet refined, we’re picking out the best looks men — like you — can get behind today.

MICHAEL B. JORDAN: The Killmonger Prince

The Coach menswear ambassador had two choices — a studded long coat and matching pant or a Wild Beast sequin embellished evening suit. Given that the outfit took Jordan and Stuart Vevers four months to make, we think he made the right choice.

The Joker himself is always serious on the red (pink, this time) carpet. Just when we thought there's no way to beat his previous Heavenly Bodies outfit, he tops it easily — with a red gown, crystal harness and a head of his own.

The Fantastic Beast star is a fashion risk-taker, and we say he's hit the home run with his Burberry look — though that's not why we're doing a double take. The corset's one thing, but the double vision makeup and red lip is what leaves you a lasting impression.

Between his covers on Gucci's tailoring campaigns and news of his Met Gala co-chairing, we should've expected nothing less than his A game, but we're still surprised how well he pulled off all-black androgyny — Styles did his first Met Gala right.

The Formula One sportsman truly is fast and furious. Decked out in Tommy Hilfiger, this regal power suit is telling us he's as sure of himself on the carpet as well as on the tracks — and it shows.

The Rocketman himself sticks to his guns for this year's Met Gala. Add a pair of glasses and we get nostalgic of his Kingsman era — an understated look is a timeless one.

It's no coincidence Sprouse's outfit matches Riverdale co-star Lili Reinhart; they are Hollywood's new match made in heaven. Nevertheless, Cole Sprouse tells us one thing yet again — he's an icon who looks dapper in anything.

While Nick's made it clear he planned to keep things simple to let his dazzling wife set the tone, we found his outfit anything but sartorially disinteresting — not that we're mad about it, especially with those shiny Louboutin red-bottoms.

We find the rising star very fitting of his stoic disposition, especially with rumours that he's the next James Bond. If it's true, this timeless look is one all the Bond predecessors will definitely approve — once you go black, you never go back.

The Mandopop star's suit-and-sneaker look is certainly a breath of fresh air; you don't have to go over the top on the pink carpet. Designer Pierpaolo Piccioli calls this outfit "Time Traveller", its white UFO motif a nod to the Met Gala theme.

fashion
Celebrity
style
menswear
Met Gala
Elvin Ng
Elvin is a writer dabbling in the fashion, travel and culture beats. When he isn’t blogging about his latest adventures, he’s most definitely hunting down the latest and biggest sales in online shopping.
Talk to Me About:
Men's Style
Travel
Culture
Runway Rundown
tech