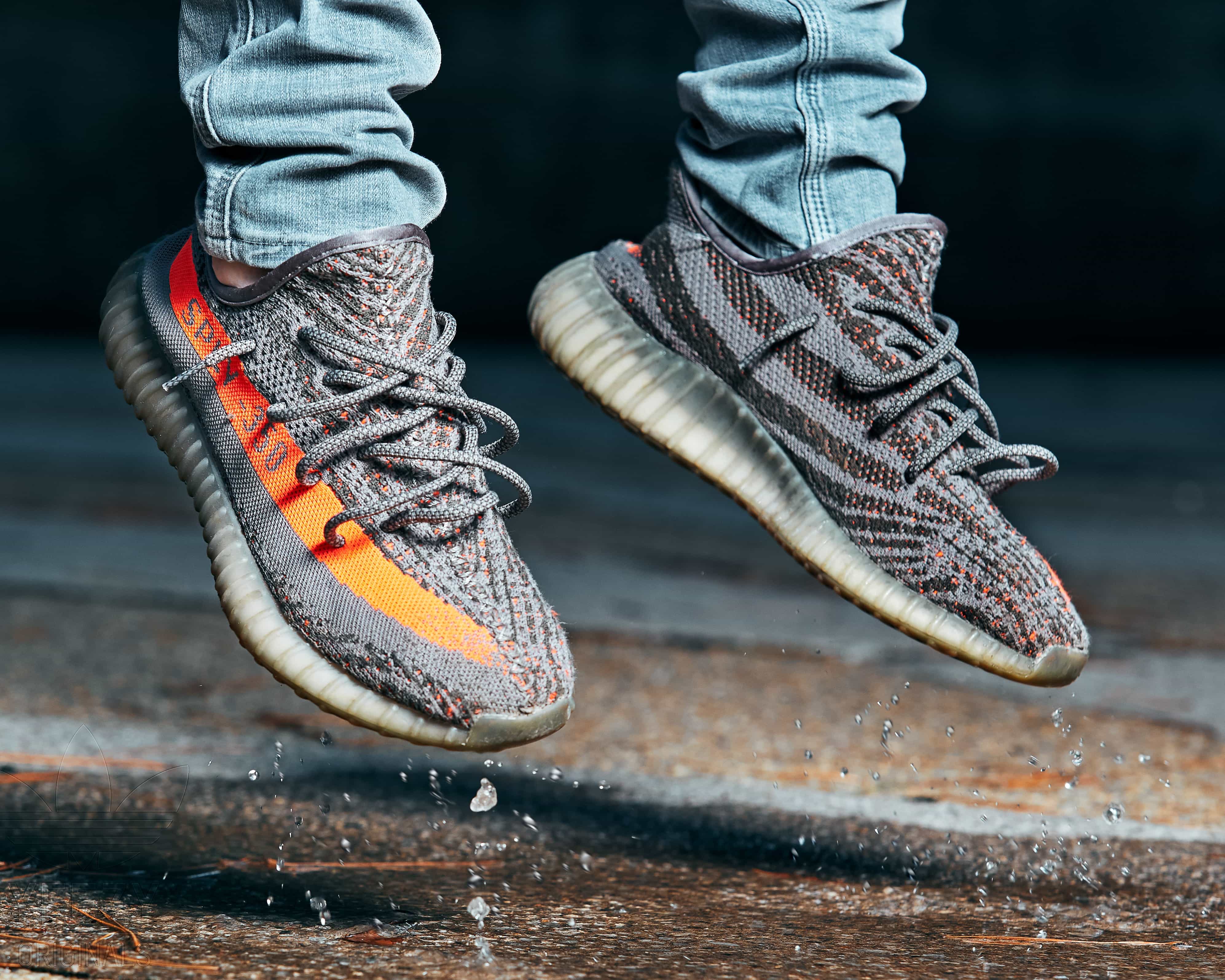 Sneakers. If you grew up between the ’90s and ’00s, you’d know they were an indispensable part of the wardrobe. But while they were indicative of your style quotient, they somehow remained affordable. You could own a sharp white pair of Adidas Superstars if you saved up on your allowance for a few months.

With the explosion of streetwear though, sneakers have been elevated to luxury footwear that command premium prices. Here are some of the most expensive sneakers on the resale market today, according to the folks at StockX.

It’s interesting how the most pricey pair of kicks around right now was never actually sold. The Trophy Room x Nike Air Jordan 5 Friends & Family edition was part of a two-piece collection, limited to 223 pieces and distributed to friends and family members of Nike employees. The retail version (Ice Blue) saw a restricted global release of 7,000 pairs, so it’s not surprising how this super-rare iteration (University Red) is going for at least $2,000 more than the next pair of sneakers on this list.

This special quilted leather version of the venerable Air Jordan 1 was designed by his Royal Airness himself, Michael Jordan. Of the 300 pairs that were made, only 65 were auctioned off as part of a fundraising initiative for the Charlotte Hornets Foundation. An additional 10 were made available to the public via an online raffle. The Black colourway has arguably been better received, commanding a $1,300 premium over its White counterpart.

Pharrell Williams is as much a style icon as he is a musician. So when he announced a collaboration with French fashion house Chanel, fans were excited. Using a clean white surface as the base, the tennis shoe features doodle-like, all-over graphic, and Pharrell and Chanel branding on the lace stays. It was released in men’s and women’s versions, with the latter pulling ahead slightly in the price race.

When it comes down to names like “Louis Vuitton” and “Virgil Abloh”, you just know that whatever is coming is going to cost a pretty penny. This may not be the Off-White mastermind’s first LV footwear collaboration, but it’s probably his most popular. Released as part of the Jamiroquai-inspired pre-autumn 2019 collection, these trainers share a similar silhouette as the low-cut LV 408 for an aesthetic that’s unabashedly minimalist.

If you ever see a long line in front of an Adidas boutique, it’s safe to assume that it’s all in anticipation of an upcoming Yeezy drop. The Yeezy Boost 350 is one of the most popular Yeezy sneakers ever introduced to the market. In this particular case, a neutral nude colour scheme sits atop the signature ribbed midsole for a clean look that also serves to intensify the visual of the fabric upper’s texture. This pair was only sold in select cities in Africa, the Asia Pacific, the Middle East, and India, which explains the uptick in its resale value.

chanel hype Jordan louis vuitton Sneakers Virgil Abloh yeezy
written by.
Evigan Xiao
Writer
Evigan is an avid fan of bench-made boots, raw selvedge denim, single malt Scotch and fine watches. When he's not busy chuckling over image dumps on Imgur, he can be found lifting heavy objects in the gym or fussing over his two dogs, Velvet and Kenji. He dreams of one day owning a cottage in the English countryside and raising a small army of Canadian geese to terrorise the local populace.
Men's Fashion luxury watches fitness Technology