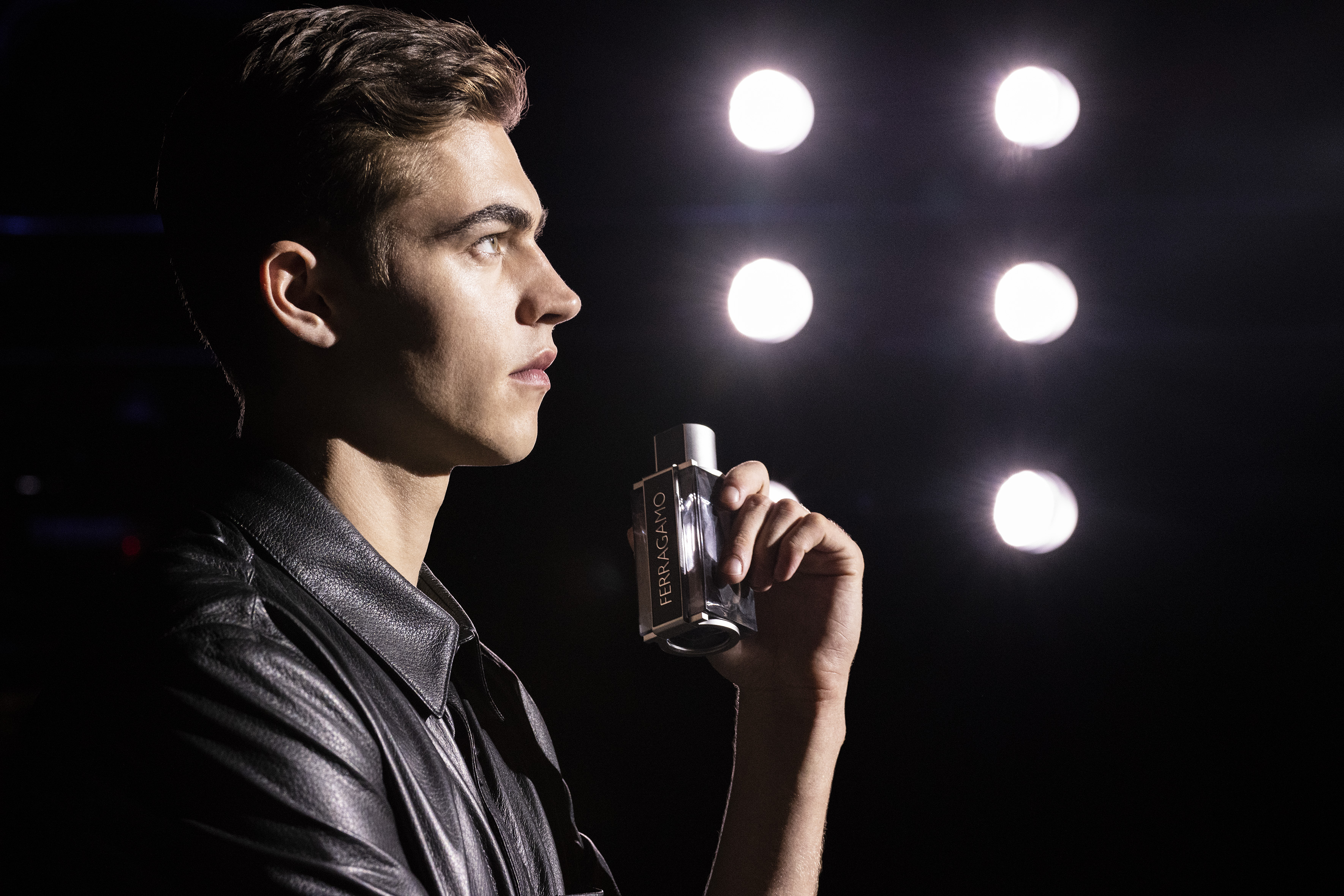 The name Hero Fiennes-Tiffin doesn’t quite roll off the tongue like those of his famous uncles Joseph and Ralph. But who could forget him in his memorable portrayal of the 11-year-old Tom Riddle (aka Lord Voldemort) in 2009’s Harry Potter and the Half-Blood Prince? Fiennes-Tiffin has gone on to make waves elsewhere, most recently in the leading role of 2019’s romantic drama film After playing bad boy Hardin Scott, with a sequel already in the works. Acting aside, he’s also busied himself with modelling, and was named late last year as the face for Ferragamo, the new fragrance by Salvatore Ferragamo.

Tell us about Ferragamo. How is it different from other fragrances?

I find the notes of citrus and aromatic woods to be very well balanced in this scent. There are many others that offer similar notes, but not in the balanced way that this one does. It’s a dark fragrance that comes with a refreshing citrus spark, and it’s packaged in a handsome bottle that also evokes the artisanal heritage of the house.

Where would you choose to wear this fragrance?

Honestly, I’d want to wear it just about anywhere. Much like how the notes are very well-balanced, the fragrance is both youthful and sophisticated. It’s a scent that embraces contrasts, so it’s quite comfortable in both formal and casual settings.

If Ferragamo were a movie character, what personality traits would he have?

It’s the kind of scent that is distinctive and powerful. So I think if it were a character, he would be self-assured, confident and independent, but with a softer side that also makes him a reliable best friend. He would be a character of interesting contrasts. I think he might just be the kind of role that I would like to play one day. AM