Getting Under Benjamin Kheng’s Skin 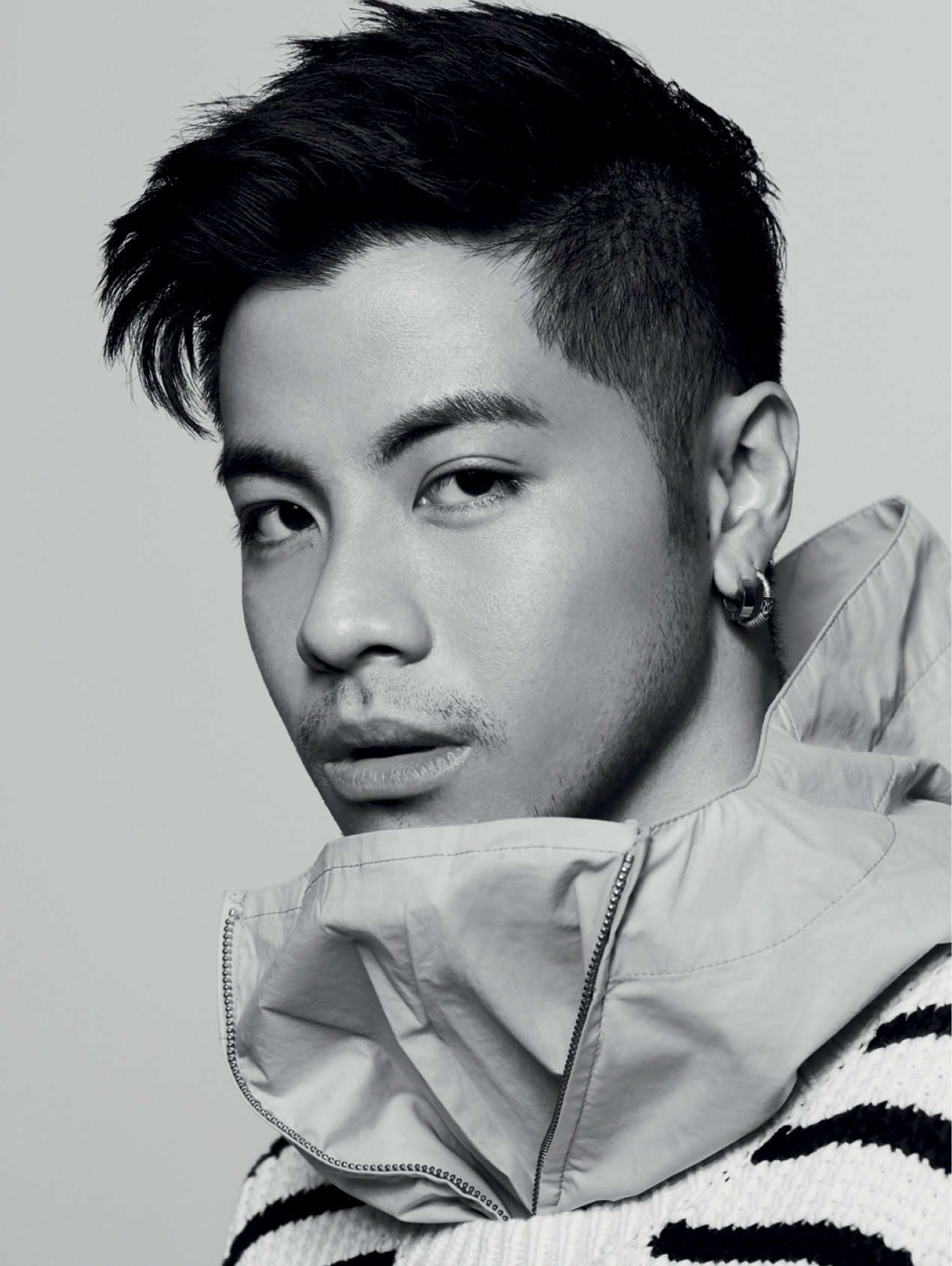 Benjamin Kheng is one busy man. This year, the 29-year-old has been involved in various productions including Toggle’s After Love and his own The Benzi Project on YouTube.
Due to his tight schedule, Kheng barely has any time for a proper grooming regime. And his previous lifestyle in the water definitely didn’t help. So we let him try a few products from the Lab Series Age Rescue line to help him manage his skin.

You used to swim back in school, and now you’re frequently under the lights in front of the camera. How has your skin responded to this lifestyle switch?
I used to train at indoor pools and never had to worry about sun exposure. The worst my skin experienced at the time was dryness and irritation from frequent contact with chlorinated water.
These days, I’m either spending long hours under the sun or pulling late nights at work. Sometimes I only get to bed around 3am. I’m also travelling a little bit more.
It’s all fun, of course. But I have noticed that my skin has taken a hit from all the irregular schedules. It also gets dry and sensitive when I’m filming overseas. Wearing makeup on these shoots doesn’t help one bit.

Age also plays a role in your skin’s health. How has your skin changed now that you’re 29?
I thought that skin woes would all be over by now. I was wrong. Besides developing a few more moles, wrinkles and eye bags, my skin has also been taking much longer to recover. For example, a bad night’s sleep is much more evident now as opposed to 10 years ago.

Is there any particular sign of ageing that you’re uncomfortable with?
I am quite concerned with the appearance of dark under eye circles and dry skin. They make me look more dead than I actually feel. Other than that, I honestly have no issues with wrinkles and fine lines. I like to think of them as character lines.

How has your skin responded since you started using Lab Series Age Rescue line?
I’m looking much more presentable, thankfully. I like how hydrating the Solid Water Essence is. The Eye Therapy has also contributed in blurring the appearance of fine lines around my eyes thanks to its rich texture and nourishing ingredients.
But it’s the Face Lotion (below) that I cannot do without now. Its lightweight texture doesn’t leave an uncomfortable sticky residue. My skin also began appearing firmer and more energised within just a week of using it. I was completely won over. A surprising upside that I’ve noticed is how it conditions my facial hair too; it feels softer and more nourished unlike its previously bristly texture.