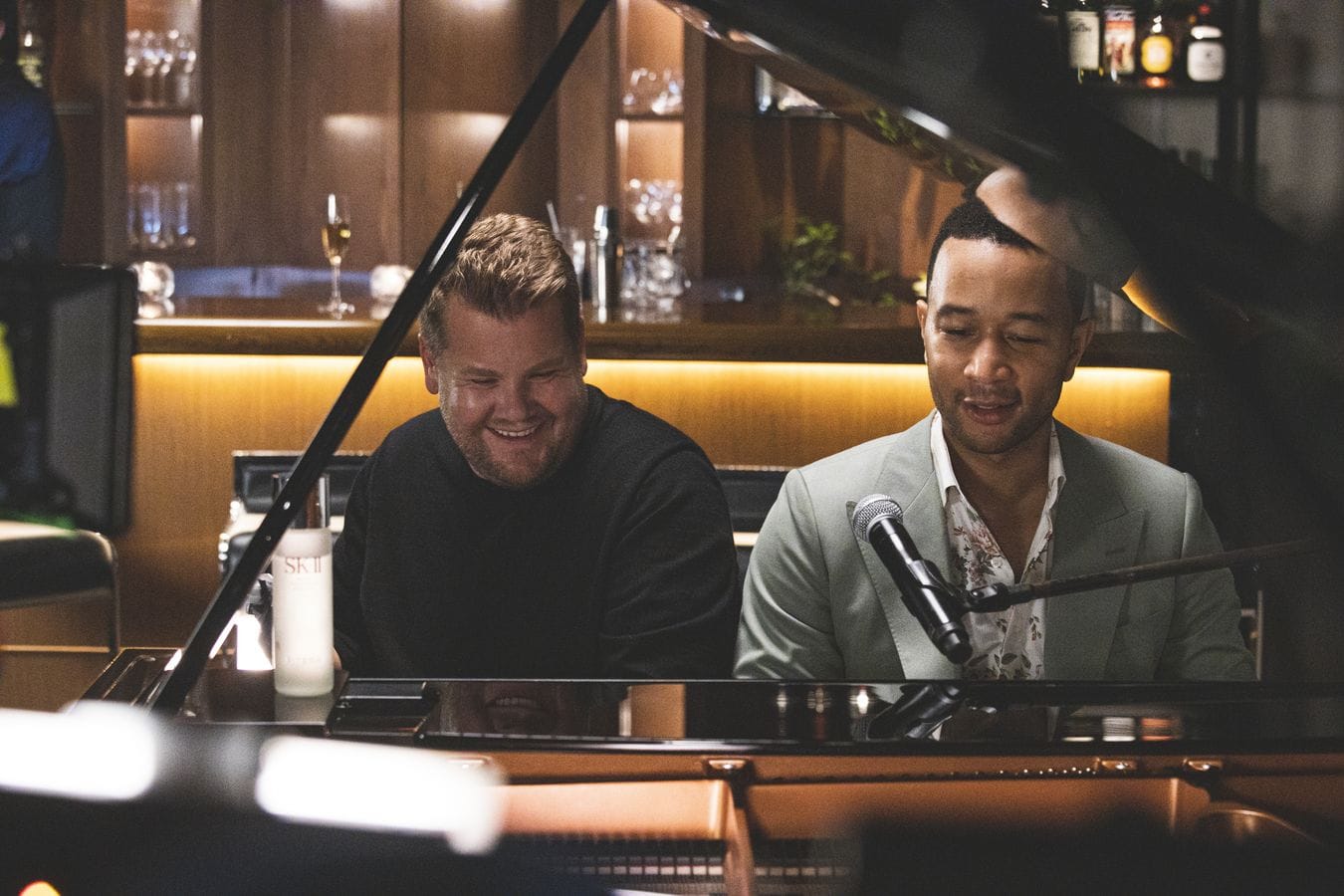 Thought you were a die-hard fan of skincare and grooming? Well, John Legend might just have you beat when it comes to him and SK-II.

The popular singer recently caused a bit of a stir when he dropped a surprise love song – and it wasn’t dedicated to his wife Chrissy Teigen. Now, hear us out before you roll your eyes in disbelief though – it’s a celebration of Legend’s love for SK-II’s ever popular Pitera Essence.

In the video, John Legend is accompanied by a host of familiar faces (pun intended) linked to SK-II such as James Corden, Naomi Watanabe and Tang Wei. Despite Legend’s best, soulful efforts, a certain Mr. Corden remained ruefully unimpressed.

The best facial mud masks to detoxify your skin with

Legend commented on the creative process writing the song, explaining, “I had so much fun writing ‘Oh Pitera’! I was at home and sat down at the piano and the whole song came to me in about 30 minutes.” The award-winning singer and songwriter went on to think aloud, “Perhaps it really is a miracle water? It was such a pleasure to join James Corden and the all-star cast to celebrate the wonders of SK-II and bring the song to life.”

The musical collaboration between Legend and SK-II is the latest addition to the skincare brand’s “Pitera Masterclass” episodes under its “Bare Skin Chat” web series. In case you’re wondering about SK-II’s Pitera Essence, here’s what you need to know. The essence traces its origins to Japan, where it was observed that the hands of sake brewers appeared a lot more youthful, compared to their faces. The Pitera Essence contains extracts sourced from yeast fermentation at sake breweries, as well as a host of vitamins, minerals and amino acids that allows you to achieve crystal clear skin, earning it the moniker “miracle water”.

Master The Perfect Shave. Expert Advice From A Grooming Expert

You Can Now Elevate Your Grooming Routine With Manscaped