Only Time Will Tell: Men’s Perspectives On Ageing 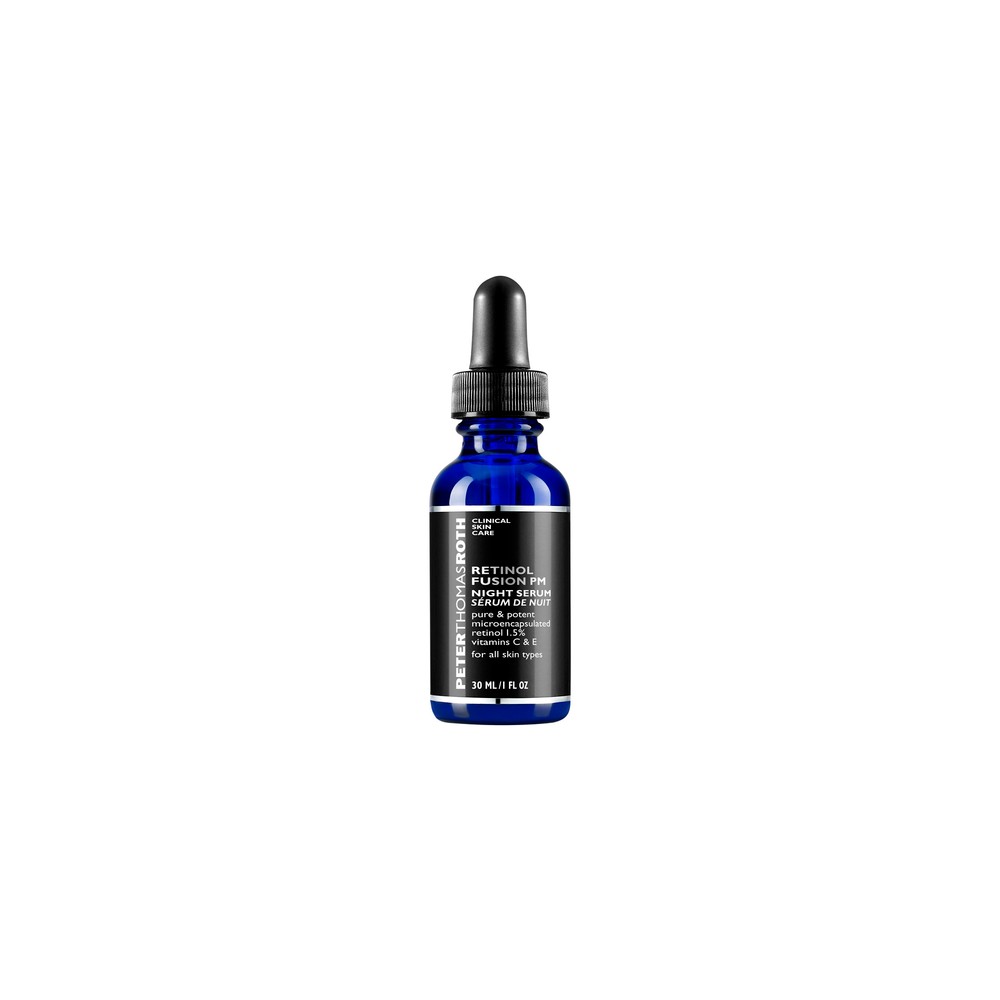 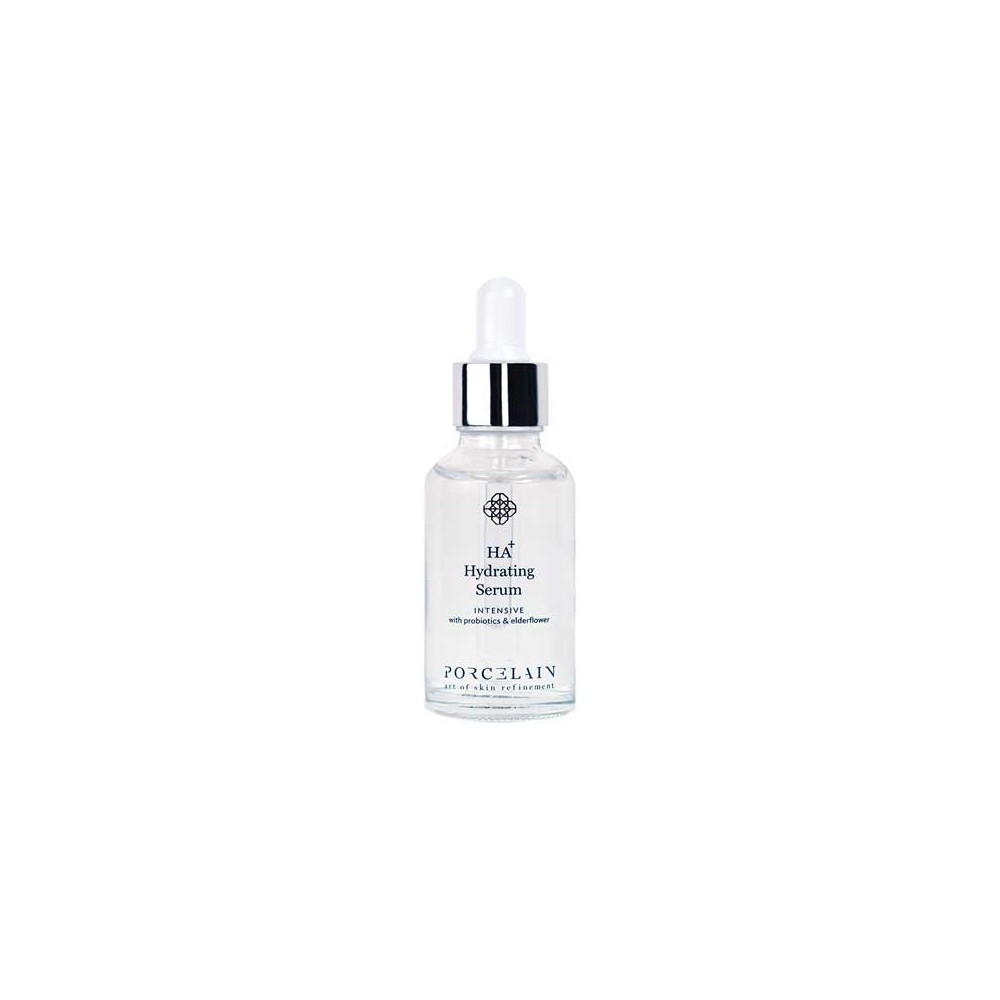 Only Time Will Tell: Men’s Perspectives On Ageing

Only Time Will Tell

Retinol is clinically proven to be the gold standard among topical anti-ageing ingredients. It revs up skin cell renewal, induces collagen production and boosts blood flow to the skin’s surface – in short, everything you need for a youthful looking mien.
Note: Exclude AHAs and vitamin C in the same regime to avoid irritation.
Our pick: Retinol Fusion PM Night Serum, Peter Thomas Roth
Available from Sephora at $115 for 30ml

Many compounds including vitamins and botanical extracts fall under this category. In skin care, antioxidants help to protect your cells against the damage caused by age-accelerating free radicals that are bountiful in the environment.
Note: Layer antioxidants under sunscreen for added protective benefits.
Our pick: Parsley Seed Antioxidant Serum, Aesop
Available from Aesop at $99 for 100ml

Our skin’s renewal cycle slows down as we get older, so dullness and dryness are obvious signs of age. What AHAs do is dissolve dead skin on the surface to reveal fresher cells that have been sitting right beneath.
Note: Being the mildest AHA, mandelic acid makes for a safer introductory ingredient.
Our pick: Mandelic Pigmentation Corrector Night Serum, Allies of Skin
Available from Sephora at $138 for 30ml

For desperate situations, Dr Ho suggests getting hyaluronic acid fillers to plump up the hollows under the eyes that often come with age. Otherwise, consider a topical product with the humectant properties of HA to blur the appearance of fine lines.
Note: The effects of topical use are only temporary.
Our pick: HA+ Hydrating Serum, Porcelain
Available from Porcelain at $198 for 30ml

If age spots and dullness plague you, Vitamin C products can help. Not only does it lighten the appearance of existing spots, it also inhibits the activity of tyrosinase, the melanin-producing enzyme responsible for hyperpigmentation.
Note: Vitamin C also encourages collagen production and is a powerful antioxidant.
Our pick: Serum 10, SkinCeuticals
Available from skinceuticals.sg at $178 for 30ml

According to Dr Ho, SPF in sunscreen is not enough because it only protects you against skin-burning UVB rays. She suggests looking out for broad-spectrum options instead that have the ability to protect you against collagen-destroying UVA rays.
Note: Apply your sunscreen last. Never mix it with other products like a cocktail.
Our pick: Ultra Light Daily UV Defense Aqua Gel SPF 50, Kiehl’s
Available from Kiehl’s at $56 for 30ml

It may surprise you to know that men have been gleefully boasting about the instances when cashiers have asked for their IDs before allowing them to buy age-restricted items. It’s trivial, but it does reflect a society that celebrates youthfulness. It’s hardly surprising then that the skincare industry is booming with anti-ageing products and procedures. Research is predicting that this market segment is set to grow at a rate of 6.5 per cent annually in the next five years. But what is it about ageing that has everyone scrambling for retinol products and booking Botox appointments?

You would think that this obsession with youth would only plague the fairer sex. But conversations with men between the ages of 28 and 35 have revealed that they consider signs of ageing such as age spots and wrinkles “ugly”, and shared the belief that these make them seem “less viable” to women. To that end, they have begun their Benjamin Button journey with baby steps by introducing anti-ageing products into their personal care regimes.

“They work. And it’s fun getting into skin care with my girlfriend,” shared Hafiz Rahman, 30.

Dr Rachel Ho, an aesthetic doctor at Paragon’s La Clinic, also revealed that she has a small but growing percentage of male patients visiting her for anti-ageing procedures. She shared that the men are married and have families, so their concerns are more about looking appealing in the professional arena.

Interestingly enough, the group of men we spoke to between the ages 30 and 45 displayed a more nonchalant attitude towards ageing. Take Sam Nai, 41, for example. He’s noticed the appearance of wrinkles since 30, but despite filming under the sun for long hours in his job as Edit & Play’s studio lead, the father of two uses just water to clean his face. “You will only start to be old when you think old,” he shared.

Jerald Ang, also 41, is equally cavalier. The former creative director insists we should embrace age as a sign of wisdom. “Honestly, when you are a father of two, spending quality time with the kids takes priority over putting stuff on your face,” he said.

Similarly, Ryan Pang isn’t too concerned about wrinkles, and wears his smile lines with pride. The 34-year-old founder of Habitat Coffee is a little more diligent with his skin care though, but it’s really to alleviate adult acne and a recurring eczema condition. He said he wouldn’t mind introducing anti-ageing products into his regime should they prove to be effective.

It boils down to individual perspectives. Dr Ho revealed as well that she has yet to encounter a patient who is unhealthily obsessed with ageing and its supposed flaws. Still, if you’re interested to keep your skin in top shape, Dr Ho has explained what those buzzword ingredients do, to help you make informed choices the next time you find yourself browsing at the pharmacy shelves.