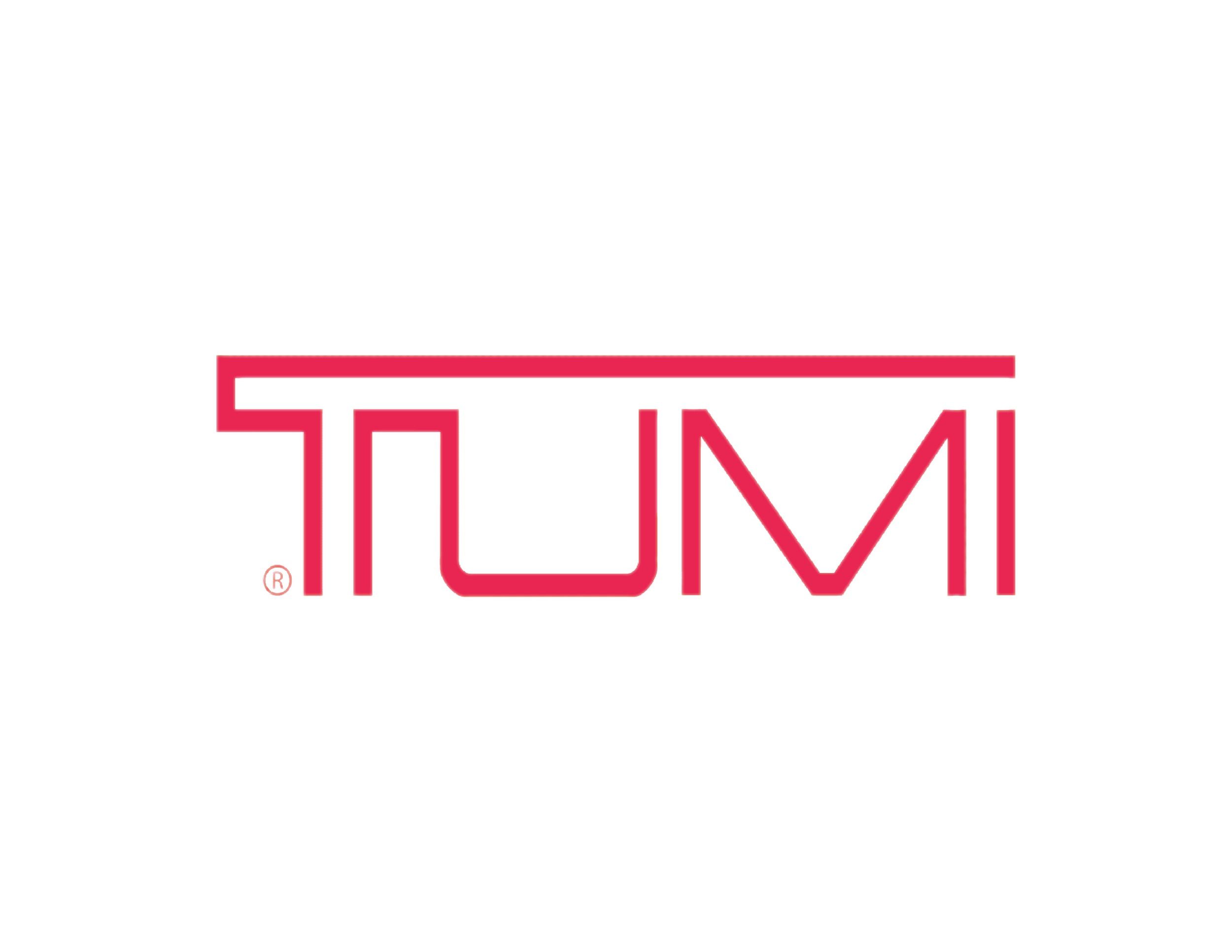 THIRTY five years ago, Charlie Clifford rolled the dice. The founder and former CEO of Tumi had already built a successful business on the back of its rugged leather duffels, but he knew that the brand shouldn’t rest on its laurels. So he initiated experiments with a heavy-duty, ultra-tough material named ballistic nylon.

Originally designed for the flak jackets worn by soldiers in World War II, ballistic nylon was superior to leather in many ways. It was resistant to wear and tear, withstood rough handling, and yet was extremely light — a definite boon for travellers. Thus the Alpha Legacy collection was born.

Clifford began advertising in in-flight magazines with the tagline: “100,000 miles and this bag will look better than ever”. By and by, travellers realised it wasn’t an empty boast. Soon, Tumi’s stock, both in the bourse and the court of public opinion, rose.

In 2014, Tumi made major updates to its iconic collection, introducing a host of features that travellers would appreciate. The company applied for more than 14 patents in the process. Such was the extent of its innovations in the Alpha 2 collection.

Last month, Tumi unveiled the new Alpha 3 collection, which is less about luggage and more about what the brand believes is the future of travel.

That vision can be summed up in one word – freedom. Or to be more specific, freedom from the spectres of frustration, inconvenience and irritation that often emerge in the chaos of immigration queues and packed aeroplanes.

For the brand campaign, Tumi enlisted the help of the Kravitz father-daughter duo. Lenny Kravitz and his daughter, Zoë. Directed by filmmaker Eliot Rausch, the video and stills were shot in the Bahamas, where Lenny’s grandfather was from.

“This campaign is about connecting with ourselves, our roots and with one another,” said Zoë. “It was amazing to travel to the other side of the island for the first time to see where my family originated, and to pay respect to our elders and those who came before us – and to experience that with my father was monumental.”

It helped that Lenny, who had been actively involved in the campaign’s conceptualisation, was already a big fan of Tumi, having regularly used the brand’s luggage while touring.

The new campaign sees Lenny and Zoë toting the latest Alpha 3 collection while traipsing around the Caribbean island.

The Future of Travel

Besides the usual monochromatic suspects of black and grey, Tumi has also created a seasonal blue and orange pattern named graphic congo, which reminds us of spring flowers and the summer sun. It definitely adds a stylish pop of colour to staid baggage carousels across the world.

“I wanted to reimagine the designs that have inspired a generation of travellers; to improve upon the timeless styles and incorporate the newest and best technology, to offer our customers best-in-class products that will stand the test of time,” said Sanz.

When Clifford rolled the dice 35 years ago, he never imagined that Tumi would change the world of travel. Now, it has — and looks set to continue doing so.

Beyond Trunks And Bags: The History Behind Luxury House Louis Vuitton

The Rainmaker of Parmigiani: Guido Terreni

Make A Splash With These Designer Raincoats From Balenciaga, Celine And More