Our brands
Homepage > Style > National Day 2019: Show your patriotism by contributing to the economy 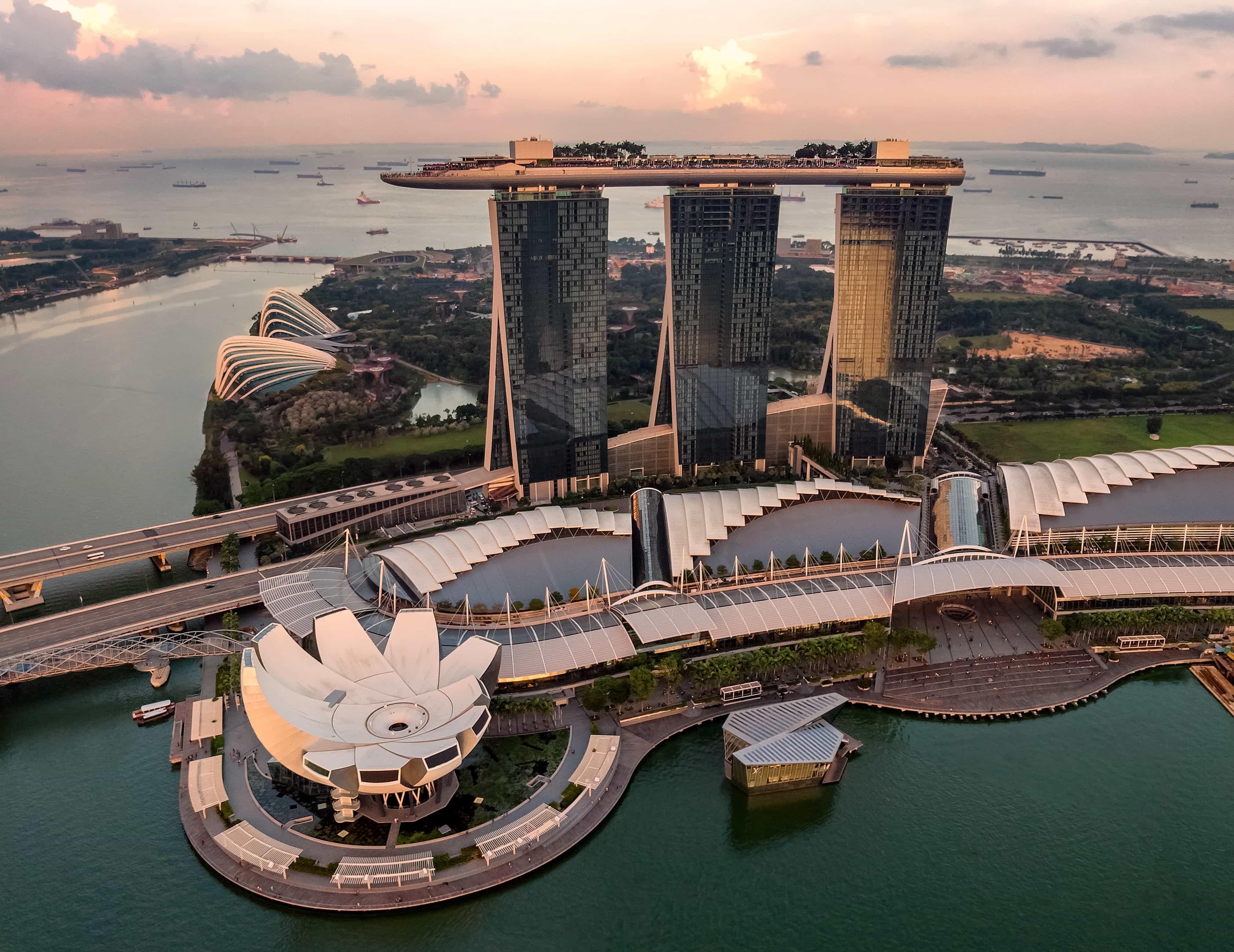 National Day 2019: Show your patriotism by contributing to the economy

It’s been 54 years since Singapore became independent, which isn’t a particularly catchy number as anniversaries go. But hey, we’ve got the bicentennial to shape the narrative this year, so that’s something to feel important about. While we celebrate the resourcefulness and tenacity of our people, let’s not forget to continue with nation-building. And since no country is strong without a thriving economy, do your part to stimulate it with these purchases.

Buy local apparel. Support our own, starting with Source Collections. Founded in 2016, the Singapore label has the basics down pat. Comfort aside, the organic cotton T-shirts feature a slim silhouette that should flatter local builds. What more, Source Collections uses renewable materials for both its garments and packaging. Nothing quite like a two-pronged approach of stimulating the economy while protecting the environment, we say.

Singapore wants to become a smart nation with a healthy population, and Garmin is here to help. Other than its compatibility with the National Steps Challenge, these smartwatches will be the perfect accessory for many. For a start, Garmin’s Forerunner 245 Music will beat the mundane daily commute as it can store up to 500 songs for your listening pleasure. Jostling in line for the latest fad like yet another bubble tea? The Instinct will be your watch of choice with its tough construction. Even children can join in the fun with the VivoFit JR to heed the government’s initiatives from a young age. And to top it all, Garmin’s Vivoactive 3 Element is almost as good as your mobile device with its access to calls, messages and cashless payment.

Singaporeans are always rushing about, because busy-ness is a national virtue. While we’re at it, we might as well take a page out of Japan’s playbook and keep track of time with the Casio G-Shock. Come 17 August at Ion Orchard, in collaboration with Singaporean artist Johan Loh, G-Shock will release a limited-edition DW-5600. The digital watch has a white case, a strap adorned with Johan’s signature and leaf-inspired motifs, and a final touch in the form of the tagline, “I have seen the future” in Mandarin. It’s progressive, in exactly the way we want to be.

Finally, there is Under Armour’s HOVR Infinite running shoes to give Singaporeans a leg up in the race towards excellence. Equipped with the brand’s proprietary cushioned HOVR technology, the footwear appears in a red and white colourway with a scale pattern on the uppers — a design inspired by the scales of the Merlion. A red wavy striped detailing is placed over the vamp of the shoes and the letters “SG” are stitched on the tongue attachment and lace tips. This Infinite collection is part of Under Armour’s City Pack series that includes Singapore, Berlin, New York City and Shanghai.

casio Garmin national day 2019 singapore source collections Under Armour
written by.
Lester Tan
Lester is into films, food and basically anything culture related under the sun.