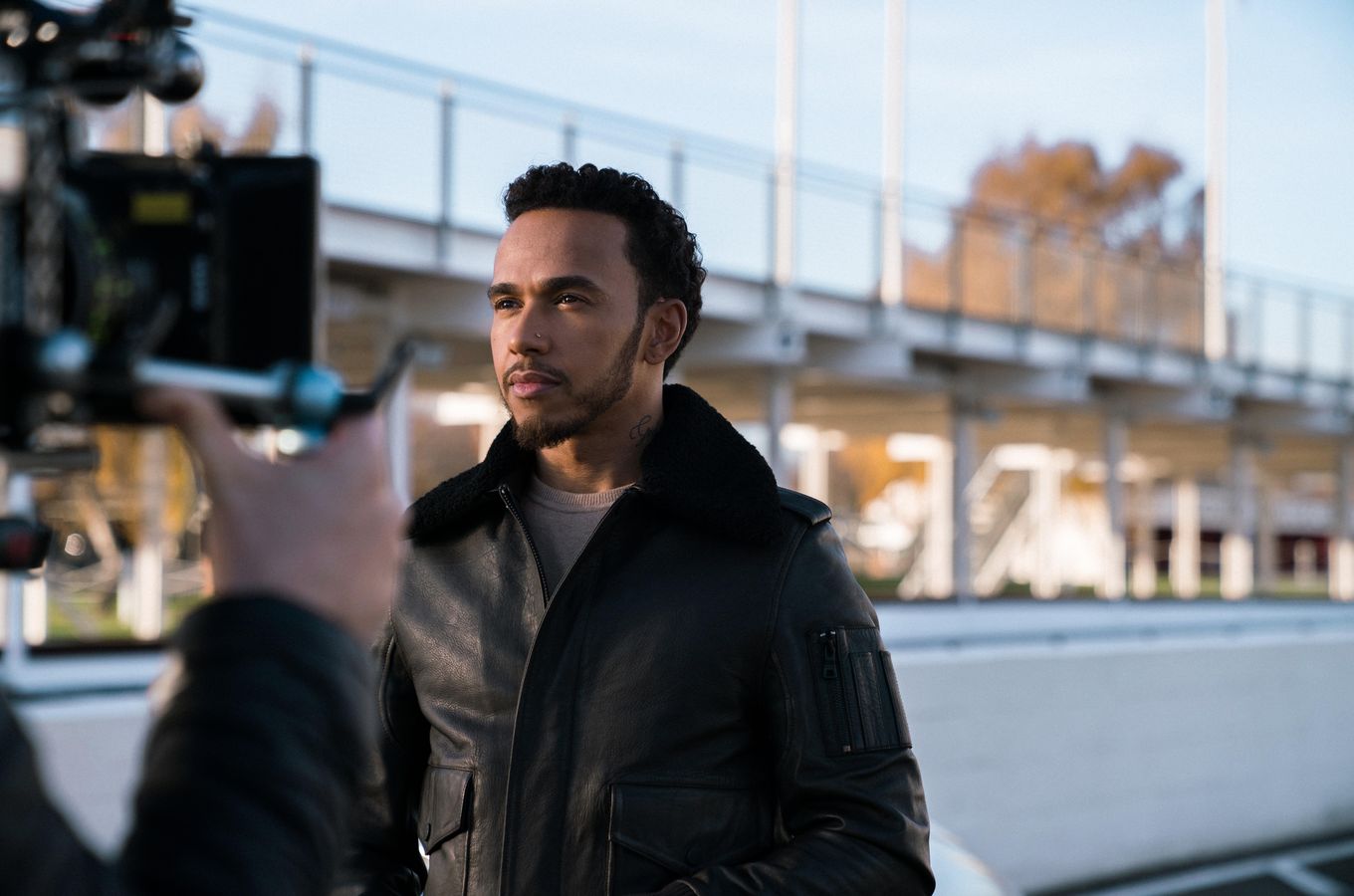 The 2019 flick is a follow-up from IWC Schaffhausen’s film from two years ago, which also starred the brand ambassador. The 2017 campaign highlighted Hamilton utilising the Ingenieur Chronograph to freeze time and stop the Mercedes-Benz Silver Arrow W 196 in its tracks.

The short film for 2019 sees Lewis Hamilton taking the Mercedes-Benz Silver Arrow W 125 out for a spin on the Goodwood Race Track, only to be overtaken by a Spitfire plane overhead.

His curiousity piqued, Hamilton parks his car on the race track and steps out. When the aircraft approaches him again in low flight, Hamilton casually presses the “stop” button of his IWC Pilot’s Watch Chronograph Spitfire.

The Spitfire freezes in time and comes to a complete halt, allowing Hamilton to study the aircraft from various angles. He even pauses to check out in his reflection on the plane’s shiny surface.

The moment Hamilton presses the push button of his watch, however, the plane continues on its journey as if nothing had happened. The clip ends with Hamilton walking away, repeating the slogan to himself, “I can stop time, but nothing stops me.”

The slogan doesn’t just showcase the five- time Formula One world champion’s dedication to his sport – it also embodies the sheer grit you need to succeed and overcome obstacles that life throws your way.

IWC Schaffhausen Lewis Hamilton Watches
written by.
Anis Taufik
Contributor, MY
Anis enjoys covering the fashion, food, watch and travel beats. He says working out is the cheapest form of therapy available, but really, it’s a cover up for bingeing on Nutella on toast.
fashion Food fitness Watches Travel Culture