Our brands
Homepage > Style > Watches > Inspired By The Royal Albert Hall, The Mido Belluna Royal Is A Classic Timepiece With A British Twist 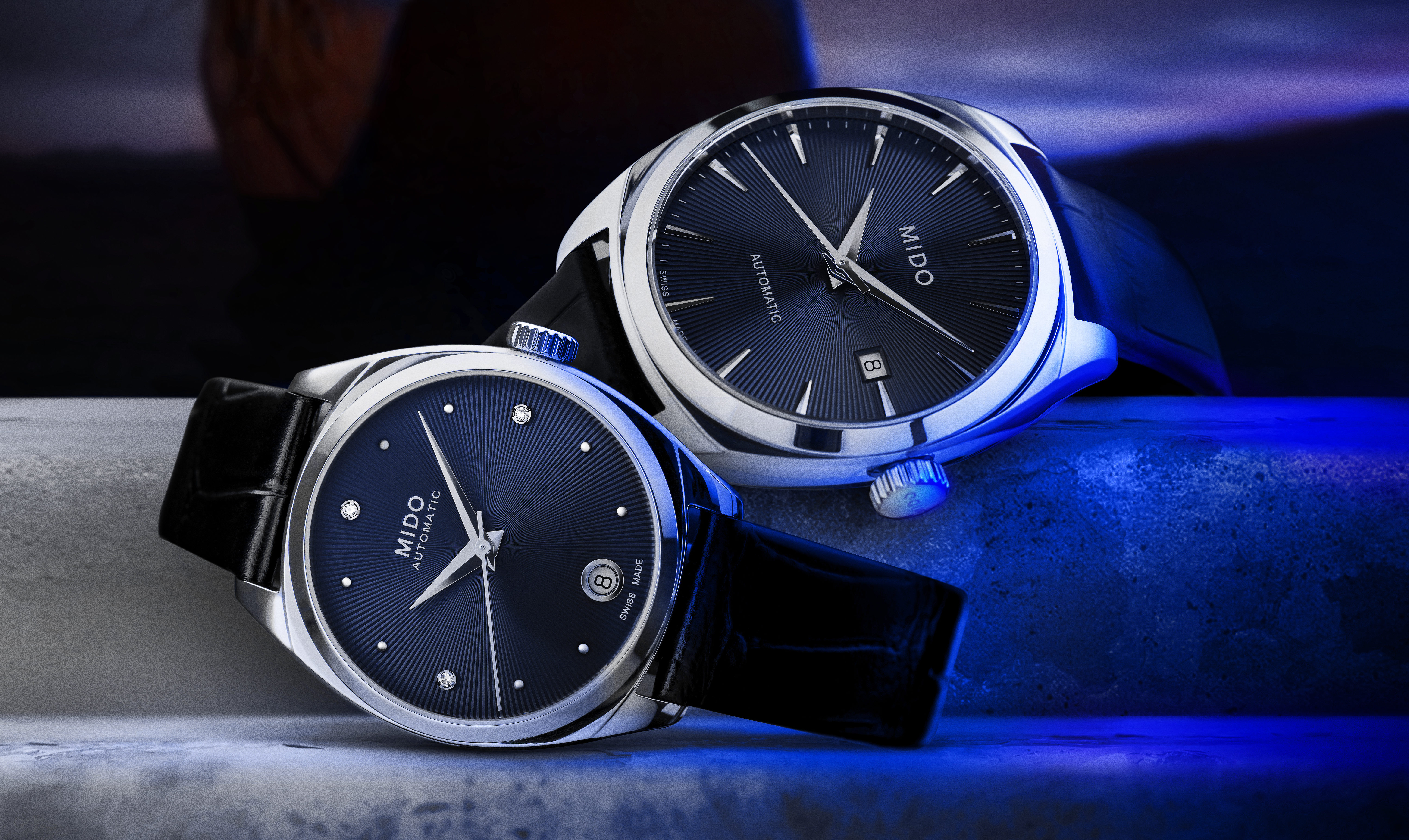 Inspired By The Royal Albert Hall, The Mido Belluna Royal Is A Classic Timepiece With A British Twist

The Mido Belluna Royal sees the watch brand revisiting the timeless elegance of one of its mainstay collections. First introduced in 2008, the collection is characterised by its elegant, timeless lines inspired by London’s Royal Albert Hall. Opened in 1871 to promote the arts and science, the majestic architecture is today home to the performing arts where rock concerts and ballets readily share the spotlight.

Despite its conventional exterior, the new Belluna Royal is not quite what you would expect. Mido has revisited the timeless elegance of its Belluna collection and given it a chic and rebellious new face thanks to a cushion-shaped case. The Belluna Royal exudes originality while staying true to its roots, with its harmonious shapes and dial stamped with a guilloché-style sunray motif.

Mido has introduced this charming reinterpretation with an oh-so-British twist on a pair of watches – for him and for her – featuring deep royal blue dials. Available in a case diameter of 33mm for ladies and 41mm for men, the Belluna Royal displays the date at 3 o’clock on the gents version and at 6 o’clock on the ladies version.

The entirely redesigned dauphine-shaped hour and minute hands – both faceted and diamond-cut – and the flat diamond-cut seconds hand glint on the dial next to the faceted indexes on the men’s version and the polished round markers on the women’s model. In a subtle, precious detail, three diamonds punctuate the Belluna Royal Lady at 3, 9 and 12 o’clock. The radiant, polished bezel of the Belluna Royal sits atop the similarly polished steel cushion-shaped case that has been specially revisited by Mido with this incredibly chic touch of originality.

The fruit of watchmaking tradition, its heart beats to the rhythm of a latest-generation automatic movement, the Caliber 80, featuring a rare power reserve of up to 80 hours. Revealed through the transparent case-back, the movement is designed in typical Swiss watchmaking tradition and finely decorated with Geneva stripes. A black crocodile-look cow-leather strap completes both Belluna Royal timepieces. Radiating a subtly rebellious spirit, the Belluna Royal pair symbolise an elegant union between him and her.

A closer look at the Mido Belluna Royal: