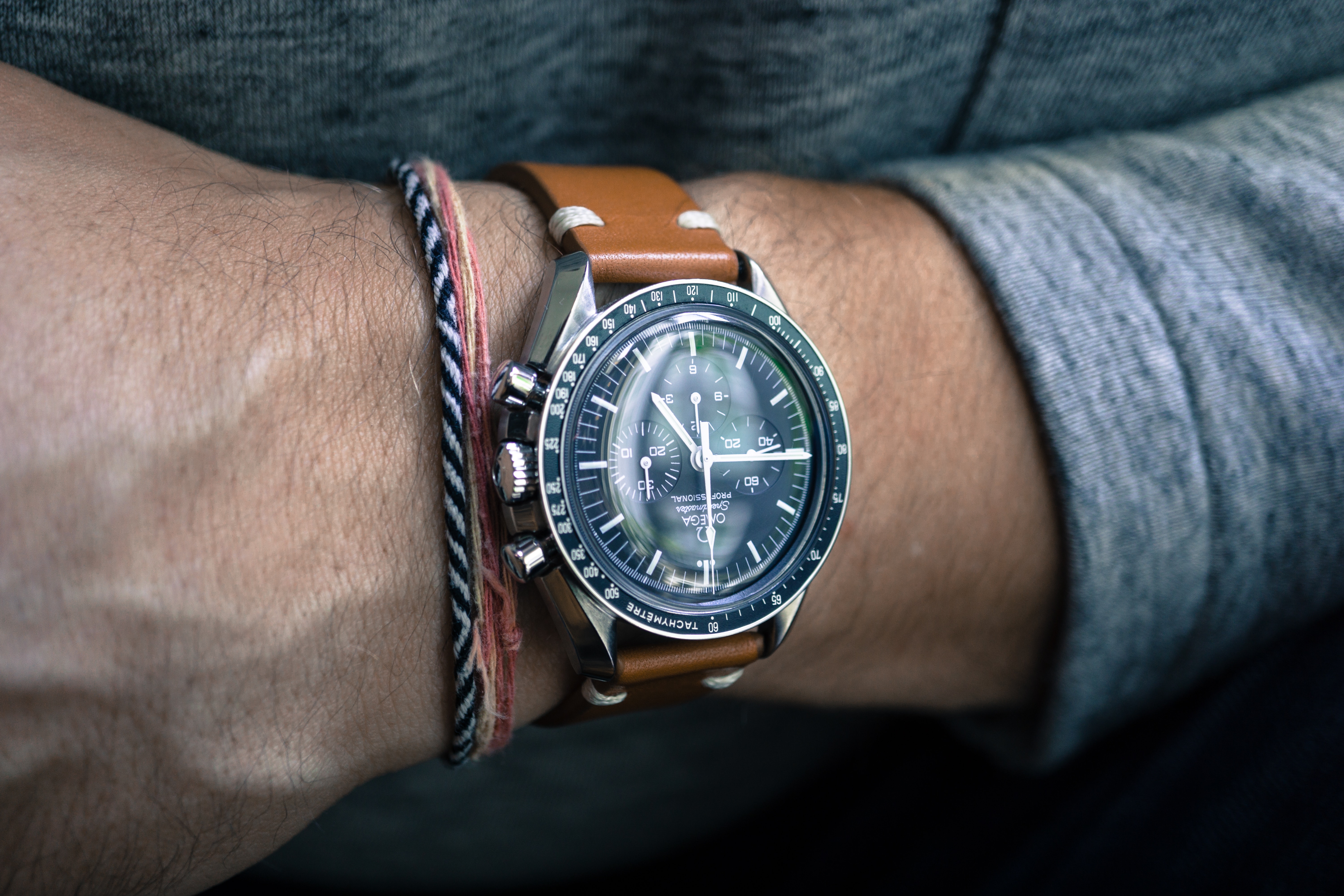 When it comes to watches that are both classy and sporty, few can match up to a chronograph. As far as watch complications go, it’s one of the more conservative ones – strictly functional, with little in the way of flashiness. Nevertheless, a well-executed chronograph is always pleasing to the eye. Here are some of the classic chronographs to have decorated history.

Watches are usually celebrated for their history, design or engineering. Most classic chronographs happen to hold a distinction in at least one of these areas. While the march of technology has rendered the primary function of the chronograph obsolete, time has done little to diminish the romanticism associated with its aesthetic.

chronographs luxury watches Omega Rolex Zenith
written by.
Evigan Xiao
Writer
Evigan is an avid fan of bench-made boots, raw selvedge denim, single malt Scotch and fine watches. When he's not busy chuckling over image dumps on Imgur, he can be found lifting heavy objects in the gym or fussing over his two dogs, Velvet and Kenji. He dreams of one day owning a cottage in the English countryside and raising a small army of Canadian geese to terrorise the local populace.
Men's Fashion luxury watches fitness Technology