These revolutionary watch faces change the way you tell time 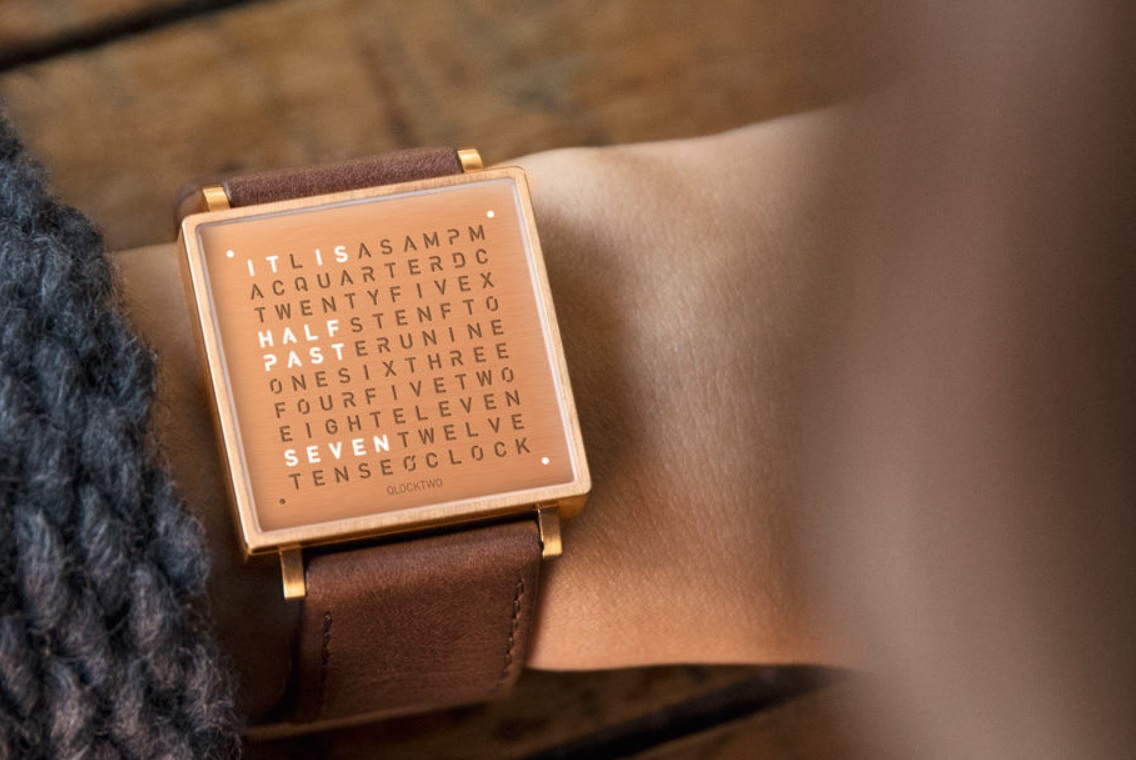 WE’RE all obsessed with our tickers. They’re an essential part of our look, marvels of precise engineering, and great collectibles that often hold value.

But like as not, they’re often cut from the same cloth – hands go around a dial, and we read off the indices.

So hats off to the watchmakers who break free of the mould – Franck Muller, with his iconic Crazy Hours archetype- was among the first to strike the blow against the cookie-cutter watch. These other examples, too, are perfect for those who fancy a little bit of maverick on their wrists. 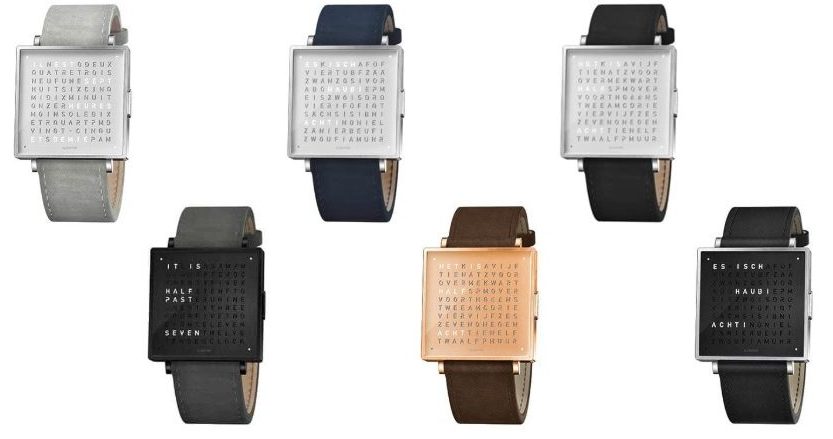 Germany-based QlockTwo puts out giant wall clocks and wristwatches that you simply need to read off – see examples above (in many languages, mind).

The downside? They aren’t terribly accurate, as the clock only ‘ticks’ in quarter of an hour denominations. But the design chops of such an intriguing face is hard to top, and they have genuinely nice strap / case combinations.

Who knows, slipping one on may make you a more punctual person, since you’ll have to account for that ambiguity. The hydromechanical watches of HYT never fail to disappoint with their striking colour palettes and sporty design. You tell the hour by tracing the fluid in a thin tube that lines the circumference of the dial. 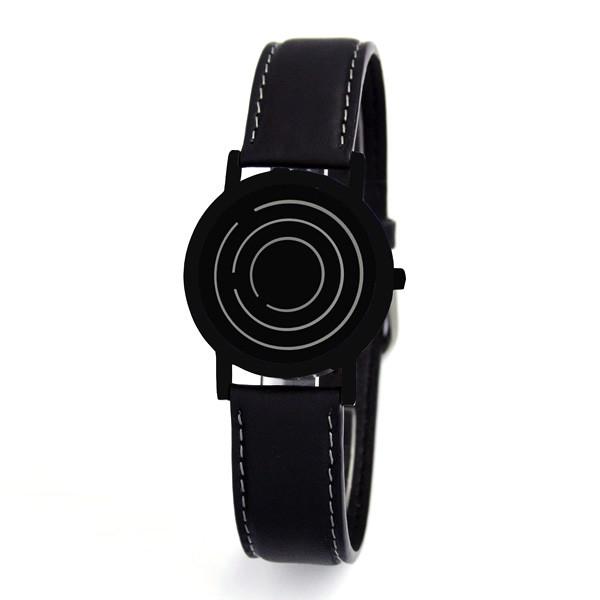 Can’t splash thousands of quid on a hobby watch? The affordable Free Time Watch does so much with so little, and was among the first models to set off the ‘hands-free’ trend in the crowdsourcing scene.

Three concentric circles, each with a gap in the loop, adorn the simple, bezel-free face. You can read off the hour, minute and second off the outer, middle and inner rings respectively. A masterclass in minimalist design. 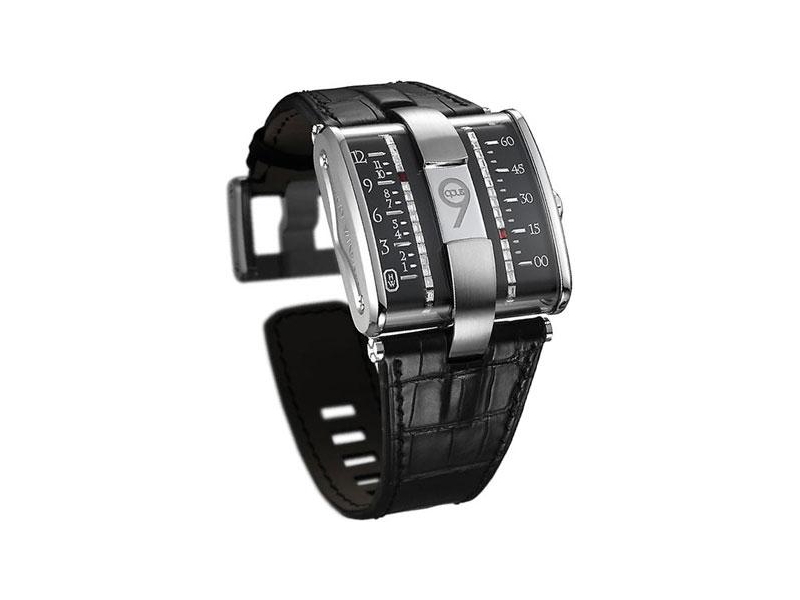 NY-based Harry Winston’s always had a penchant for unusual timepieces. Their eclectic Opus collections have shown up some crazy cool tickers like the Opus 9 above. The same mechanisms that make tank treads whir power the Opus 9 – you simply read the hour and minute off the ruby-coloured indicator when you need the time.

Sadly, the Opus 9 is out of circulation – but the Opus 14 (pictured below) is still available and no less flashy. Hautlence has some of the sharpest ideas when it comes to shaking things up – this year’s unveil of the Hautlence HL Sphere at the recently concluded Baselworld 2019 is testament to that.

But the firm’s magnum opus had to be the confounding S$16,700 / RM50,000 Playground Labyrinth – check out the video above. Sure, you could navigate the ball through the maze and into the hole, only to have some neat mechanical contraption reset the game – but that was it. There was never a time-telling function on it.

Certainly, though, everyone’s ‘perception of time’ was challenged when the watch was revealed. The consensus? It perfectly summed up ‘waste of time’, which, I guess, is not necessarily a bad thing.

It was not an April Fools’ joke.

design
HYT
Free Time
Hautlence
Qlocktwo
Harry Winston
Xiangjun Liao
XJ is the associate digital editor and works the F&B, tech, watch and motoring beats. Correspondingly, he's an alcoholic carnivore with a boyish fascination for all things mechanical. No prizes for guessing which Jaguar he wishes to commandeer.
Talk to Me About:
Technology
gaming
alcohol
restaurants
cars
Watches