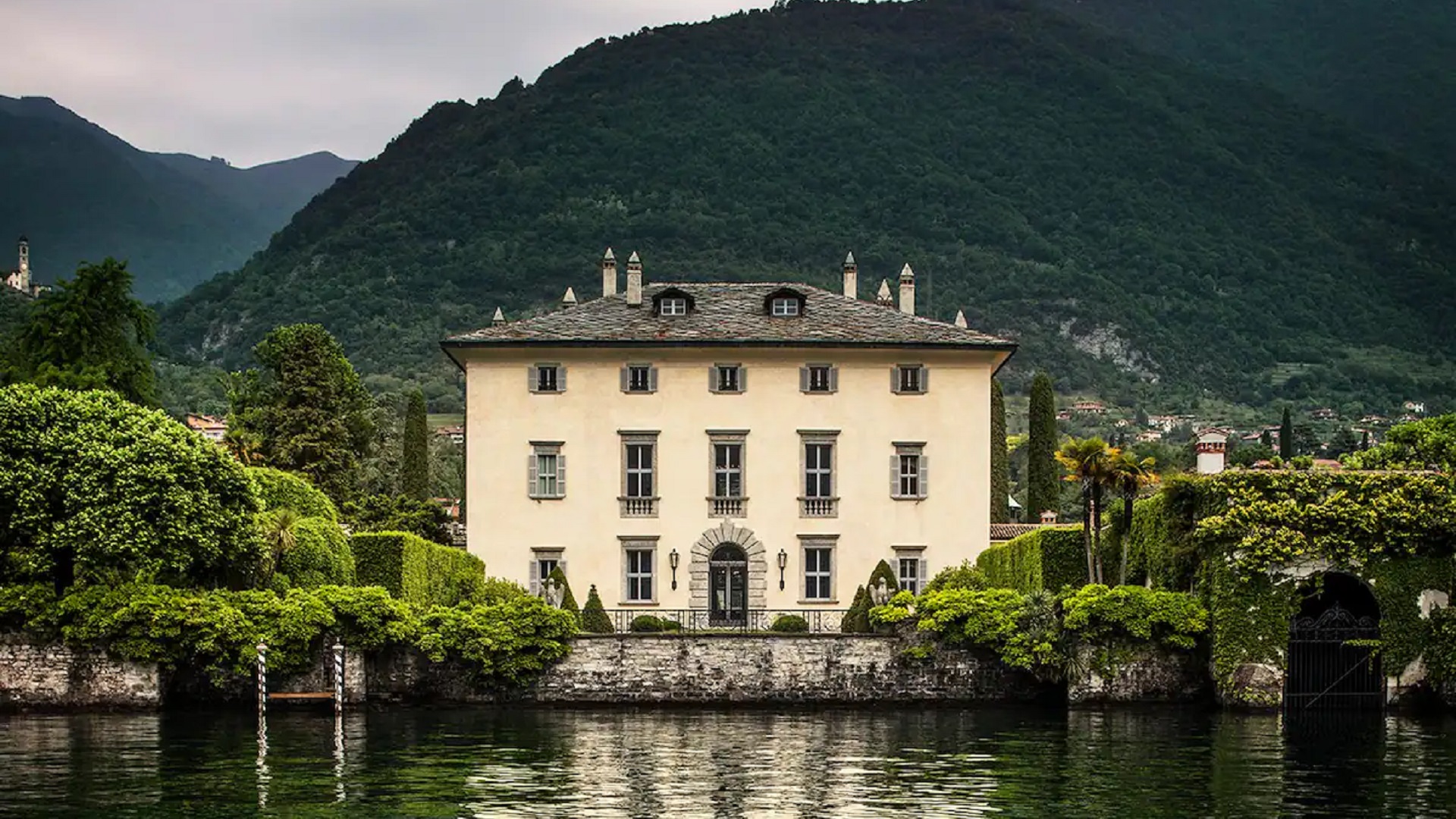 Villa Balbiano, one of the highlights of the recently released film House of Gucci, is available to rent on Airbnb.

Located on the picturesque Lake Como in Italy, the 16th century Villa Balbiano served as the home of Aldo Gucci — the eldest son of founder Guccio Gucci, who played a key role in making the fashion house internationally renowned.

The building, which is located on the western shore of the lake, has six suites and marbled bathrooms. Each suite has a stunningly glamourous individual personality designed by interior decorator Jacques Garcia.

Its walls are adorned with 17th-century frescoes painted by the Recchi brothers and Agostino Silva. The villa has a boathouse, a private pier besides a swimming pool. The house also has artworks and furniture that were obtained from Sotheby’s and Christie’s auctions.

The villa looks like a gem along the lake surrounded by lush green mountains of northern Italy.

When can it be booked?

Only a fortunate few can book this luxurious Italian residence on AirbnbAirbnb.

House of Gucci, one of the most anticipated films of 2021, is about a dark chapter in the otherwise illustrious history of the family.

The film is based on the book The House of Gucci: A Sensational Story of Murder, Madness, Glamour and Greed by journalist Sara Gay Forden.

It revolves around the murder of Maurizio Gucci, former head of the fashion house, on the orders of his wife, Patrizia Reggiani.

Adam Driver plays Maurizio and singer-songwriter-actress Lady Gaga portrays Patrizia in the film. Others in the cast include Jared Leto as Paolo Gucci, Jeremy Irons as Rodolfo Gucci and Al Pacino as Aldo Gucci.

airbnb Aldo Gucci House of Gucci Lady Gaga Villa Balbiano
written by.
Manas Sen Gupta
Manas enjoys reading detective fiction and writing about anything that interests him. When not doing either of the two, he checks Instagram for the latest posts by travellers. Winter is his favourite season and he can happily eat a bowl of noodles any time of the day.
Travel Food Culture entertainment

Perfect Staycations At Resorts World Sentosa For A Quick Getaway