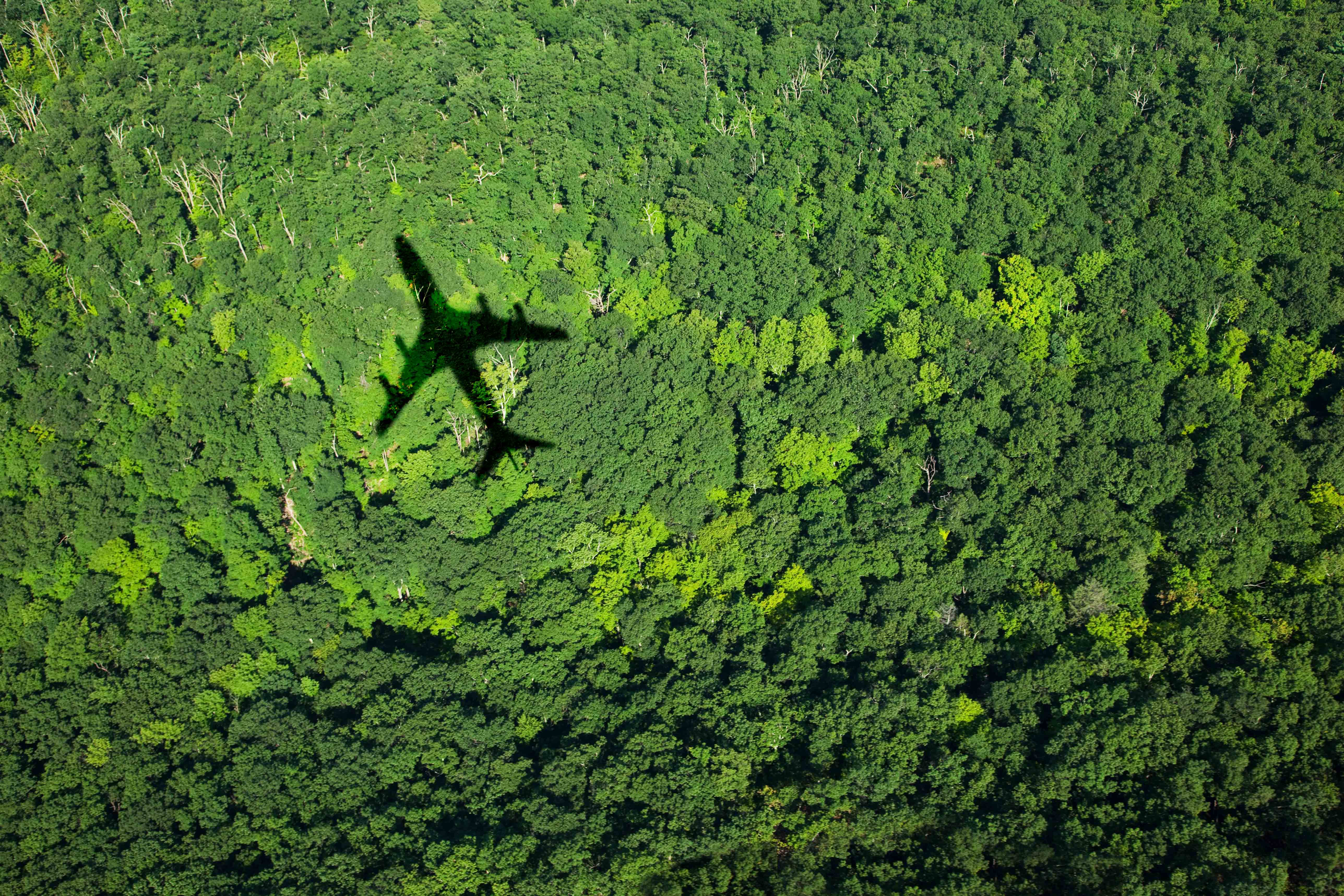 Save the Earth by changing how and who you travel with

To be very honest, I’m not as conscious of the environment as I believed myself to be. I judge people for using plastic takeaway containers, yet allow my growing stash of re-usable straws to collect dust back home. My lackadaisical attitude towards the environment spills over to my travel habits. As long as the opportunity arises, I’m up for taking a trip, with nary a thought for the carbon footprint my air travel incurs.

The End Of Flying?

Consider this: the United Nations (UN) Annual Emissions Gap Report revealed that even if every country abided by the Paris Agreement and reduced their carbon emissions as pledged, the Earth’s temperature will still increase over 3°C in the coming years, likely resulting in the calamity scientists have been warning us about (think extreme weather events, mass extinctions, et cetera).

In a bid to move the doomsday clock’s hand backwards, pundits and policymakers have called on every living person to do their part. Pulitzer Prize-winning author Jack Miles even spelt out what needs to be done in an article titled “For the Love of Earth, Stop Travelling” in The Washington Post.

Since 1999, the global aviation industry’s carbon output has increased by 4.3 per cent annually. The latest research conducted by UN’s aviation agency and the International Council on Clean Transportation states that air transport could eventually account for 25 per cent of the world’s carbon emissions by 2050.

This isn’t a statistic we should be sleeping on. As part of Sweden’s #flygskam, a movement that aims to shame people who engage in air travel, climate activist and Time Person of the Year 2019 Greta Thunberg did her part by travelling from Sweden to New York with a zero-carbon emission yacht. Back in her home country of Sweden, #flygskam has, together with a newly introduced air tax and various other economic factors, caused drops in passenger numbers in 10 airports. The majority of this decline comes from domestic flights, where alternative transport arrangements can be made; social pressures can and do have a positive impact on the environment.

While staying grounded will do much to help the environment on the carbon emissions front, it does feel like having your wings clipped for anyone who has ever experienced the manifold rewards of gallivanting the earth.

For travel companies, this means having to solve the travel conundrum for reasons that go beyond their own profits. Many isolated communities rely on tourism for survival. In Europe, the Dutch startup Green Tickets uses tourism (and help from TerraClear, a water filtration company) to provide rural communities in Laos with clean drinking water. Closer to home, Jacada Travel adopts a similar business model too but using different strategies. Profits earned by the company are partially redirected to a carbon offsetting scheme in partnership with Cool Earth, a sustainability-focused organisation that works to prevent deforestation in Peru, the Democratic Republic of Congo, and Papua New Guinea.

Thus far, Cool Earth has managed to protect over 900,000 acres of rainforest in these countries and lock in 230 million metric tonnes of carbon dioxide from the atmosphere, with the help of partners like Jacada Travel. Considering the UN’s estimate of aircraft contributing a carbon footprint of 900 million metric tonnes in 2018 alone, I’d say the company is tackling carbon emissions pretty effectively at this rate.

The impressive figures – or any numbers for that matter – tell only part of the story though. As the company’s representative pointed out, it isn’t fair to single aviation out as a polluter. A gas-guzzling SUV with just one passenger, for example, is far more detrimental to the climate – in terms of emissions per person – than a single passenger travelling with 400 others on board a commercial flight.

This applies to other forms of transportation as well, of course, but all bets are off should hybrid and full electric engines come into play. In short, it comes down to having a broad overview of things coupled with a granular understanding of the factors at play.

Paying heed to one’s carbon footprint alone isn’t enough, according to Jacada Travel. To that end, the company is also concerned with animal welfare in the tourism sector. It will, for example, advise against riding elephants, and even forgo a prospective client’s business entirely should he insist. In the same vein, any request that goes against its business ethos will be rejected.

The company’s corporate social responsibility also extends to its choice of business partners for accommodations and travel guides. The former must be sustainable in their business practices, from saving water to eschewing one-time plastics, as much as possible. The latter, meanwhile, must be a local. This empowers the community by generating employment and ensuring that the locals benefit from the tourism dollars spent.

Jacada Travel isn’t the only such travel company, but it’s worthy of consideration given its broad-based approach to sustainable travel, which helps one to tread more gently upon the earth. If you’re travelling independently, you can start by steering away from using disposable items, and booking accommodations and activities with businesses with sustainable practices.

It will take considerable effort to suss out the truly sustainable operators from the greenwashers. As consumers, however, we should exercise our power to travel in ways that benefit the planet, along with its most vulnerable inhabitants.

earth jacada travel sustainable travel
written by.
Lester Tan
Lester is into films, food and basically anything culture related under the sun.