5 celebrations around the world you can't find elsewhere
Sort & Filter
Close Filter
Sort By
Date
Relevance
Filter By Category
All Categories
All
Style
Culture
Gear
Food & Drink
Travel
Wellness
AM Select
Apply
Filter By Location
singapore
All Countries
Travel
Save the Earth by changing how and who you travel with
Travel
Shopping in Shenzhen: All You Need To Know
Travel
Exploring China: The Definitive Shenzhen Travel Guide
Travel

These are celebrations around the world you can’t find elsewhere 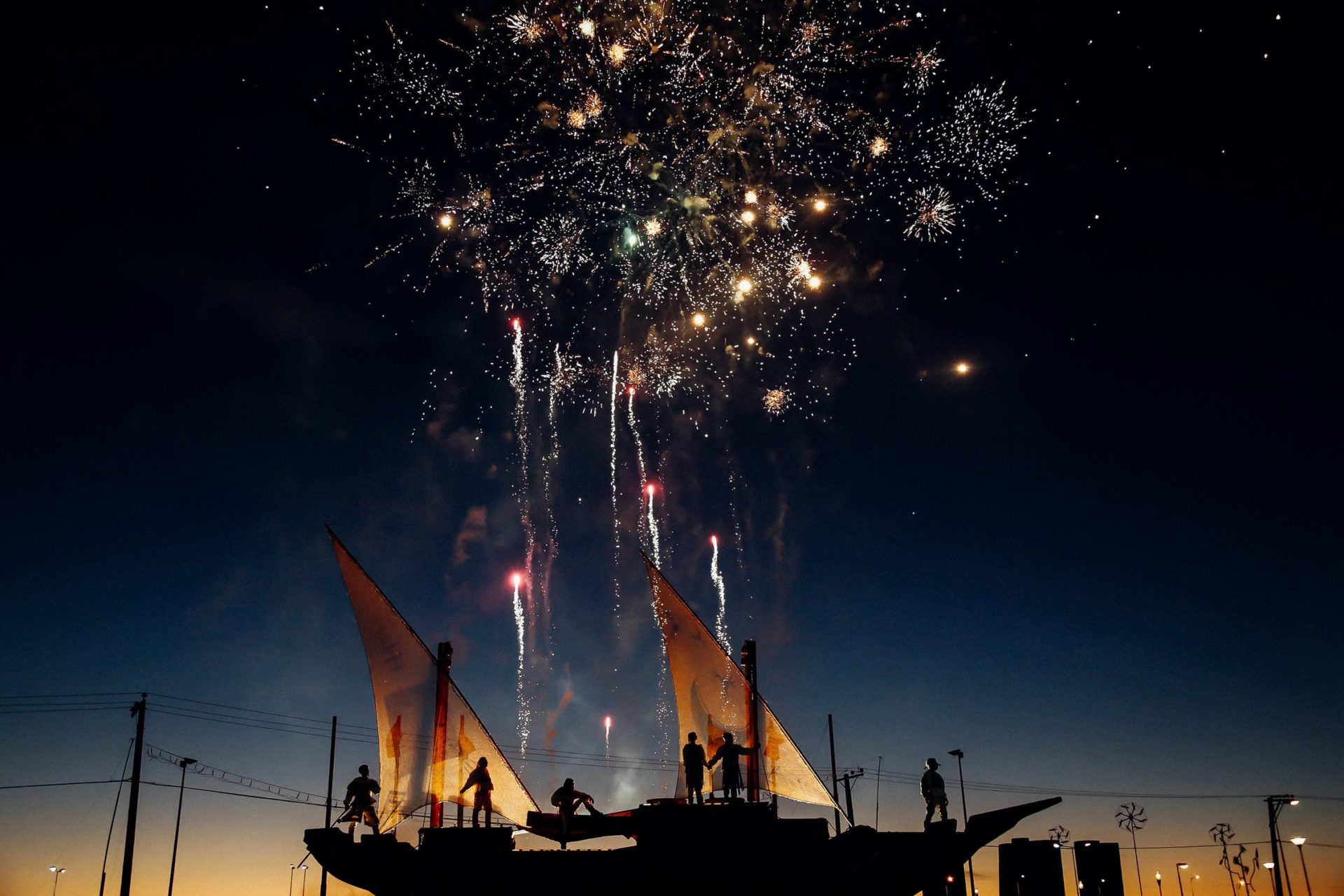 WE see hundreds of countries on the world map, then come the jokes about throwing a pin and travelling to whichever country it lands on.

We’re always down for spontaneity, but sometimes fulfilling your travel whims and desires do take some amount of planning. For that, we’re going to entice you with 5 celebrations around the world you won’t be able to find anywhere else — there’s even a festival for golden retrievers.

By the end of this, you’re going to want to book a flight right away.

If you want to know where we got Colour Run from, the Holi Festival in India called dibs on the aesthetics first.

Held in March every year, Indians celebrate the victory of good over evil, particularly the burning and destruction of the demon, Holika. It is also celebrated as a spring festival, a thanksgiving for abundance in the coming harvest season.

India is an up and coming tourist destination; with the Holika festival, there is no better way to enjoy a colourful chaos while soaking in its technicolour culture.

Just like in the movie Coco, Día de Muertos (Day of the Dead) is a celebration of the afterlife in Mexican culture, and is held in November every year.

On the days of celebration, you’ll get to experience a scenery of colourful calaveras (skulls) and calacas (skeletons), beautifully decorated cemeteries, and families spending time at the graves of their deceased loved ones.

In Pre-Hispanic times, the dead were buried close to their homes so that they could remain with their families on a different plane of existence. It is believed that on Día de Muertos, the spirits return to the world of the living to be with their families.

If Mexico is on your bucket list, this festival of lights and colour should not be missed.

A post shared by SoCalGoldenRetrieverBuddies (@socalgoldenretrievers) on Feb 3, 2019 at 7:34am PST

When all seems lost, there is one place on Earth that shall be our salvation: A land full of golden retrievers!

In the month of February this year, hundreds of Golden Retrievers and their owners gathered outside of Golden’s visitor centre to celebrate International Golden Retriever Day (though it was only celebrated in Colorado).

This year, organisers estimated that more than 1,000 of these furries gathered that day, beating the unofficial World Record set in Scotland of 361.

Even if you’re a cat person (let’s leave the cat vs dog debate for another day), you’ll have no choice but to fawn over a congregation of adorable doggies and puppies, especially at an annual ‘pawty’ catered to these charming furkids.

If the International Balloon Fiesta looks this good in photos, imagine how awesome it’s going to be when you’re there. For nine straight days in October every year, the city of Albuquerque in New Mexico transforms into an enchanted world of unique balloon rodeos, twilight balloon glows and technicolour balloon-filled skies.

Of course, that’s not all; you get to enjoy #lit tunes at its music fiesta by day, and iridescent laser light and fireworks shows by night.

Of all the celebrations around the world, this is one you simply cannot miss.

We’ve saved the best for last. In this list of awesome celebrations around the world, the Calgary Stampede’s namesake speaks for itself.

Office buildings and storefronts are painted in cowboy themes, residents don Western wear and events held across the city include hundreds of pancake breakfasts and barbecues.

You have cities that never sleep — then you have Canada’s Calgary, where the entire town parties together. From rodeo showdowns to evening grandstands, it’s all fun and games we’ve ever dreamed of, from dawn to dusk.

Travel
Vacations
Parties
Holidays
celebrations
Elvin Ng
Elvin is a writer dabbling in the fashion, travel and culture beats. When he isn’t blogging about his latest adventures, he’s most definitely hunting down the latest and biggest sales in online shopping.
Talk to Me About:
Men's Style
Travel
Culture
Runway Rundown
tech