Why Finland is the ultimate summer destination for 2019
Sort & Filter
Close Filter
Sort By
Date
Relevance
Filter By Category
All Categories
All
Style
Culture
Gear
Food & Drink
Travel
Wellness
AM Select
Apply
Filter By Location
singapore
All Countries
Travel
These Are Asia’s Most Stunning Mangrove Forests
Travel
Consider These Ecotourism Destinations For Your Next Post-Pandemic Adventure
Travel
Not For The Faint Hearted: The Most Extreme Roller Coasters In The World
Travel

Why Finland is the ultimate summer destination for 2019 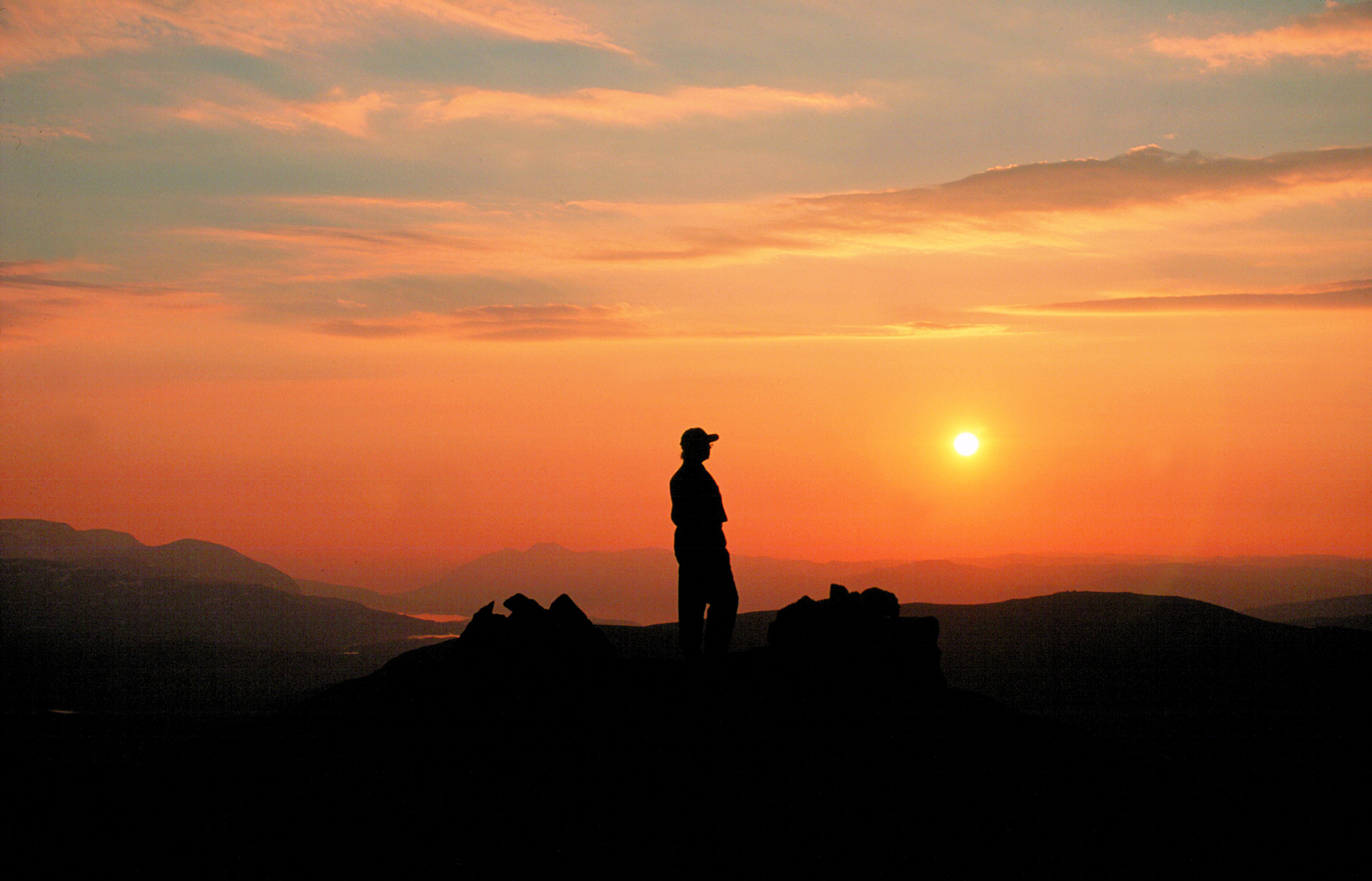 The Midnight Sun over Finland.

Inspired By The Royal Albert Hall, The Mido Belluna Royal Is A Classic Timepiece With A...
StyleRead More
Catch The Onitsuka Tiger FW21 Presentation at Milan Fashion Week
StyleRead More
The Helicopter Celebrates A 100 Years, Here’s How It Helped Changed The World
GearRead More
The Lowdown On Zack Snyder’s Justice League And Where To Watch It On 18 March
CultureRead More
Travel inspiration, destination guides, hotel reviews and more - we've got it all. Sign up for our newsletter.

Enough of all this dreary news about anti-fake news and how “Singaporeans are not ready.” We’re almost a third through 2019, and it’s high time for everyone to take a break and get away from the gloom. But where to?

We’ve already escaped to the beach for some vitamin D and driven through the majestic Indian safaris. Perhaps a one-way ticket to Finland isn’t out of the question, seeing as it is the happiest country in the world. And thanks to Finnair’s direct flight to Helsinki from Singapore, you can get there faster than your boss will take to assign you another task. FYI, that’s 11 hours and 30 minutes.

Here are some reasons why a Finnish summer holiday is the best travel decision you’ll make all year.

When the sun takes on a reddish-yellow colour and everything around you is bathed in an unimaginably warm, bright light. Photo by @katihpesonen from Luhanka #VisitFinland #OurFinland

We’ve all heard about the lightless winter days in the Finnish Lapland, but to bring great balance a la Thanos is the Midnight Sun. The phenomenon is a never-setting sun that happens from May to August. Just imagine you’re out on a lake kayaking at midnight bathed in the ethereal warm glow of the sun. Now, that’s an experience you’ll never forget.

If you can make do without black-out curtains for a day, you can book a glamping experience at the shores of Lake Torassieppi in an Aurora Dome for that unparalleled view of the Midnight Sun. Otherwise, bring a good sleeping mask and some sleeping pills. Thank us later.

It has the perfect climate

We don’t blame you if you’re used to associating summers with sticky, sweaty heat. Thankfully that’s not the case for a Finnish summer, where temperatures hover around the mid-20s. This makes it the best time to try all the outdoor activities that you might not want to do in a winter climate. We go through some of them below.

Hiking in any of the 40 national parks

Summer is the only time when you can take a hike alone at midnight and not have the overwhelming sensation that you’re about to get Ted Bundy’ed.

We jest, but there’s so much nature that Finland has to offer that you probably won’t be able to cover it all. Summer is the time to see and appreciate nature that’s not covered in a blanket of white snow.

If you’re short on time, be sure to check out the hiking trails over at Nuuksio National Park. Despite its proximity to Helsinki (it’s only a 30-minute drive away), it’ll still have you feeling like you’re in the great Finnish wilderness. Watch out for the Siberian Flying Squirrel while you’re there!

Over at Finland’s most popular national park, Pallas-Yllästunturi, you will be treated to a fresh breath of Mother Earth’s cleanest air. Here, you should put your phones away and take some time to soak in the magnificent views from the fells.

The myriad of activities in town

Other than basking in nature, you can also spend some time at the many festivals that are taking place over the entirety of summer.

The biggest festival is the Midsummer Festival, a day celebrating Finland’s cultural heritage with lots of drinking, dancing, and lighting of bonfires by the lake. It takes place this year on June 21.

Film aficionados will love the Midnight Sun Film Festival that runs from June 12 to June 16. This year, there will be two silent film concerts, featuring a British melodrama and a Soviet classic. Both silent films were released in 1929 and are making an appearance again at this edition of the festival accompanied by performances from British pianist Stephen Horne.

Singaporeans are a foodie bunch, and Finland’s cuisine will surely not disappoint. Instead of the hearty warm stews served in winter, the summer season (affectionally called “terrace season”) is light, fresh and delectable.

You can either forage for fresh fruits in the forests – yes, you can pick them without worrying about any legal troubles – or visit the quaint stalls that will set up shop at the markets like the famous Market Square in Helsinki or the Hakaniemi Food Hall. Be sure to try out the iconic Finnish delicacies like the Karjalanpiirakka (a Karelian pie) and the Grillimakkara (juicy sausage with mustard). There’s a high chance you won’t be able to pronounce the names of these Finnish treats, but you’ll still enjoy them all the same.

Finland
Travel Guide
Josiah Neo
Josiah Neo is a tech writer who contributes occasionally to the fashion and travel beats. When he’s not busy keeping up with the keynotes, he’s probably stuffing his face with the best Melbournian donuts (at Shortstop, BTW) or watching his favourite esports team, the LA Valiant, pummel their opponents into oblivion.
Talk to Me About: