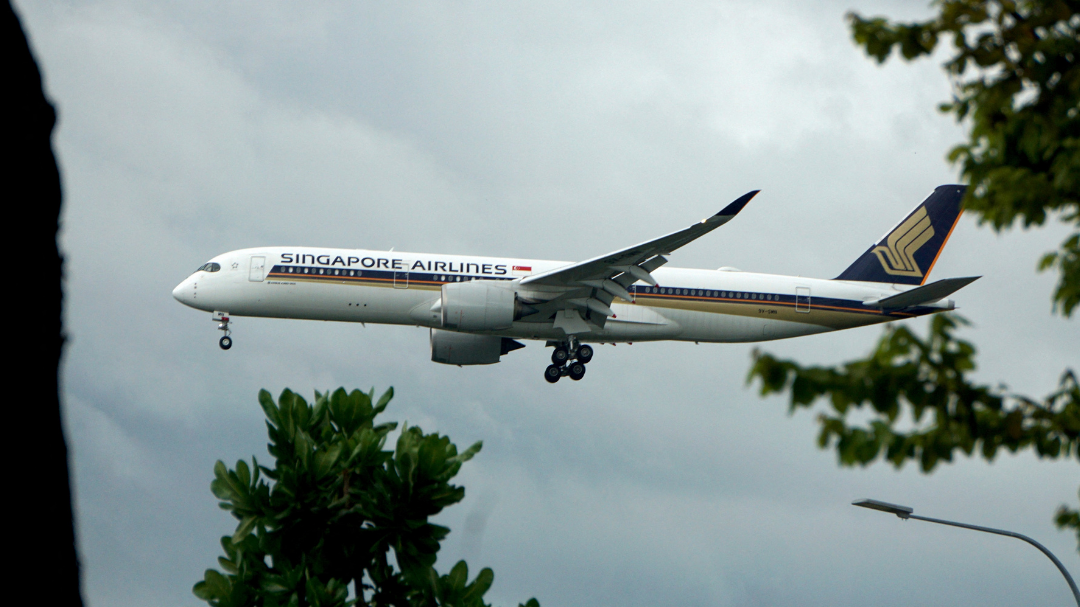 Due to rising Omicron cases in Singapore, the republic is freezing sales of all tickets for vaccinated travel lane (VTL) flights and buses starting December 23 to January 20. If you’ve already purchased a ticket for those dates, however, you can still travel to Singapore via the VTL.

Starting December 23, airlines will no longer be allowed to sell new VTL flight tickets for travel into Singapore, and the suspension of sales also applies to those travelling on the Singapore-Malaysia land VTL.

In a statement, the Ministry of Health in Singapore said these measures are to limit exposure to imported Omicron case. VTL quotas and ticket sales for travel after January 20 will also be temporarily reduced.

MOH stated, “We are picking up more Omicron cases because of the rapid spread of the variant across many countries/regions. Thus far, our enhanced testing regime for travellers has helped us to detect 65 confirmed Omicron cases. With aggressive contact tracing and ringfencing measures, we have, for now, been able to limit onward community transmission. But it is a matter of time before the Omicron variant spreads in our community.”

Last week, it was announced that the Singapore-Malaysia Land Vaccinated Travel Lane (VTL) will be opened to both Singapore and Malaysian citizens, effective 20 December. This was to allow more groups of people to travel between Singapore and Malaysia. In the first phase, only permanent residents from either country were allowed to return home to reunite with their families.

Meanwhile, The Edge reported that Malaysia Aviation Group (MAG), the parent company of Malaysia Airlines, is awaiting approval from the Singapore and Malaysian governments on the proposal for an air VTL between Singapore and Penang.

Group chief executive officer Captain Izham Ismail said, “The success of implementing the air VTL route previously should be taken as a benchmark for the implementation of the proposed air VTL route linking Penang and Singapore. However, the decision on the implementation has not been made yet. (We) have to wait for decisions by Singapore and (Health Minister) Khairy Jamaluddin.”