Training with the right number of repetitions 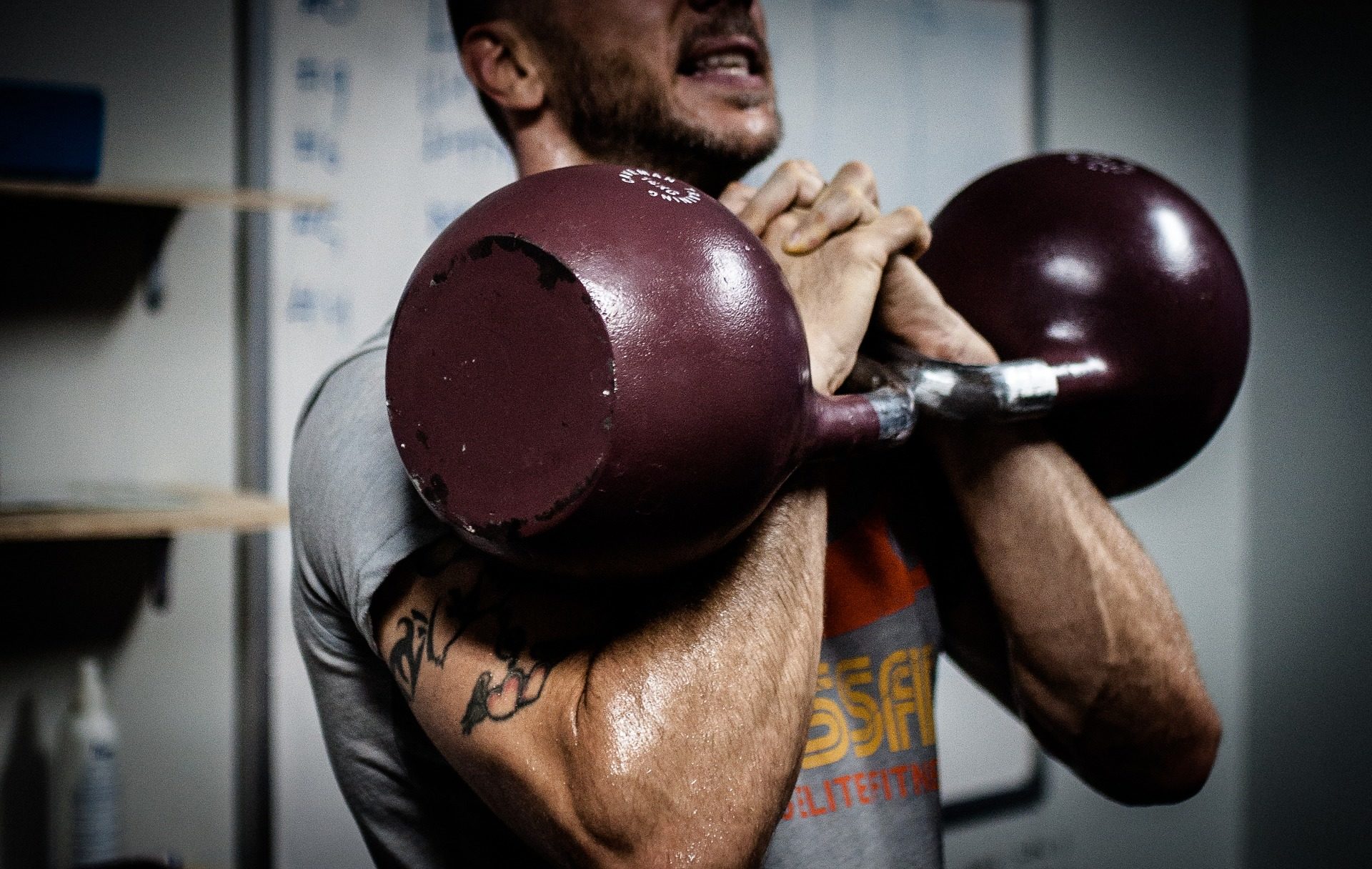 Catch The Hermès Autumn/Winter 2021 Show Live From Paris
StyleRead More
Sip On These 5 Cocktails That Are Under 200 Calories
Food & DrinkRead More
Will Music Streaming Spell The End Of Radio As We Know It?
CultureRead More
Dior Gets Festive With Its New Chinese New Year Men’s Capsule
StyleRead More
Want in on the latest wellness tips and trends? We have it all. Sign up to receive it all.

Considering that many of us have different training goals, how should we tailor our repetitions? The old saying of “higher reps for size, lower reps for strength” isn’t entirely untrue, but it is still something of a blanket statement. Things are rarely ever cut and dried when it concerns human physiology. The following pointers, however, should throw some light on the matter.

How does rep range affect physique?

There are plenty of well-respected training programmes that make use of high-volume work. Charles Poliquin’s German Volume Training and Vince Gironda’s 8×8 routine are some of the most venerated programmes in the bodybuilding world. The decision to do eight or 10 repetitions is not an arbitrary one. Higher repetitions create a greater amount of oxidative stress while creating micro-tears in muscle fibres. Such forms of training have becomes widely regarded as “bodybuilding work”.

What is the perfect rep range?

You might then say that eight to 10 repetitions constitute the “sweet spot” for those looking to stack on slabs of muscle. That is both true and untrue at the same time. While higher repetitions are better for stimulating hypertrophy, discretionary use of lower repetitions can achieve similar ends as well. Why? It’s all due to the SAID principle.

Specific Adaptation to Imposed Demands (SAID) is a principle that outlines how living organisms adapt in a specific manner to stressors. Given enough time and frequent exposure, the stimulus of any given stressor dissipates, along with the adaptive responses. This can be troublesome for those interested in maximising muscle mass and fat-loss, as it means that any training programme will lose its effectiveness once the body has adjusted to it. As such, lower repetitions (like those between two and six) can be introduced as a novel stressor to “shock” the body back into responding.

Another side benefit of using lower repetition sets in training is the improvement of neuromuscular strength. Lower repetitions typically feature heavier loads, which allow you to recruit a greater percentage of their fast-twitch muscle fibres. This conditions the neural aspect of strength (ie. confidence/familiarity with heavy loads). Upon returning to higher repetition training, you will be able to use heavier loads. This progressive overload will optimise the overall efficacy of the programme.

Another case for low-rep training

Specificity is another oft-bandied term you will hear in the fitness landscape. In terms of repetition ranges, both high and low repetition training offer greater levels of carryover to athletic performance. However, a hammer thrower or a defensive linebacker will benefit more from low repetition training due to the nature of their sport. Short intense bouts of activity (like sprinting) are similar to low repetition training in that the perceived exertion is high, but not sustained for a long period of time. The principle of specificity states that sports training should be relevant and appropriate to the sport for which the individual is training in order to produce the desired effect.

If the focus is on health and general fitness, there is absolutely no need to specialise in any one modality of training. Rather, maintaining a good balance between both high and low repetition training will create a strong foundation from which you can explore other more specialised forms of training. The regular alternation between both modalities will also keep your body from plateauing due to the aforementioned SAID principle. If nothing else, it’ll keep your training from becoming dull and monotonous.

fitness
gym
Weight Training
Strength Training
Strength & Conditioning
Evigan Xiao Writer
Evigan is an avid fan of bench-made boots, raw selvedge denim, single malt Scotch and fine watches. When he's not busy chuckling over image dumps on Imgur, he can be found lifting heavy objects in the gym or fussing over his two dogs, Velvet and Kenji. He dreams of one day owning a cottage in the English countryside and raising a small army of Canadian geese to terrorise the local populace.
Talk to Me About:
Men's Fashion
luxury watches
fitness
Technology