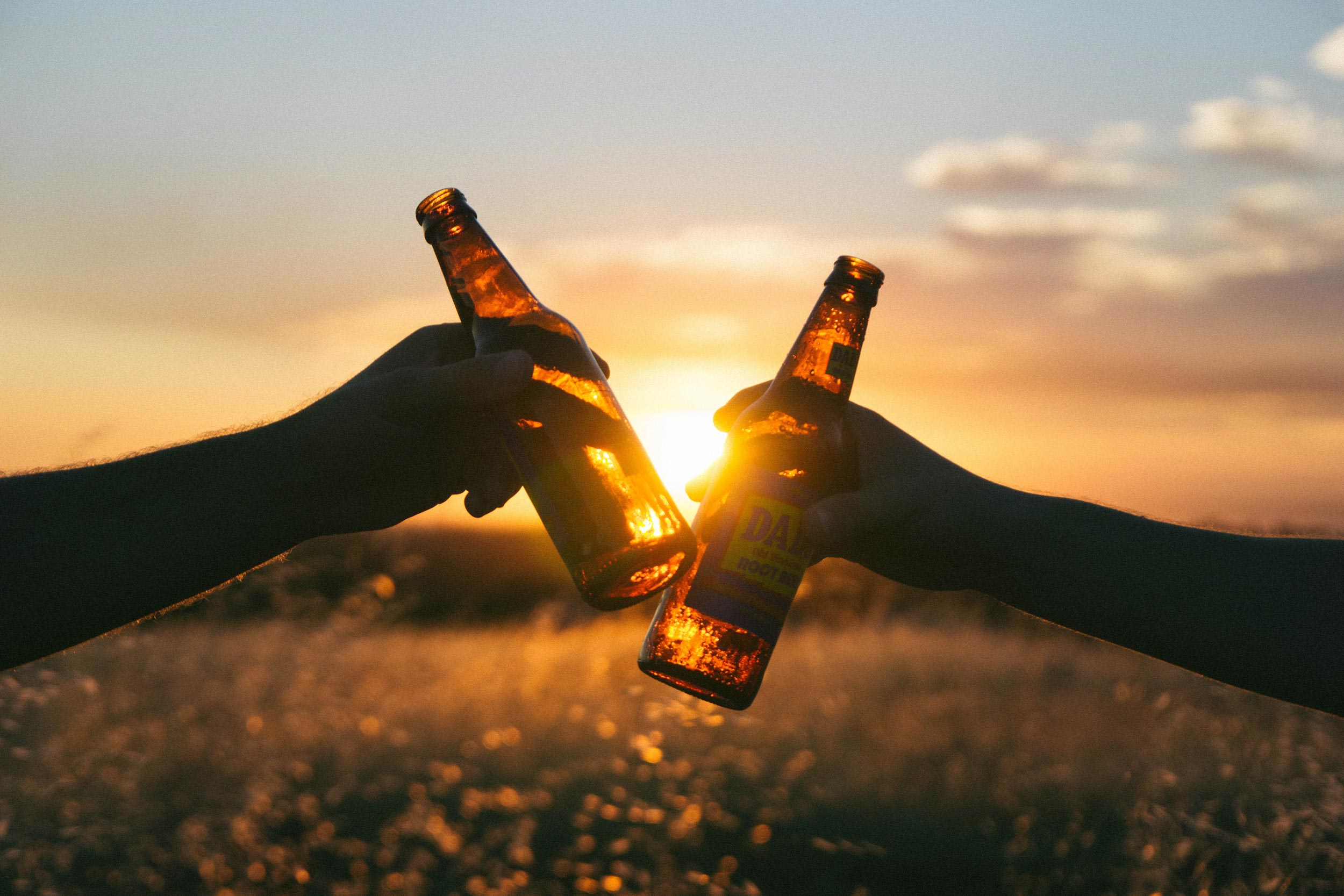 New US research has found that light to moderate drinking of alcohol may help preserve cognitive health as we age.

Carried out by researchers at the University of Georgia, the new study looked at 19,887 middle-aged and older adults who were asked to complete surveys every two years to report on the status of their health and lifestyle.

The surveys included questions on the participants’ drinking habits in order to establish their level of alcohol consumption; with light to moderate drinking defined as less than eight drinks per week for women and 15 drinks or less per week for men.

The participants also completed a series of tests to measure their cognitive function. This includes their overall mental status, word recall, and vocabulary. The same activities continued for an average of nine years to see whether cognition performance stayed the same or declined over time.

The findings, published in the journal JAMA Network Open, showed that light to moderate drinkers who had a drink or two a day tended to perform better on the cognitive tests over time than those who completely abstained from alcohol. The results also held true even when other factors that influence cognitive performance, such as age, smoking, or education level, were taken into account.

Another notable finding from the study is that the link between light to moderate drinking and preserved cognitive function was stronger among the white participants than African American participants, said the researchers, and has warranted further investigation.

The team also found that the optimal amount of drinks per week was between ten and 14. However, lead author Ruiyuan Zhang says that doesn’t mean that those who drink less should start upping their alcohol intake.

“We know there are some older people who believe that drinking a little wine every day could maintain a good cognitive condition,” said Zhang.

“It is hard to say this effect is causal,” he said. “So, if some people don’t drink alcoholic beverages, this study does not encourage them to drink to prevent cognitive function decline.”

From Early Detection To Treatment: An Informative Guide To Understanding Prostate Cancer