Our brands
Homepage > Wellness > Health > The next time you brew your coffee, make sure it’s filtered. Here’s why. 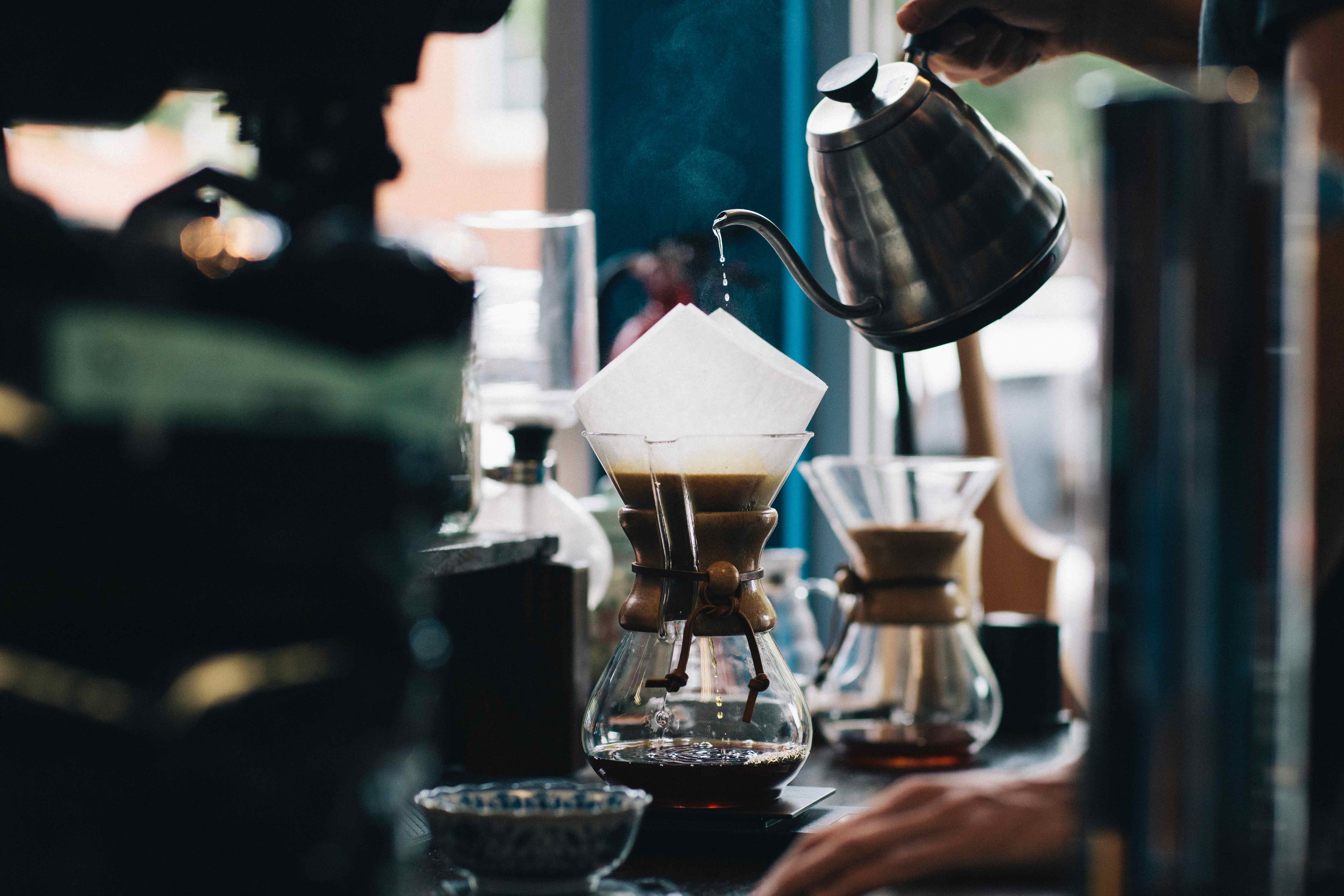 The next time you brew your coffee, make sure it’s filtered. Here’s why.

If you’re drinking more coffee to get you through the current COVID-19 confinement, you might want to switch to filtered. According to new research, it could be more beneficial for the heart than unfiltered coffees.

Carried out by researchers at the University of Gothenburg, Sweden, the new study looks at the link between filtered and unfiltered coffee and the risk of heart attacks and death. Professor Dag S. Thelle found in his previous research that unfiltered coffee, in fact, has around 30 times the concentration of substances which can raise cholesterol than filtered coffee. Thus, to investigate whether filtering coffee, which removes these cholesterol-raising substances, could be better for heart health, the researchers looked at 508,747 healthy men and women aged 20 to 79 and asked them to complete a questionnaire on the amount of coffee they drank and the brewing method they used. The researchers also collected data on other factors such as smoking status, education, physical activity, height, weight, blood pressure, and cholesterol, which may influence both coffee consumption and heart diseases. The participants were then followed for an average of 20 years.

“The finding that those drinking the filtered beverage did a little better than those not drinking coffee at all could not be explained by any other variable such as age, gender, or lifestyle habits. So we think this observation is true,” commented Prof Thelle.

The researchers also found that those who drank one to four cups of filtered coffee per day had the lowest mortality rates.

“We only had one measurement of coffee consumption, but we know that brewing habits were changing in Norway during the follow-up period. We believe that some women and younger men drinking unfiltered coffee switched to filtered, thereby reducing the strength of the association with cardiovascular mortality, whereas older men were less inclined to change their habits,” explained Prof Thelle.

“For people who know they have high cholesterol levels and want to do something about it, stay away from the unfiltered brew, including coffee made with a cafetière. For everyone else, drink your coffee with a clear conscience and go for filtered.”

From Early Detection To Treatment: An Informative Guide To Understanding Prostate Cancer