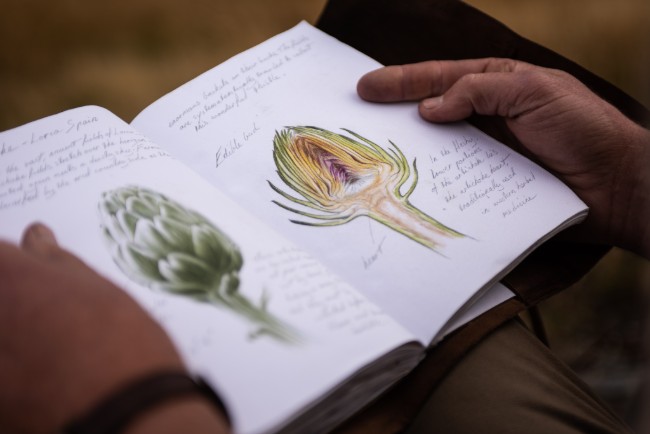 The liver is the largest internal organ of the human body, and serves an estimated 500 functions ranging from hormone production to the decomposition of red blood cells. One of its most important roles is to detoxify or modify substances to maintain homeostasis; the liver’s health is closely tied to one’s overall wellness, and caring for it should obviously be a priority. Luckily, this needn’t be a chore with some help from Swisse’s Ultiboost Liver Detox.

Ultiboost Liver Detox has been formulated based on scientific and traditional research, and contains ingredients that support liver function. These include choline, as well as herbal extracts from globe artichoke and milk thistle. Globe artichoke, for instance, is traditionally used in western herbal medicine to relieve bloating and aid digestion, and serves as a choleretic here to increase bile production and flow for improved fat digestion. Milk thistle, on the other hand, functions as a liver tonic for general liver health support.
Besides its products’ formulations, Swisse is also known for sourcing its ingredients from the best possible sources around the world. In the case of globe artichoke, it’s the town of Lorca in Spain, where the plant has been cultivated for centuries. Artichokes there are still grown and harvested by hand, which speaks to the traditions that are in place for how this crop is farmed.
With just two capsules of Ultiboost Liver Detox a day, you could optimise your liver’s health and function. What’s not to like about that?

What Is Body Neutrality, Exactly?

What Does It Mean To Be Aromantic?