Lay your mats down: Reduce the pain and frequency of migraines by practising yoga 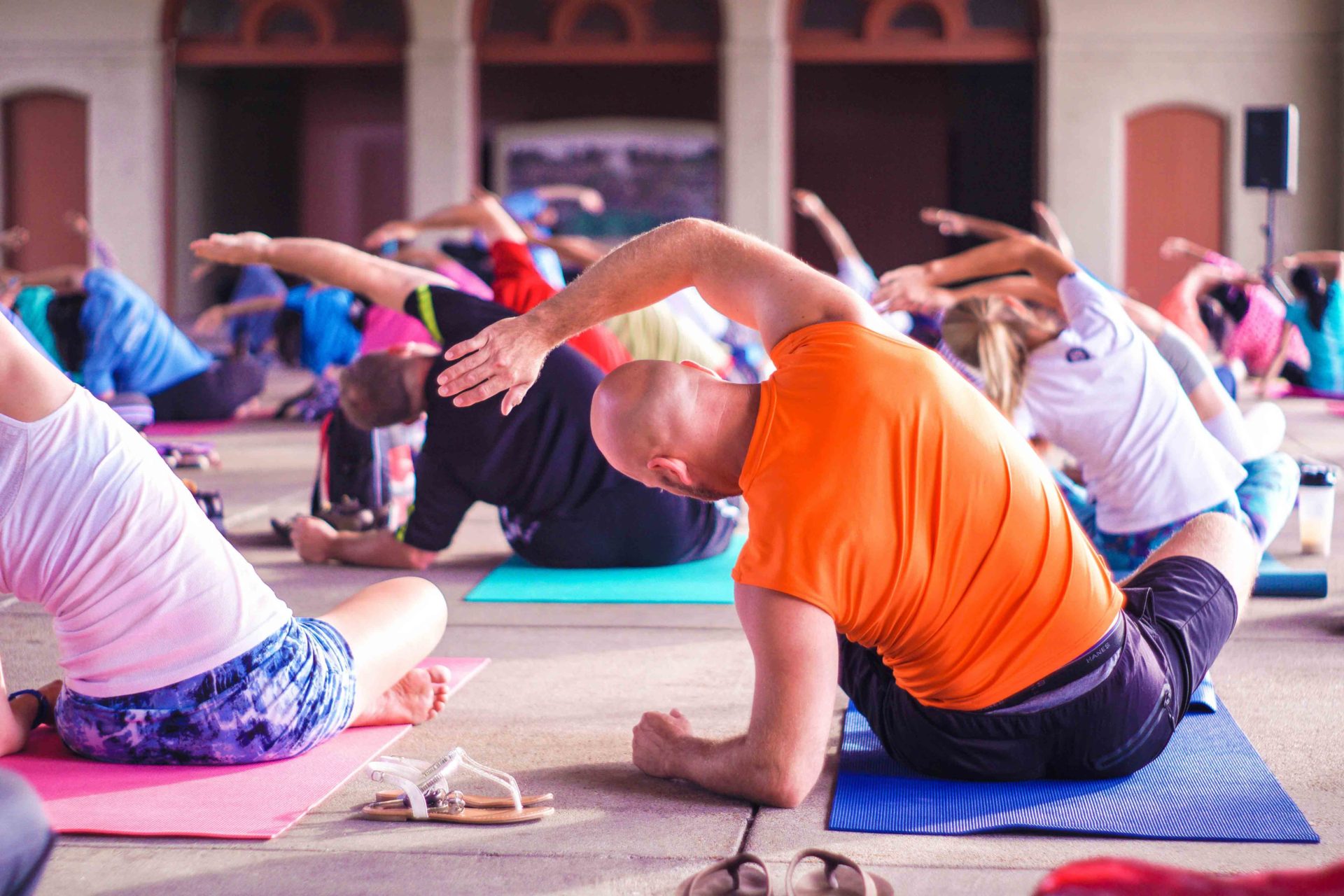 Chew on it: Swisse’s Ultiboost Vitamin C + Manuka Honey
WellnessRead More
Blaze with Bell & Ross’ BR 03-92 Diver Full Lum
StyleRead More
Here’s the TAG Heuer x Fragment Design Heuer 02 Chronograph
StyleRead More
Hermès and silk: a unique savoir-faire
StyleRead More
Want in on the latest wellness tips and trends? We have it all. Sign up to receive it all.

New research has found that combining yoga with migraine medication may be more effective for treating headaches than medication alone. Carried out by researchers at the All India Institute of Medical Sciences in New Delhi, India, the study looked at 114 people, aged 18 to 50, who suffered from episodic migraine. That is, having zero to 14 headaches per month.

The participants split into two groups: medication only (A) or yoga and medication (B). Both groups received migraine medications and lifestyle advice they could make to help reduce the headaches. It included getting adequate sleep, eating regular meals, and exercising. In addition, those in Group B were also exposed to yoga practice such as postures, breathing, and relaxation exercises. The participants will practice yoga for three days a week, throughout a month, with a yoga instructor before performing it alone for five days a week for the next two months. All participants, from both groups, were then asked to record the length and severity of their headaches during the study.

The average number of pills taken by Group B reduced by 47 per cent after three months. On the other hand, however, 12 per cent among Group A. Participants in Group B also reported that migraine interfered with their daily life less when they progressed towards the end of the study.

“Migraine is one of the most common headache disorders, but only about half the people taking medication for it get real relief,” said study author Rohit Bhatia. “The good news is that practicing something as simple and accessible as yoga may help much more than medications alone. And all you need is a mat.”

“Our results show that yoga can reduce not just the pain, but also the treatment cost of migraines,” said Bhatia. “That can be a real game-changer—especially for people who struggle to afford their medication. Medications are usually prescribed first, and some can be expensive.”

Staff Writer
Talk to Me About:
Health

A tipple or two a day helps to protect our cognitive health as we age
Staff Writer
Wellness
Getting The Basics Right with Swisse Men's Ultivite Multivitamin
Jamie Tan
Wellness
Under Armour designs a high-performance face mask for training and exercise
Staff Writer
Wellness
How to improve your health and fitness levels, you ask? Just be consistent
Aaron Charles Mossadeg
Wellness