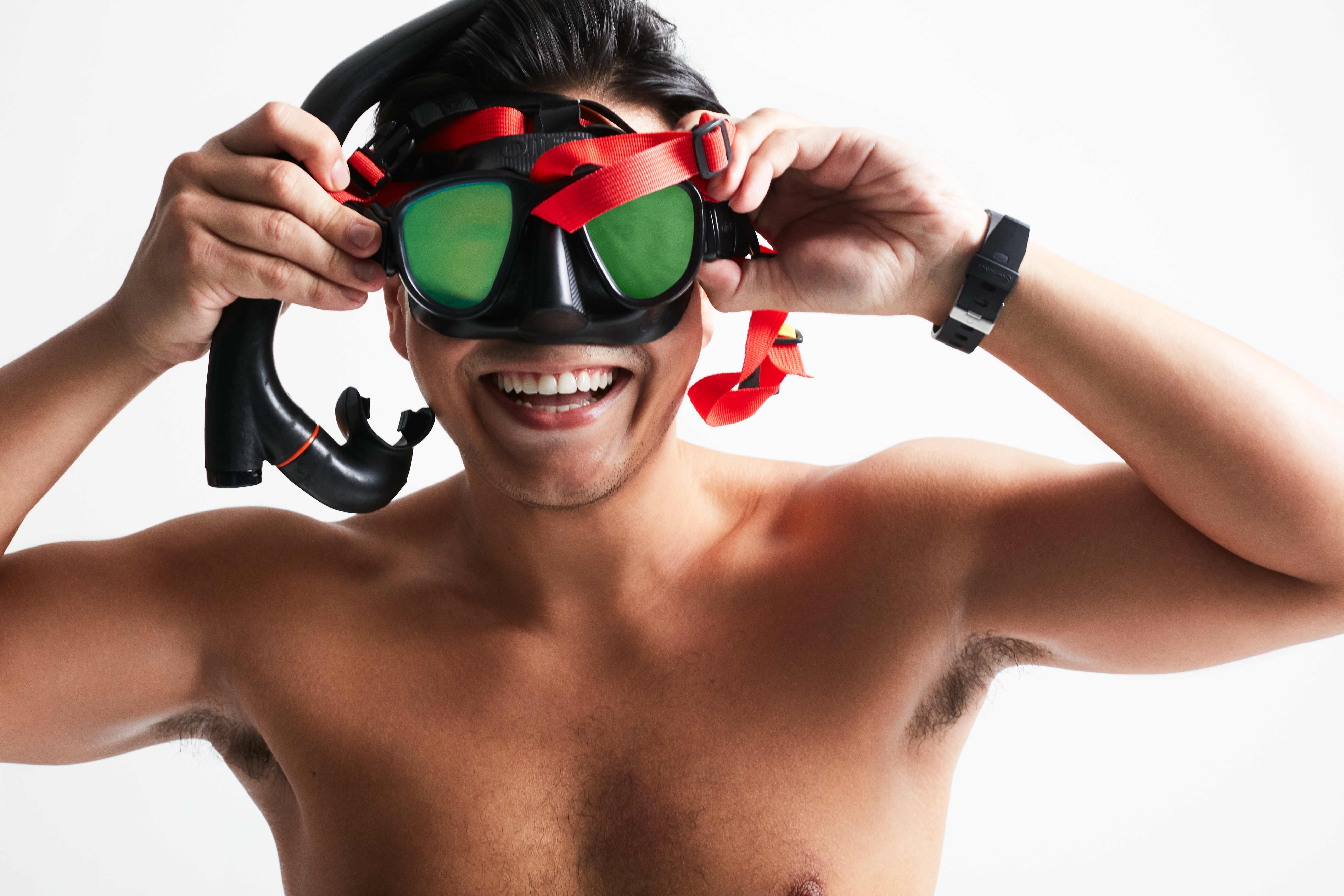 I bet when writer Mackenzie Pearson first used the term ‘dad bod’ in her Odyssey essays back in 2015, she didn’t expect that it would become part of modern life’s vernacular. The term was originally a celebration of an alternative to the ideal male form. Fast forward to 2019, however, and we have actor Jason Momoa and singer-songwriter Jay Chou being body-shamed for looking like they took a break from their barbells. Before male body dissatisfaction sinks its claws deeper into our collective psyche, we reached out to Stanley James Ng from our 2018 A-List cohort to learn how men can buffer themselves against the culture of body shaming.

Blame it on pop-culture and the media. There are now different versions of what constitutes a ‘dad bod’. The term originally coined to describe the average male form – as seen on men who occasionally skip the gym to enjoy a few pints of beer – is now muddled. And in a climate of body shaming, men who feel they don’t measure up to society’s ideals are resorting to books like Susan Bordo’s The Male Body to see how they measure up.

“People need to realise what a dad bod really is: a body in transition. It’s simply a body between “fit” and “chunky”. For that matter, it shouldn’t be used as a demeaning term,” Ng opined.

He cited a study by the Body Image Therapy Centre in America, which pointed out that boys with a heavier build tend to be bullied more often. “It happened to me when I was put in the Trim and Fit (TAF) club back in school. But that being said, I also remember getting upset with myself when I couldn’t fit into the clothes that I liked.”

Ng was bullied and suffered from poor self-esteem throughout most of his childhood. In secondary school, he started playing rugby and found himself enjoying it, eventually moving onto underwater rugby, which he still plays very regularly. That was his ugly duckling moment which, unfortunately, still eludes some men.

Beauty ideals evolve, and women have always moulded themselves according to the body forms that were in vogue, from Twiggy’s signature look in the late ‘60s to the slim-thicc aesthetic today. Similarly, the ideal male form has shifted from Arnold Schwarzenegger’s Olympian figure, to a leaner “otter mode”, to the androgynous look popularised by Korean acts like BTS.

Interestingly, however, body positivity movements through the decades have been focused on women. It could be due to high profile cases like Karen Carpenter (of The Carpenters), who had died from complications related to anorexia, or the disproportionate pressure women face when it comes to their bodies. It’s time we recognise that men too suffer from negative body image issues.

There have been calls for the acceptance of diversity in male beauty, from actor Jonathan Van Ness to boxer Tyson Fury. Ng hopes these will help men to look pass the surface. “My view is that intelligence, wit, humour and kindness are worthier traits to measure a person’s attractiveness with.”

According to Ng, when he was growing up he devoted his time to things that he felt were more important than his physical appearance. He also chose to take positive action over what he felt unhappy about by making lifestyle changes. “Instead of looking to my body for confidence, I began deriving it from things that mattered more. For me currently, it is devoting my time to make a positive difference in the lives of others, both in a personal capacity as well as through my profession as a lawyer.”

Apart from underwater rugby and high intensity interval training (HIIT), Ng is an advocate of good (i.e. healthy) diets. “I’ve cut sugar out almost entirely. This has nothing to do with looking good though – I’m just avoiding grim visits to the doctor’s in the future because of some chronic, debilitating illness that resulted from poor choices.”

body shaming dad bod healthy
written by.
Lester Tan
Lester is into films, food and basically anything culture related under the sun.

The Best 10-Minute Workouts That Can Be Done At Home

How To Start Training For A Marathon, According To Two New York City Marathon Runners