FKJ, or French Kiwi Juice, is bringing his instruments onto the Bangkok stage as part of his Asia tour. The concert will take place at CentralWorld Live on March 2, 2023.

Although it’s not his first time playing in Bangkok, the news of this uniquely talented musician/singer returning for an Asia tour still shakes us with excitement. This time, songs from his most recent third studio album, Vincent (2022), will likely be featured as part of the set. After the show in Bangkok, the artist is booked to continue his show at Clockenflap Festival in Hong Kong and Wanderland Music and Arts Festival in Manila.

Having achieved prominent public recognition after “Tadow”, FKJ makes music that can be defined as New French House, blending jazz, soul, funk, R&B and electronic into his own experimental style. He launched his first studio album, French Kiwi Juice in 2017, followed by Ylang Ylang EP in 2019 and Just Piano in 2021.

The multi-instrumentalist is usually seen playing solo on the stage, swapping between his trusted saxophone, keyboards, guitar, drum kit, and so much more. 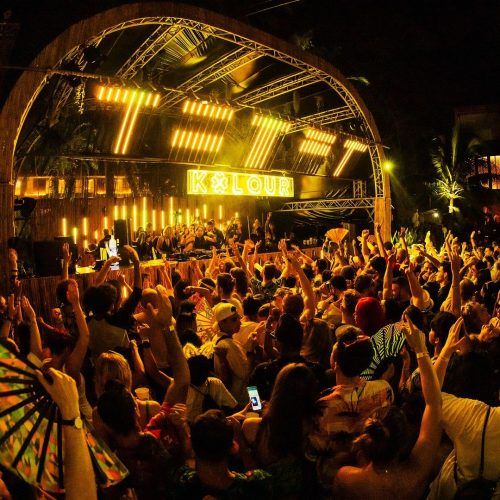 Kolour Phuket 2023: Dates, Ticket Prices, Venue And Everything Else You Need To Know 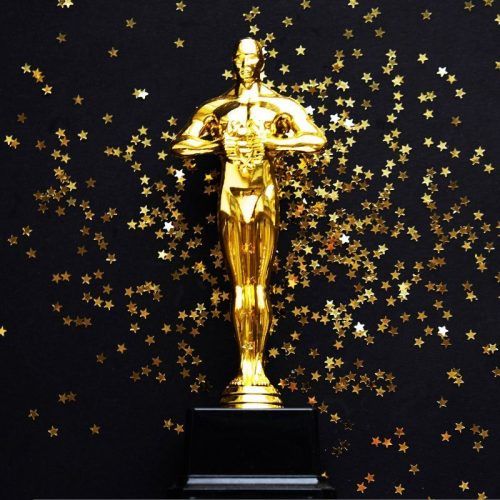 Culture
Australia Open 2023: Everything To Know About The Prize Money
2 weeks ago

Culture
According To The Doomsday Clock, ‘It Is 90 Seconds To Midnight’
2 weeks ago

View all Articles
Culture
Kolour Phuket 2023: Dates, Ticket Prices, Venue And Everything Else You Need To Know
2 weeks ago

Culture
For The First Time, The Woodstock Music Festival Will Take Place In Asia
2 weeks ago

Culture
Skrillex Will Be Performing In Bangkok This Week, Tickets To Go On Sale Soon
3 weeks ago

Malaysia Open 2023: Japan And China Win Big At The Tournament

Coachella To Clockenflap, The 12 Best Music Festivals To Attend In 2023